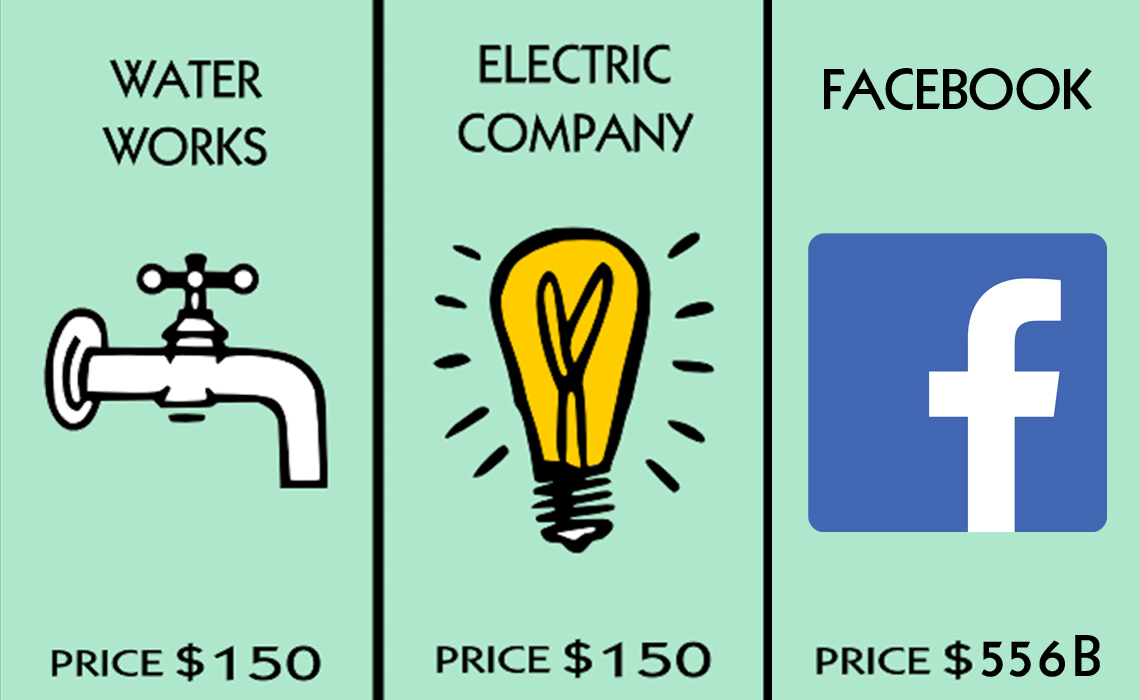 Insights: Has Facebook Already Lost The Next Generation Of Users?

Facebook is really, really sorry. CEO Mark Zuckerberg even said so, and to the U.S. Congress and the EU Parliament at that. He must really feel sorry.

And just to emphasize how sorry Facebook really is, it even bought ads in traditional media to say so. Through last week, Facebook had spent more than $32 million on English- and Spanish-language versions of we’re-so-sorry ad Here Together, according to data collected by iSpot, which tracks this sort of thing. That’s virtually all of Facebook’s 2018 spending so far on TV ads.

But now it appears the company has reasons to feel sorry for itself, not just sorry to others for its actions or inaction. While the Zuckerberg Apology Tour consisted of kissing up to grownups for botching elections and poisoning personal relationships, the future of Facebook has been fleeing.

At least, that’s the obvious trend in the Pew Research Center’s latest study on teens and social-media usage. As Pew’s own post put it: “Facebook is no longer the dominant online platform among teens.”

Perhaps more importantly, however, barely half the teens said they use Facebook (51%) and only 10% said they used that site most often.

The latest study contrasts notably from Pew’s last such survey, in 2014-2015. Back then, 71% said they used Facebook, easily the most of any platform. In just three years, Facebook usage among teens has dropped 20 percentage points, and its status as their favored brand has evaporated. Ouch.

There were some differences among groups of teens this time around, Pew said. Lower-income teams were 5.5 times more likely (22% to 4%) to say Facebook was the social-media brand they use most often. And about twice as many teens living in poor households (70%) used Facebook compared to teens from the wealthiest households (36%). So much for being an aspirational brand.

Anecdotally, I saw these same patterns among the 28 college students I taught this past semester in a digital-media class at USC’s Business Cinematic Arts program.

Those undergraduate students were slightly older than Pew’s survey targets. At 20 to 21 years old, they were at the very front end of the Generation Z cohort. But like the teens, while most said they used Facebook, it seemed like they did so as little as possible.

There are functions Facebook provides, powered by the sheer reach of its network of 2.2 billion users, that my students said they couldn’t forego completely, like setting up events, or communicating with their grandmother. It was just too big to be completely avoided. Many people who’ve been tempted to #deleteFacebook the past several months found much the same challenge.

But when it came time to choose a favorite platform for their everyday life, most of my students preferred Snapchat for informal posts with pals, and Instagram for more durable digital bread crumbs.

One source of Facebook’s decline may be the omnipresence of smartphones for this generation; 95% had smartphone access in the latest survey, and 45% said they were on their phones almost constantly. Mobile-first platforms such as Snapchat and Instagram are much better positioned to thrive with this generation than Facebook, whose dense, cluttered interface is a relic of the desktop-media era.

That’s quite a list of uncool things. All are being “killed,” according to BI’s sources, by Generation Z’s preference for brands that better express their values and lifestyle.

And that’s the real heart of Facebook’s problem. Facebook is unparallelled in its ability to target ads to highly specific groups of users. The company knows so much about you, thanks to all that you’ve shared over the years. But if the next generation of consumers isn’t on the platform, then the many brands trying desperately to reach that generation won’t be there either.

It’s not like Facebook is going bankrupt, of course. Every nosy relative, guidance counselor, college admissions rep, and potential employer is still on it. All those folks will still be watching the next generation of Facebook ads from Russian troll farms (already arriving, experts say, courtesy of a new operation strikingly similar in tactics to the Kremlin-approved bad boys of 2016)

And Facebook does own Instagram, as well as Oculus, Messenger, and What’s App. No one’s worried about how Zuckerberg will pay for his next meal.

Nor is the company just sitting there like a demographic dead duck. This weekend, Facebook sent out updated policies on data sharing and cookies, and consolidated its major holdings under the same policies for the first time. The company also promised “new ways to control your privacy and information on Facebook soon.”

Maybe that’ll help with teens, but probably not. Teens already understand how to navigate these issues: use next-gen sites such as Snapchat that make most of your posts disappear after being seen just by the people you want to see them. And only post the stuff that represents some perfected version of your life to places such as Instagram.

Given all that’s happened recently, it’s not a surprise that Facebook employee morale is way down, after years as one of the best places to work in Silicon Valley. It can’t feel very cool these days to work there.

So, is Facebook in danger of slowly slipping into generational irrelevance?

I’m guessing it becomes the digital equivalent of a utility company. No one gets excited about the power company or the water provider, but you can’t really do without them. Unfortunately, that doesn’t sound like the kind of place the next generation wants to work for, or use heavily, or the next generation of brands wants to advertise on, except when they all have to.

Maybe indispensable irrelevance will be the worst thing that ever happened to Mark Zuckerberg, and the best he can hope for in the long run.