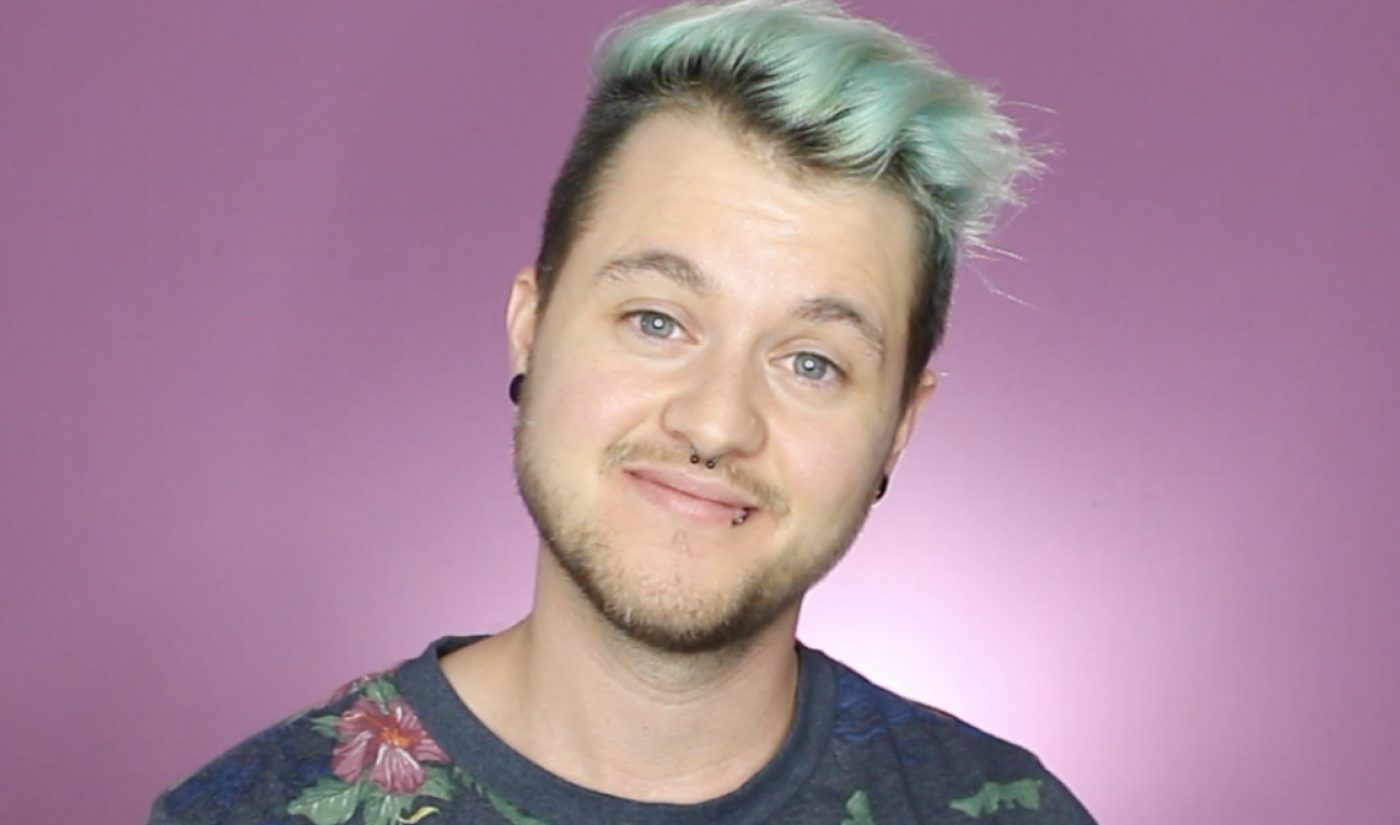 June 1 marks the start of Pride Month, which in previous years has come with a flurry of pro-LGBTQ+ activity from YouTube. As the 2018 edition of the annual celebration rolls around, however, at least one queer creator is upset with a YouTube over a restriction that seems to be targeting his identity. Chase Ross, whose content often discusses his experience as a transgender man, shared a series of screenshots that show his videos being demonetized for using the words “trans” and “transgender.”

I uploaded my video TWICE to see if the word “transgender” would trigger the algorithm… and every step of the way was fine UNTIL I added the word Transgender. RIGHT away, the video was demonetized.

Tell me again how trans people aren’t targetted by YouTube.

Both videos were restricted, so I deleted them, changed the file and title name pic.twitter.com/yzsXBjEsHd

After Ross’ tweets went viral, YouTube contacted him and said the anniversary video “should now be monetized.” “We do not have a list of LGBTQ-related words that trigger demonetization and we are constantly evaluating our systems to ensure they are enforcing our policies without any bias,” a YouTube spokesperson told The Daily Dot. “We use machine learning to evaluate content against our advertiser guidelines. Sometimes our systems get it wrong, which is why we’ve encouraged creators to appeal. Successful appeals ensure that our systems to [sic] get better and better.”

Ross is far from the first LGBTQ+ creator to complain about demonetization issues on videos that discuss queer issues. In March 2017, some LGBTQ+ creators said their videos were being filtered into YouTube’s restricted mode, a complaint the video site eventually addressed. We’ll see if YouTube offers a more public response to Ross’ complaint as Pride Month continues on.