Insights: We Have Influencers And Games, But Why Not More Games From Influencers? 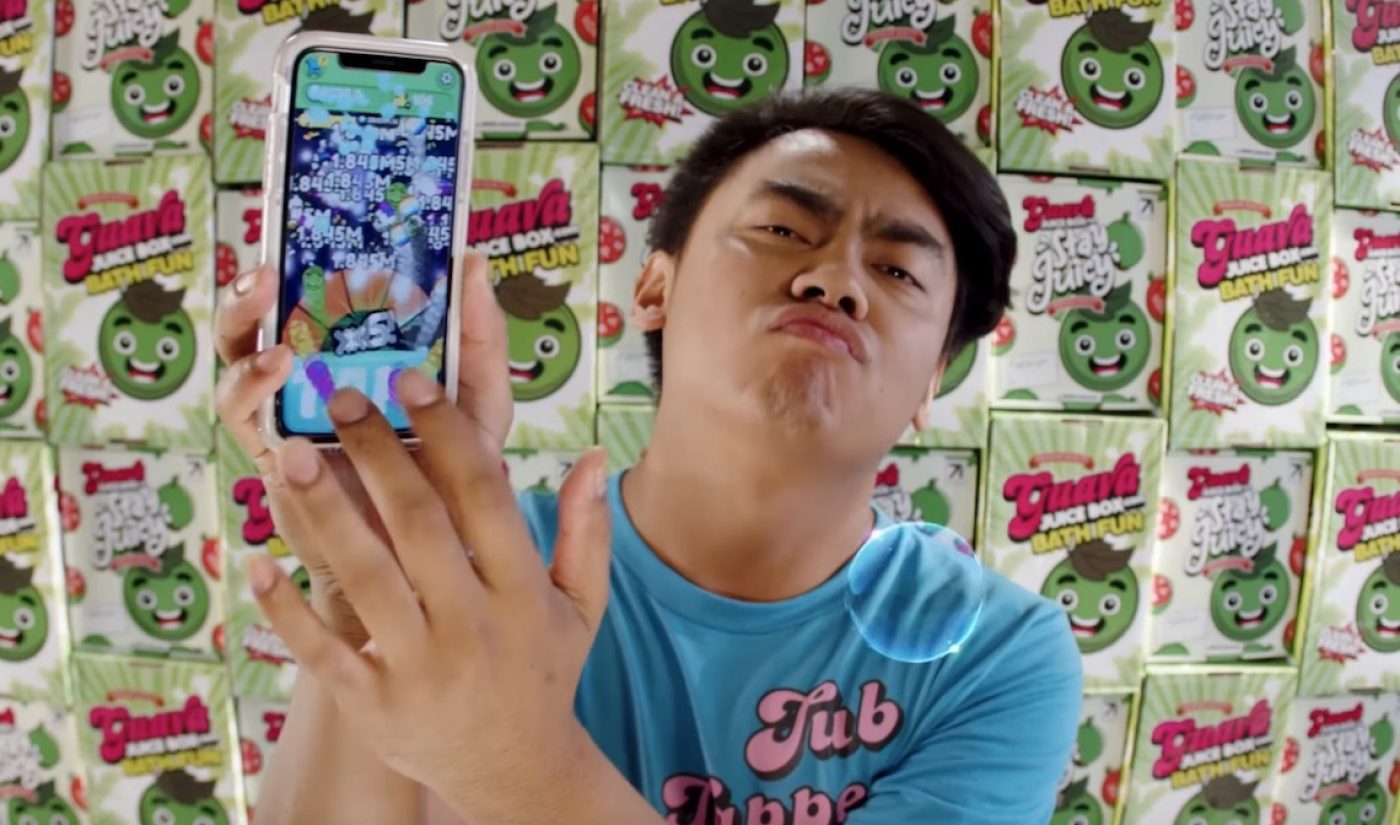 Online influencers have probably never been bigger, and gamer influencers are as big as they get, thanks to Twitch and titles such as Fortnite that have zoomed player-vloggers such as Ninja into the broader cultural conversation. Given all that buzz, you might expect a flood of games in the market from influencers of many kinds. But not yet.

Much it pains me to acknowledge, uber-influencer Kim Kardashian was way ahead of this game, so to speak. In 2014, Kim Kardashian: Hollywood debuted from Glu Mobile and scooped up a reported $200 million in gross revenues. Kardashian herself claimed a 45% slice of the revenues.

Given Kardashian’s omnipresence in certain sectors, perhaps it wasn’t a surprise to see her title thrive on mobile with an appeal to a broad audience. The real question is why there haven’t been more games, from other influencers, looking for new ways to extend their brands.

Now, it appears, the big online-media company Studio 71, which represents about 1,300 influencers, is looking to fill a void. Earlier this month, the company launched Guava Juice: Tub Tapper, a mobile title focused on one of YouTube’s most durable stars, Roi Fabito, known as Guava Juice.

Fabito has been on YouTube for more than a decade, with almost 10 million subscribers on his main channel. He put together a rap video about his new game, and that has grabbed 1.6 million views in its first week.

As for Tub Tapper itself, the title published by PopReach Inc. of Toronto is a squeaky clean variant on well-established game mechanics. It involves tapping as many bubbles on screen as possible, building and automating bathtubs, and other quick-play challenges. (For the uninitiated, a LOT of Fabito’s videos take place in a bathtub.) In-app purchases, seasonal contests and other standard features check off many of the boxes on what is a contemporary state-of-the-business title.

The game hit No. 3 in the Apple App Store’s simulation games category in its first week, according to Studio 71, and was No. 26 among all free apps, ahead of powerhouse franchises such as Candy Crush Saga, Angry Birds 2, and Marvel Strike Force. It was doing even better among iPad apps, hitting fifth in the free games category.

It’s only the first of a number of game titles planned for various Studio 71 stars, said Javon Frazier, the company’s EVP of strategy and business development. Frazier, who was a panelist with me at the recent L.A. Games conference, is the architect behind Studio 71’s push into influencer-branded games.

Influencer-Branded Games as the next big thing.

Frazier is a big believer in the opportunities games can create even for influencers who have little to do with traditional platforms or players. In his previous gig, Frazier worked on about a dozen games for Marvel franchises such as Guardians of the Galaxy.

The evolution to titles for non-gamer influencers was a natural, he said, because both mobile games and online influencers profit from more views and deep audience engagement. Bringing prominent influencers and their audiences to games can be a profitable win for everyone. It’s just taken some time to bring all the pieces together.

“The opportunities are endless,” Frazier said. “We think it’s not just one type of influencer who can carry social games, the same way our influencers can carry different topics. So there’s a lot of things that we’re planning on announcing.”

Frazier said the game initiative came out of an earlier project with Fabito, selling fans branded subscription “loot boxes” filled with Guava Juice-related or -endorsed goodies. Since launching the first Guava Juice box back in 2016, fans have purchased more than 100,000 of them, through six different offerings. At $15 to $20 per box, that’s become a multi-million-dollar business, Studio 71 boasted in one document.

An animated Fabito shows off his new mobile game.

Lots of influencers have gotten into merchandise. A stroll through the exhibition floor at Vidcon will let you buy shirts, makeup, posters and all kinds of other swag emblazoned with favored influencers. The game business, however, hasn’t had quite the same resonance with influencers, even though estimates of the number of game players out there run as high as 1 billion people.

Most of those people probably don’t even define themselves as “gamers,” because they don’t play traditional games on traditional PC or console platforms. Instead, they’re people with smartphones and a little time to kill, almost certainly just like most of the fans of influencers such as Guava Juice.

But just as most people don’t think of themselves as gamers, perhaps neither do most influencers. Even if they play regularly, it’s not how they (or their online personal brand) are identified. Regardless, I think Frazier’s right. The opportunities here could be significant for influencers, as long as they can work with pros to create a title with good gameplay, especially if it echoes who they are in some fashion.

Frazier called Tub Tapper a “proof of concept” for Studio 71’s influencer-branded game initiative. So far, so good. As more people tap on those bubbles and and build those tubs, Studio 71 and Fabito just may clean up.