Insights: Why Can’t Anyone Figure Out How To Make A Social Music App? 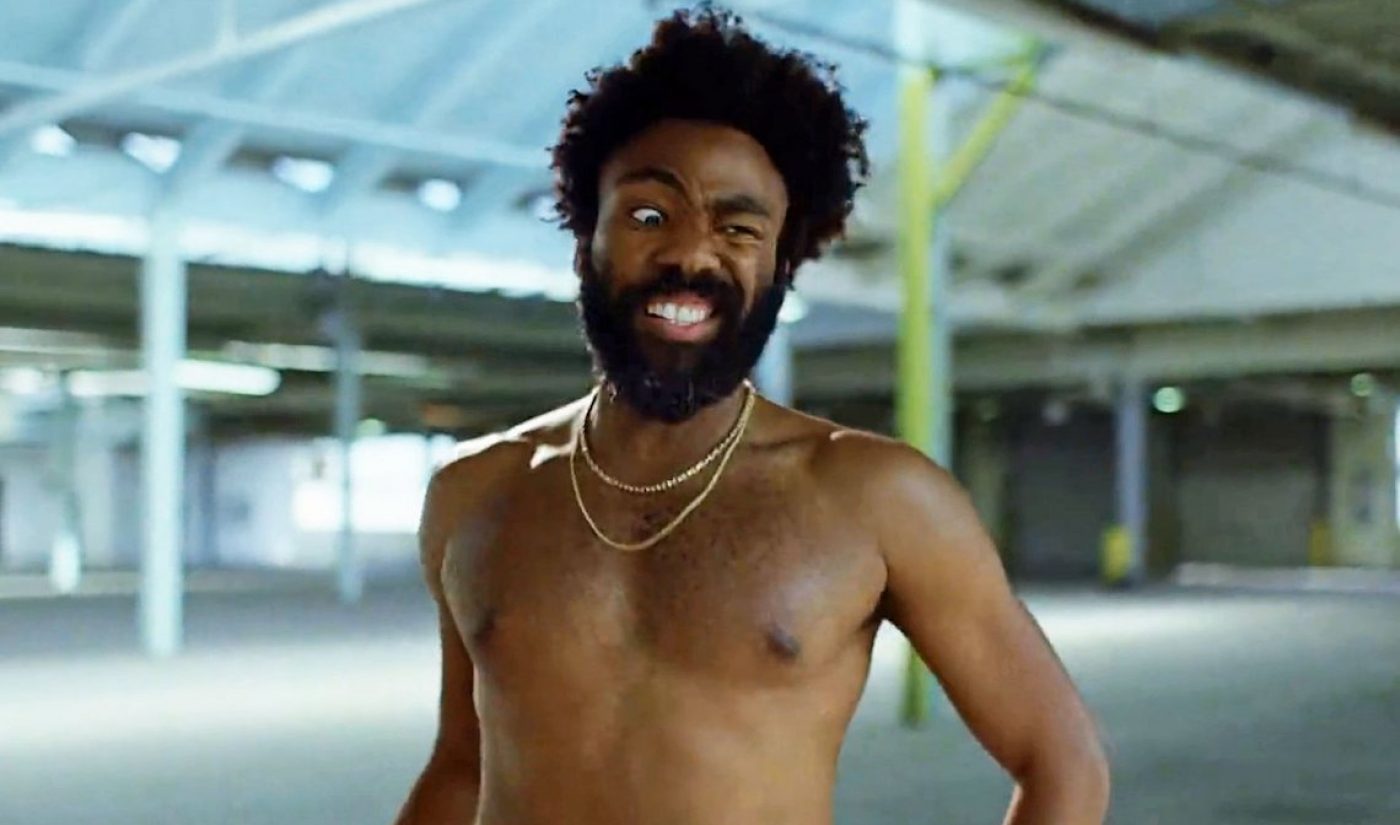 This past week, Donald Glover’s rapper alter ego Childish Gambino delivered a brutal and brilliant video for his track “This is America”. Dropped within hours of Glover’s dual stint as Saturday Night Live musical performer and guest host, his music video drew 89 million YouTube views in less than a week. It also set off at least as many hot-take columns and online conversations, as legions of fans and cultural critics debated, decried and  decrypted the thousand things happening onscreen.

Amid all that conversation, which took place seemingly everywhere online and beyond, it’s a good time to ask what it might take to create a social-media app that adequately convenes and collects our conversations about one of our central obsessions, music.

As it stands, no one’s figured this one out, though plenty of companies keep trying.

For instance, for months, I routinely swatted away Apple Music requests to connect my account there to my Facebook pals. Apple, for all its many competencies, has never really gotten social media right. And that continued when it came to asking others to share music with me through Apple. Somehow, asking someone else to share our musical preferences felt more private than I imagined. It seemed overexposed to connect my musical tastes with those of an ex-colleague, ex-client or, especially, an ex-girlfriend. I managed to send a request to my daughter, whose tastes I at least partly share, having helped partly shape them.

Of course, Apple’s no worse than other tech giants, such as Microsoft, Amazon or, really, Google. None of them has really figured out social media in any significant way, never mind social music.

To its credit, Google keeps trying a lot. This week, YouTube overhauled its music charts in 44 countries, with a new Trending chart and revamped Top Songs, Top Artists, and Top Music Videos. The chart overhaul allegedly comes ahead of the launch of Google’s repeatedly delayed premium subscription service. Lyor Cohen, a former Warner Music CEO, was hired to create that service. In March, when the service most recently was supposed to have launched, Cohen spent a keynote speech in the SXSW Conference teasing it, but also not delivering it. Two months later, we’re still waiting.

Google does have YouTube, and its Vevo music-video venture with the surviving major record labels. But YouTube has always been more about search than sharing and talking, the hallmarks of social-media sites. “This is America” did draw a notable 286,000 comments in its first week on YouTube, and in the right rail, YouTube served up several videos analyzing “America’s” symbolism. That counts as some sort of social something.

But most of the sharing and conversation, especially the thoughtful conversations and arguments, about “This is America” actually took place far from YouTube. YouTube is many things, but it isn’t a great place for thoughtful back and forth. It’s mostly a place to watch/stumble across videos, give a brief opinion or thumbs up and move on to another video.

Among the explicitly social networks, Twitter has long been home to thousands of musical artists who post about their newest songs, tours, opinions, lives, and so much else, and fans who talk to them and each other. They just don’t talk for very long, given that 240-character limit. Instagram, too, has become a place for many musicians, though it’s not a great site for conversations about music you love, or even links to it, given Instagram’s dependence on images and very short videos.

All of which brings us to Spotify.

The company has 157 million monthly users, including 71 million paying subscribers, as of its last quarterly earnings. And last week it did a very social-media company kind of thing. It removed R. Kelly and XXXTentacion from its playlists, under a new policy against “hate content” and “hateful conduct.” Their music remains available on the site, but it’s now much less prominent without help from the playlists.

Apple and Pandora followed suit soon after. Critics worried about the potential impacts of so-called muting campaigns, driven in this case by #MeToo activists, and more problematically, enforcement of those campaigns by corporate overseers with poorly designed policies.

In particular, critics noted that while both Kelly and Tentacion have many accusations against them, neither has been convicted of anything. And the only two artists affected so far by the new policy happen to both be African-American male rappers. As critics pointed out, yes, Kelly has been accused of doing many bad things with underage girls. But Jerry Lee Lewis, to name one notorious if highly musical transgressor, actually married his 13-year-old cousin, and “Great Balls of Fire” isn’t leaving any company’s playlists soon. This is America indeed.

Suffice it to say Spotify has some work to do on its new policy, though it’s hardly alone. Just ask Facebook and Google how it’s going as they try to enforce acceptable behavior and content on their sites. Both companies are struggling to hire thousands of people to screen and block the truly crappy content posted every day by just plain jerks, er, folks.

But aside from Spotify’s special version of a #MeToo moment, the company seems to be missing other opportunities to be more of a social-media platform. Adding those capabilities might provide the newly public company with the stickiness and reach it needs to thrive against some very big and wealthy competition.

The fact that anyone can have a free, ad-supported Spotify account, and create and share their own playlists is a powerful and highly social function that shouldn’t be overlooked.

In technology’s long-ago days of physical media, young lovers would carefully, even obsessively pick out a string of beloved and pertinent songs from various artists, copy the tracks to cassettes and present them proudly, like a bower bird with a shiny trinket. These mixtapes (they actually used real tapes) were designed to demonstrate their devotion and fine musical taste. They were also a pain to make.

Now a tastemaking Spotify playlist such as Rap Caviar can break a musician, in the good, music-industry meaning of that term. And young lovers are still picking out (with far fewer production headaches) and presenting those personal playlists that show their devotion and good taste. They’re just doing it on Spotify instead of a cassette.

Spotify – as the one music service that’s big, public and accessible to anyone for free – should be adding more social components of sharing and conversation, especially now that it’s raised all that money going public. Such an approach might be Spotify’s best chance for long-term survival, given that it’s facing giant companies that make lots of money doing other things.

With that deep-pocketed competition, the least Spotify can do is figure out how we can do more with great music in a place where millions of us listen to it, so we can discover more great music, share it with others, and talk about why we love it so much, even as it’s transforming our lives. This is America, after all.