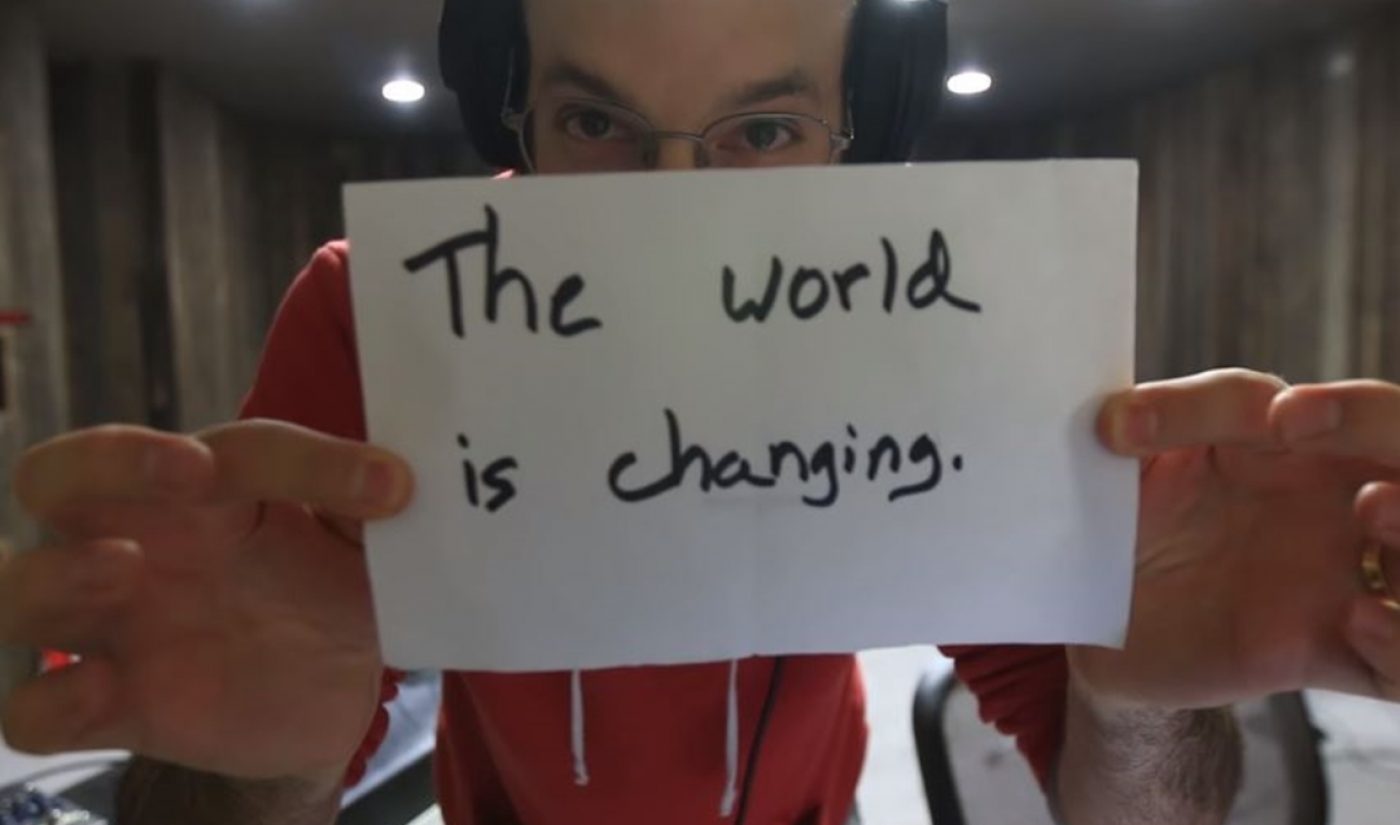 In honor of its fifth birthday, crowdfunding platform Patreon has announced a slew of impressive stats — including the fact that it has paid out $350 million to creators since its founding in 2013.

More impressive still is the fact that the company expects to pay out an additional $300 million this year alone. Last May, Patreon announced that it had paid creators $150 million in 2017 — meaning that it expects user earnings to double year-over-year.

To commemorate the company’s fifth anniversary, founder and CEO Jack Conte shared a vlog looking back at its humble beginnings out of two bedroom apartment in San Francisco. The video also serves as a ‘thank you’ letter to Conte’s co-founder, Sam Yam. “He gave himself fully to Patreon, to our mission,” Conte shares, choking back tears. He concludes: “On Patreon’s fifth birthday, I’m more optimistic than I have ever been in my entire life that creators are on track to be compensated equitably for the value that they give back to the world.”

Check out Conte’s video — in which he predicts that, by 2028, “being a creative person is just going to be the norm” — below: