V2, The Planned Successor To Vine, Postponed Indefinitely Due To “Financial Hurdles” 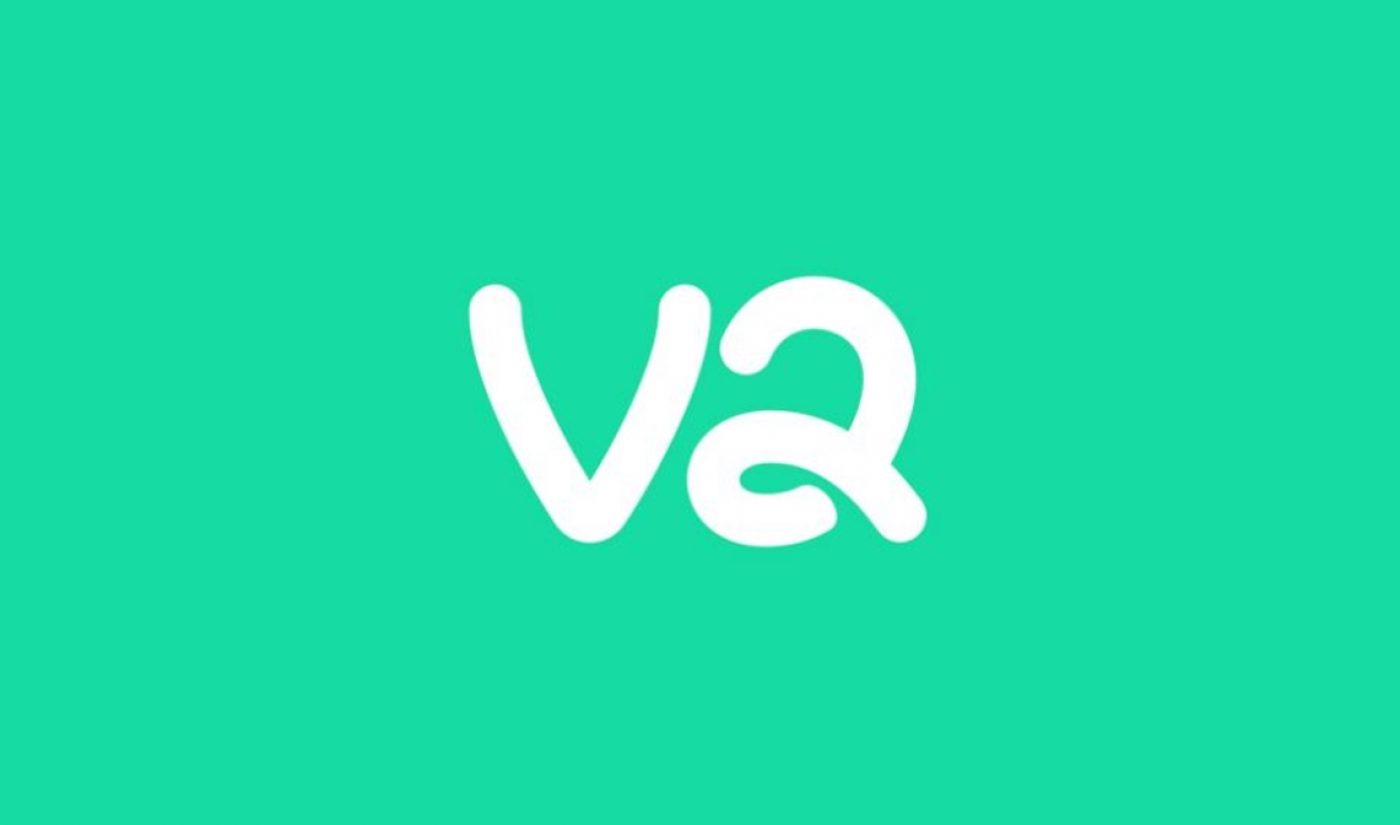 V2, a planned follow-up to the now-defunct six-second video app Vine — which was first announced in November — may be following a similar fate to its predecessor before even hitting the ground.

V2 creator Dom Hofmann, who was also one of the founders of the original Vine app, shared on the project’s Twitter account today that it has been “postponed for an indefinite amount of time.” While creating a sequel is always hard, Hofmann attributed the shelving of the project to legal and financial hurdles. Hofmann initially intended to self-fund V2, but the fevered anticipation and projected audience turned out to be way larger — and thus more expensive, due to legal fees — than anticipated.

In order to launch, Hofmann says V2 would now need outside investors — except he has already received funding for a separate entertainment studio startup called Innerspace VR. Previously, Hofmann had teased that V2 could launch as soon as this summer.

At the end of the day, however, Hofmann does sound fairly confident that V2 will arrive someday — stating that the app’s community forums will remain online so that proponents can continue to discuss its development. “I’m very, very sorry for the disappointment,” he wrote (see below). “If it’s any consolation, I think it would have been even more disappointing if this service had been developed and released incorrectly, which is where we were headed.”