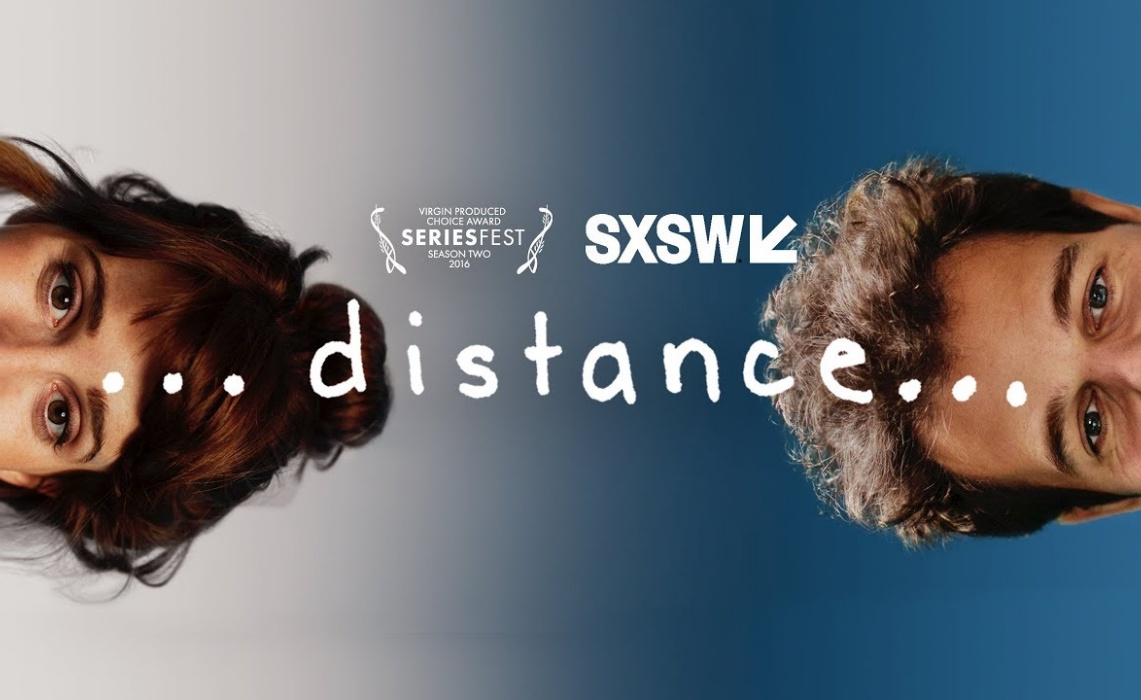 Indie Spotlight: New Series Takes An Experimental Look At The ‘Distance’ Of A Relationship

In most relationships, partners are able to build memories together from within a shared space. But for couples separated by thousands of miles, such as the one portrayed in the web series Distance, one romance can be experienced two very different ways. Alex Dobrenko‘s project is one show, shot from two perspectives, that examines the nature of modern long-distance partnerships in an experimental fashion.

Distance follows Sam (Dobrenko) and Emily (Ashley Rae Spillers), who are dating despite living in New York and Los Angeles, respectively. Each episode is separated into two parts, one shot from Sam’s perspective, and the other from Emily’s. By watching them back-to-back, viewers can experience the show’s central relationship the way Sam and Emily do — from two radically different vantage points.

I’ve had my eye on this project for a while, and I’m happy to see it has been realized expertly. Perhaps its strongest detail is the decision to have a male director, Jack Lawrence Meyer, shoot Sam’s episode, while a female director, Carlyn Hudson, takes charge of Emily’s. The result is a show that forces its viewers to feel the separation the two protagonists are experiencing while still smiling at their chemisty. Six episodes are currently available.