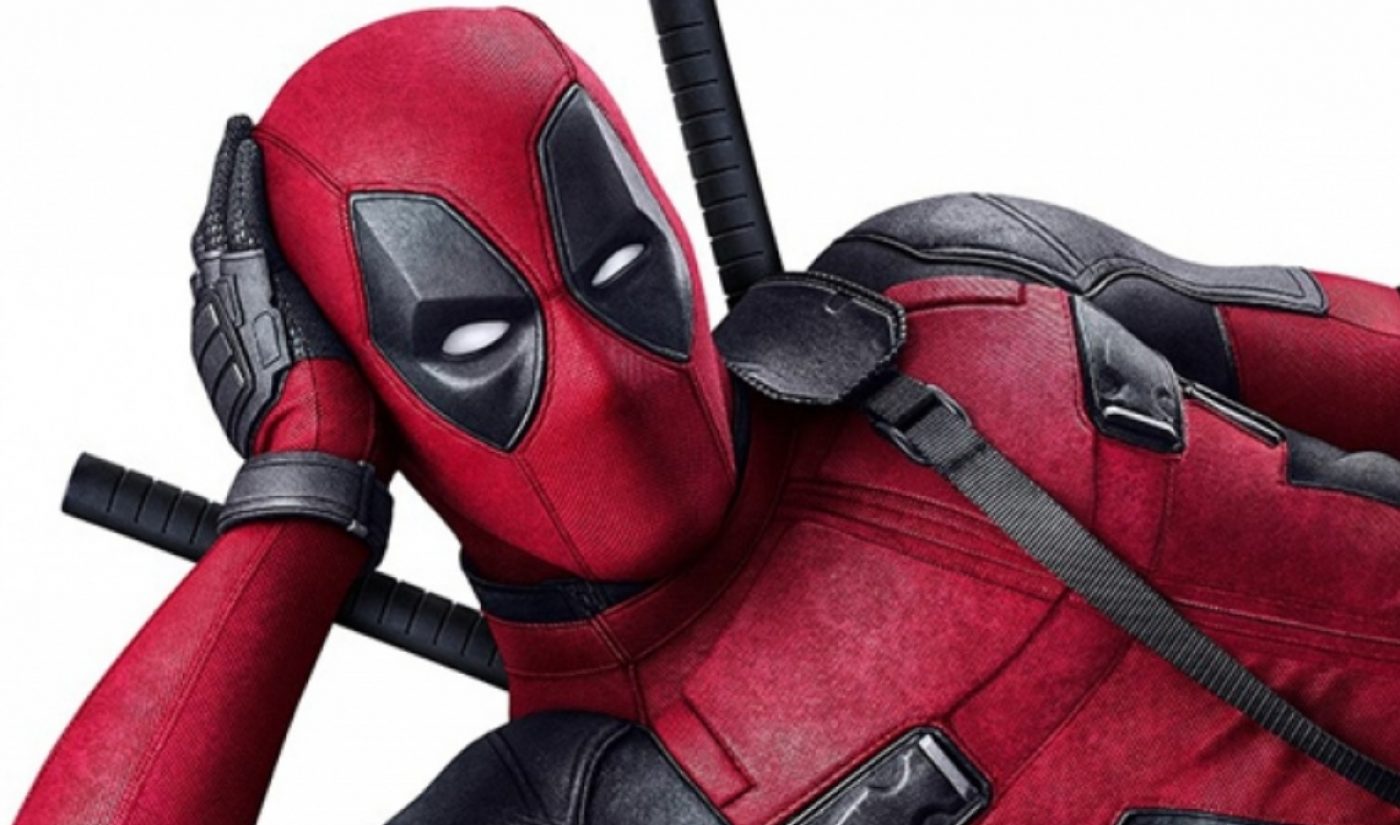 YouTube Red is adding more Hollywood notables to its list of production partners. Rhett Reese and Paul Wernick, who wrote the hit superhero movie franchise Deadpool, will serve as the executive producers for Wayne, which has received a series order from YouTube Red.

Deadline, which first reported the news of Wayne‘s pickup, described the show as a “gritty and sometimes bloody tale” that follows its heroes pursuit of a 1978 Pontiac Trans Am. After initially receiving a pilot order in December, it has now been granted a full series run, with Shawn Simmons serving as creator and Mark McKenna and Ciara Bravo claiming the starring roles. Endeavor Content, formed in 2017 out of a pact between IMG and WME, is producing.

Though its initial crop of original programs was mostly based around homegrown YouTube stars, YouTube Red has recently expanded to incorporate more traditionally-developed shows and movies. Those programs include Lifeline, from Dwayne “The Rock” Johnson, and the upcoming Karate Kid sequel Cobra Kai.

An exact premiere date for Wayne has not yet been announced, but the show is expected to arrive at some point in 2018.