Once A Month, ‘Black-ish’ Star Yara Shahidi Will Take Over NowThis’ Social Network To Register Voters 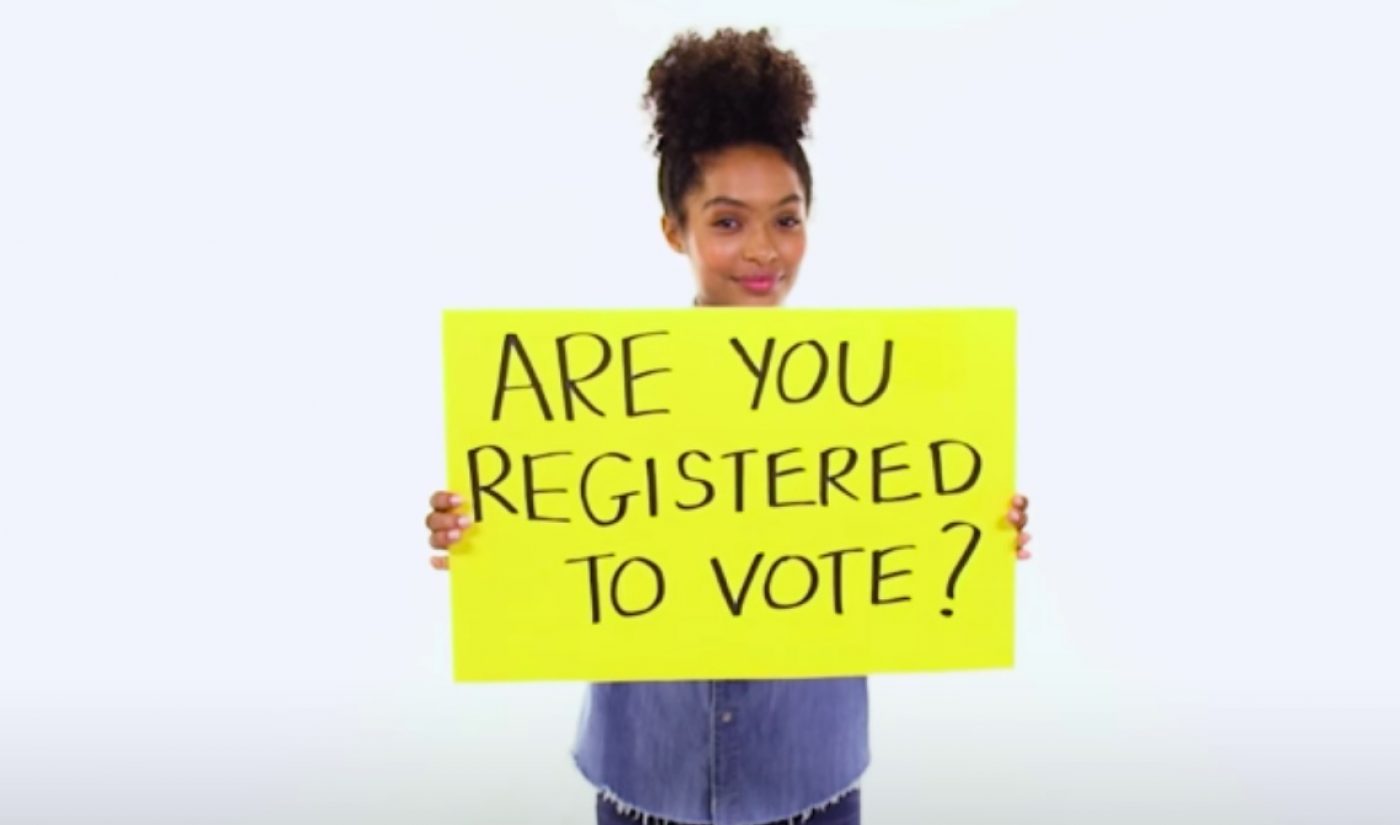 NowThis wants 18-year-old Americans to register to vote, so it has teamed up with a famous 18-year-old who, as fate would have it, recently registered to vote. Yara Shahidi, of Black-ish fame, will “take over” the NowThis social network as part of Eighteen x 18, a voter registration initiative that will lead up to the 2018 election.

Shahidi, who portrays Zoey Johnson on Black-ish and its spin-off Grown-ish, introduced Eighteen x 18 in a video that arrived online on (you guessed it) April 18. “We are activating young people to register and vote in the 2018 midterm elections,” Shahidi explains in the video, “which means every month I’ll be taking over NowThis talking about the upcoming and super important midterm elections.” As she does, she’ll direct viewers to the Eighteen X 18 homepage, where eligible Americans can register to vote.

With her takeovers, which will occur on the 18th day of each month leading up to November, Shahidi will reach the millions of consumers — many of whom are newly-eligible voters — who follow NowThis across its social media accounts. On Facebook alone, the primary NowThis page has more than 13 million followers.

NowThis, based in New York, has established itself as one of the premier sources for progressive-leaning video content on the internet. As a company, it is particularly known for its success on Facebook, though its partnership with Shahidi will also go live on platforms like Instagram, Snapchat, and YouTube. It is owned by Group Nine Media.