Facebook Game Streamers Can Now Get Tips Through Mobile Apps 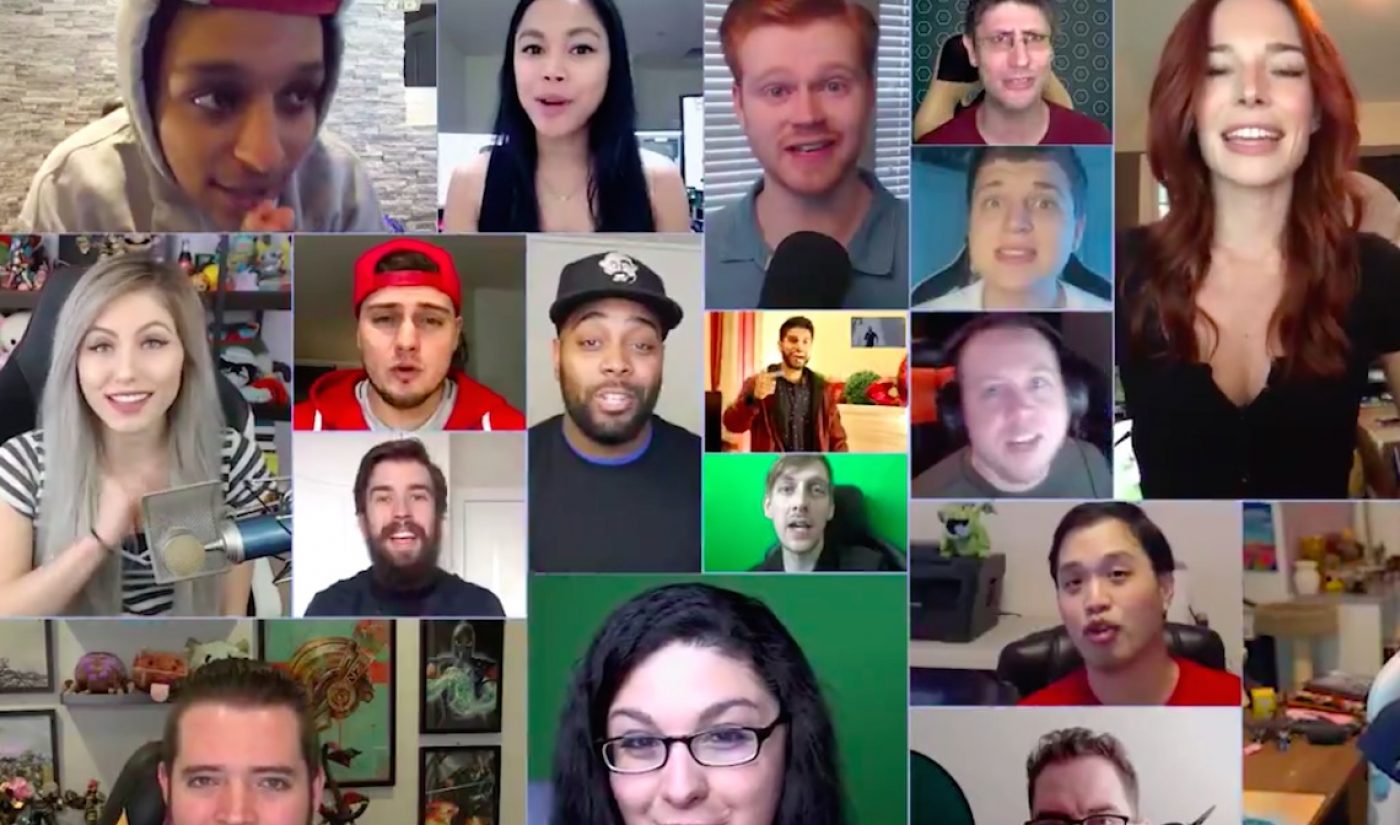 Gamers who live stream through Facebook can now receive tips from viewers on both iOS and Android.

Variety first reported the development, which allows viewers to spend up to $4.99 at a time on tipping gamers who livestream on Facebook’s iOS app. On the Android app, viewers can spend up to $99.99 per in-app purchase, which could mean larger one-time tip amounts.

Facebook first allowed users to tip select Facebook Live game streamers through desktop in late January, when the company launched its Gaming Creator Pilot Program. On desktop, users must spend at least $3 at a time to support gamers on the site. Early participants in the program included Misses Mae, Doom49, and StoneMountain64. Some of the latter’s streams have individually gotten up to well over 1 million views.

Initially, the move was framed as a way for Facebook Live to better compete with Twitch, where viewers can pay to streamers to subscribe to their channels (of which about half the proceeds go to Twitch) and buy Bits to send those streamers tips ($0.01 of every Bit used goes to the streamer, the rest to Twitch). Facebook’s tipping currency is currently known as “Stars,” which recently changed from “Sparks.”

Previously it was ‘Sparks’

It’s unclear the exact share Facebook takes of its game streamers’ tips, but back in January, the company told TechCrunch that there would very likely be some kind of revenue split. Since Facebook has been known to take between 30% and 45% of revenue from videos, it’s likely that game streamers can expect to see around that amount of their tips go toward the social platform.