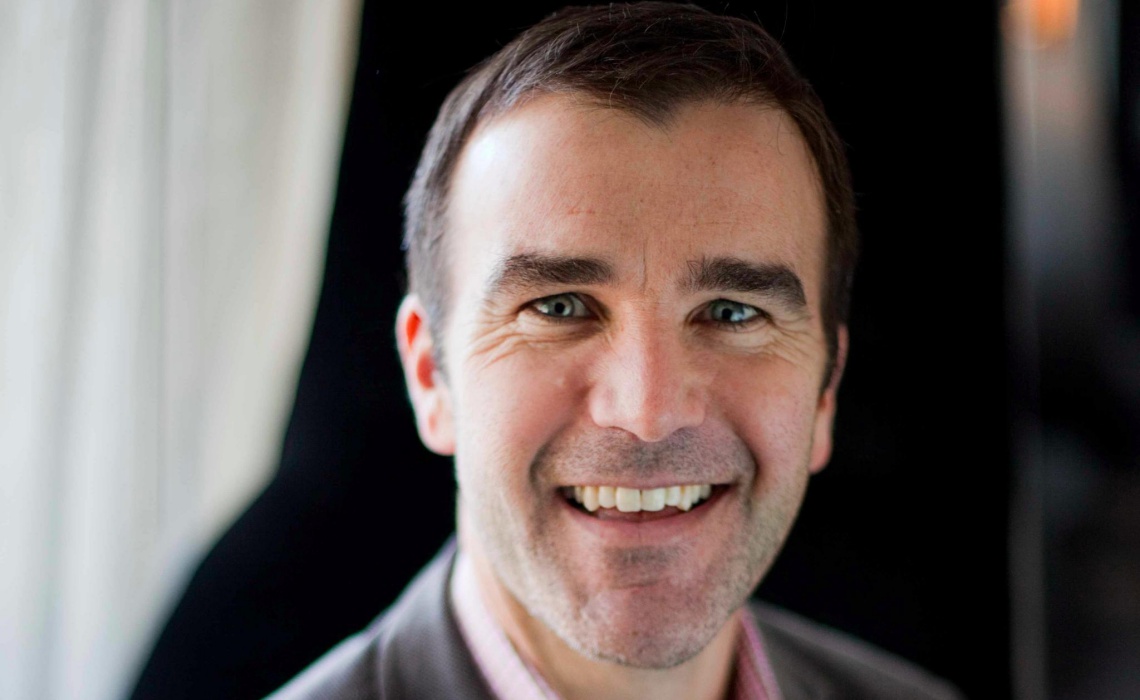 Fullscreen has sealed a deal in the influencer marketing space. The digital media company has acquired Reelio, a platform that connects brands to top influencers across the social web.

Reelio’s platform, which is informed by data science and proprietary technology, will be added to Fullscreen’s suite of influencer marketing tools, which it offers to its partners on both the brand and creative sides of the online video business. Pete Stein (pictured above), Fullscreen’s general manager, is overseeing the acquisition.

“The integration of Reelio’s platform into our network brings us one step closer to building a complete solution for the future of brand marketing, which we believe will be social-first and content-driven,” Stein said in a press release. “The strength of Reelio’s data, technology, and team will be a huge asset to our company, and we’re excited to work alongside them as we continue to enhance our influencer marketing offerings.”

Reelio has previously been funded by a seven-digit seed round in 2014 and a $5 million Series A in 2015. Bolstered by that backing, the company launched several additions to its platform, including a division based around cause-based campaigns and another that asks marketers to sponsor the passion projects of creators.

Financial terms of the Fullscreen/Reelio deal were not disclosed. More information about the agreement can be found in blog posts published by both Fullscreen and Reelio.