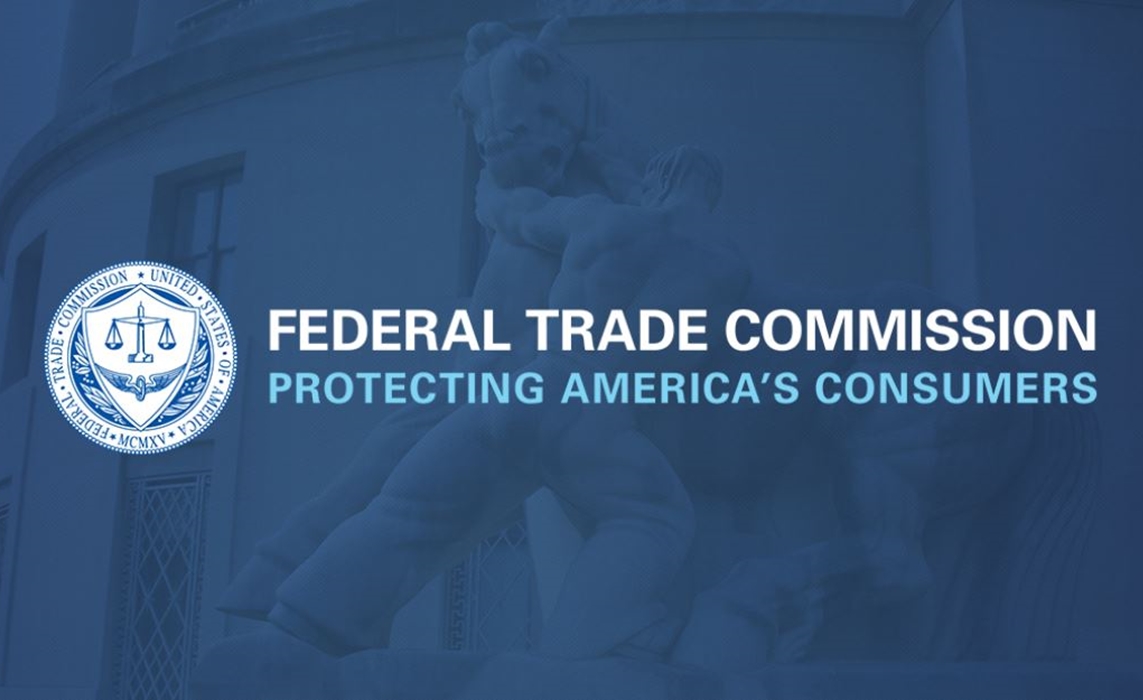 Only 10% Of Affiliate Links On YouTube Are Being Disclosed, Princeton Study Finds

A new study out of Princeton University asserts that digital creators are incredibly cagey about their use of particular source of revenue. Creators aren’t reporting their use of affiliate links — or the shoppable links included within social posts for which they earn a cut of any resulting sales.

After analyzing 500,000 YouTube videos and 2.1 Pinterest pins last August, researchers Arunesh Mathur, Arvind Narayanan, and Marshini Chetty found that only 10% of all YouTube videos with affiliate links contained disclosures. For Pinterest, this figure was 7% — meaning that a majority of consumers didn’t know creators would be profiting from their purchases. The Federal Trade Commission (FTC), however, requires influencers to disclose any posts for which they are being compensated. Last April, the organization even sent letters to 90 Instagram influencers to reiterate its policy.

Generally speaking, affiliate links aren’t all that widely used on YouTube, according to the study. Of the sample of 500,000 videos, only 3,472 — or a total of 0.67% — contained affiliate links. In terms of content categories, the most popular for affiliate usage on YouTube is ‘science and technology,’ which accounted for 3.6% of all affiliate links, followed closely by ‘how-to and style’, which represented 3.5%.

In addition to the team’s findings about rampant lack of disclosure, they also concluded that user engagement is higher on posts with affiliate links — meaning that they are more likely to be picked up by algorithms and shown within search results and feeds, according to The Verge. Finally, the team found that even when affiliate links were disclosed, the disclosures were being delivered in short statements that the FTC deems inadequate. Instead, the organization calls for longer explanatory phrases.

For additional findings, you can check out the study, titled An Empirical Study Of Affiliate Marketing Disclosures On YouTube And Pinterest, right here.