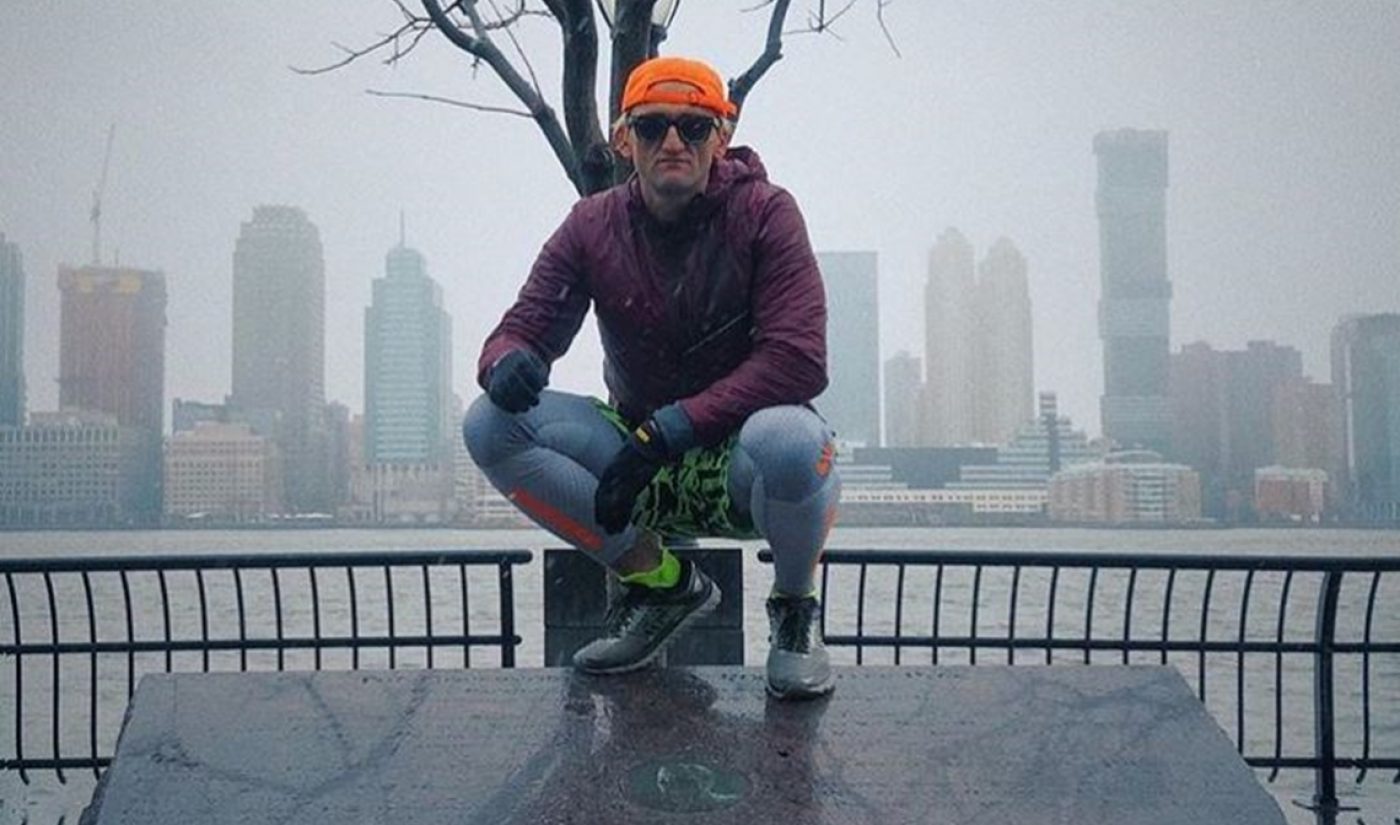 Twitch is having a moment. With creators like Ninja clocking six figures per month and top YouTubers like Logan Paul launching channels to capitalize on the Fortnite craze, Casey Neistat notes that the Amazon-owned platform’s multi-faceted monetization model feels “so much more organic, so much more fair, so much more honest” than YouTube’s comparatively meager ad split.

And YouTube will unlikely be able to replicate this model, Neistat says, because viewers are used to watching videos for free. Twitch, on the other hand, has fostered various forms of viewer patronage — including subscriptions, cheering, and tips — over time. “I don’t think YouTube’s going to go out of business this year, and I don’t think Twitch is going to eclipse YouTube anytime soon,” Neistat said on the latest episode of The Vergecast. “But I do think in the months and the years tides shift. Snapchat seemed like this impenetrable, invulnerable monster when it came to being socially relevant, and Instagram is is mopping the floor with them when it comes to social relevance right now.”

Neistat added that the most important component of any platform is its creator community. The fact that Twitch is being hyped right now amid YouTuber frustrations in the wake of the Adpocalypse and other adjacent creator controversies could amount to — as Neistat sees it — an “existential threat.” Neistat, for his part, says he’s platform agnostic. “If my audience is not on YouTube, I’m going to go to wherever my audience is.” To this end, he has started experimenting with Twitch in recent weeks.

Neistat also discussed his experiences at CNN, which acquired his app startup Beme last year, but subsequently shuttered the company. Neistat said that it was ultimately CNN’s call to do so, and that, throughout his tenure, he struggled to balance his entrepreneurial approach with Turner’s steady hand.

For more from Neistat, including his take on Facebook’s new subscriptions proposition, how he navigates the branded content space, and his next career steps — he says he’s “going all in on content creation” with a new YouTube series, for which he has consulted with Jake Paul for advice —  check out his Vergecast interview right here.