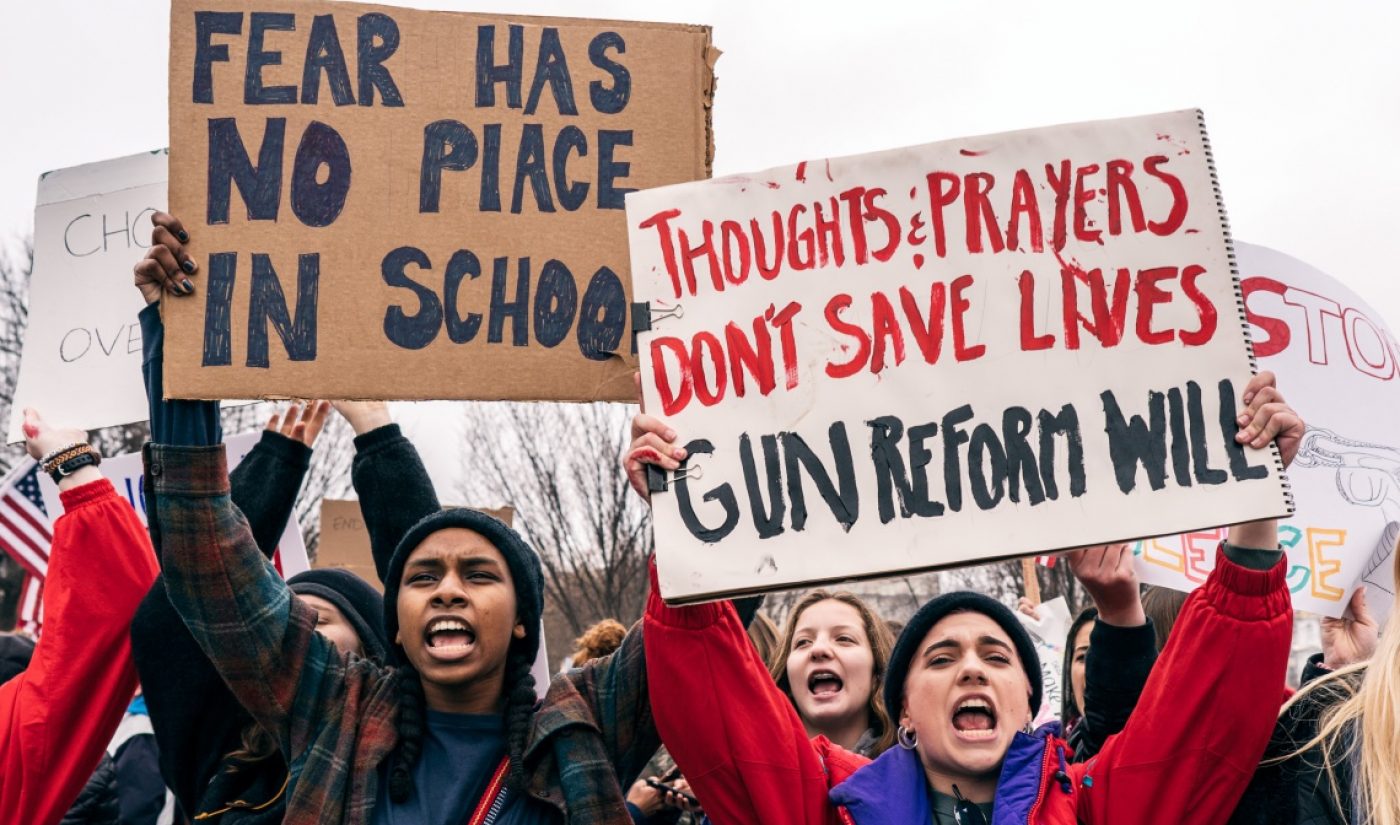 YouTube has announced a new solution for its fake news problem. The video site will launch a “top news” section, which will feature videos from verified sources like The Washington Post and The Financial Times.

In the wake of tragedies in Las Vegas and Parkland, Florida, YouTube has been criticized for allowing videos that peddle conspiracy theories and misinformation to appear at the top of its search results. A post-Las Vegas algorithm change failed to fully sort out that issue, and when it came up again, YouTube announced a plan to link conspiracy videos to factual Wikipedia articles (though it didn’t notify Wikipedia about that).

The top news section is YouTube’s latest form of anti-fake news activism. While the exact layout of the new feature isn’t yet clear, the goal is to lead YouTube users away from conspiracy theories and towards reliable, mainstream sources.

“Bad actors often target breaking news on Google platforms, increasing the likelihood that people are exposed to inaccurate content,” reads a blog post from Google. “So we’ve trained our systems to recognize these events and adjust our signals toward more authoritative content. There are comparable challenges on YouTube, and we’re taking a similar approach, highlighting relevant content from verified news sources in a ‘Top News’ shelf.”

As Google and YouTube fight misinformation, misinformation will likely fight back. A recent report from The Daily Beast divulged the “playbook” some alt-right actors are using to manipulate ranking algorithms on sites like YouTube. The video site, then, will have to stay one step ahead of bad actors; we’ll see if the top news section aids that goal.