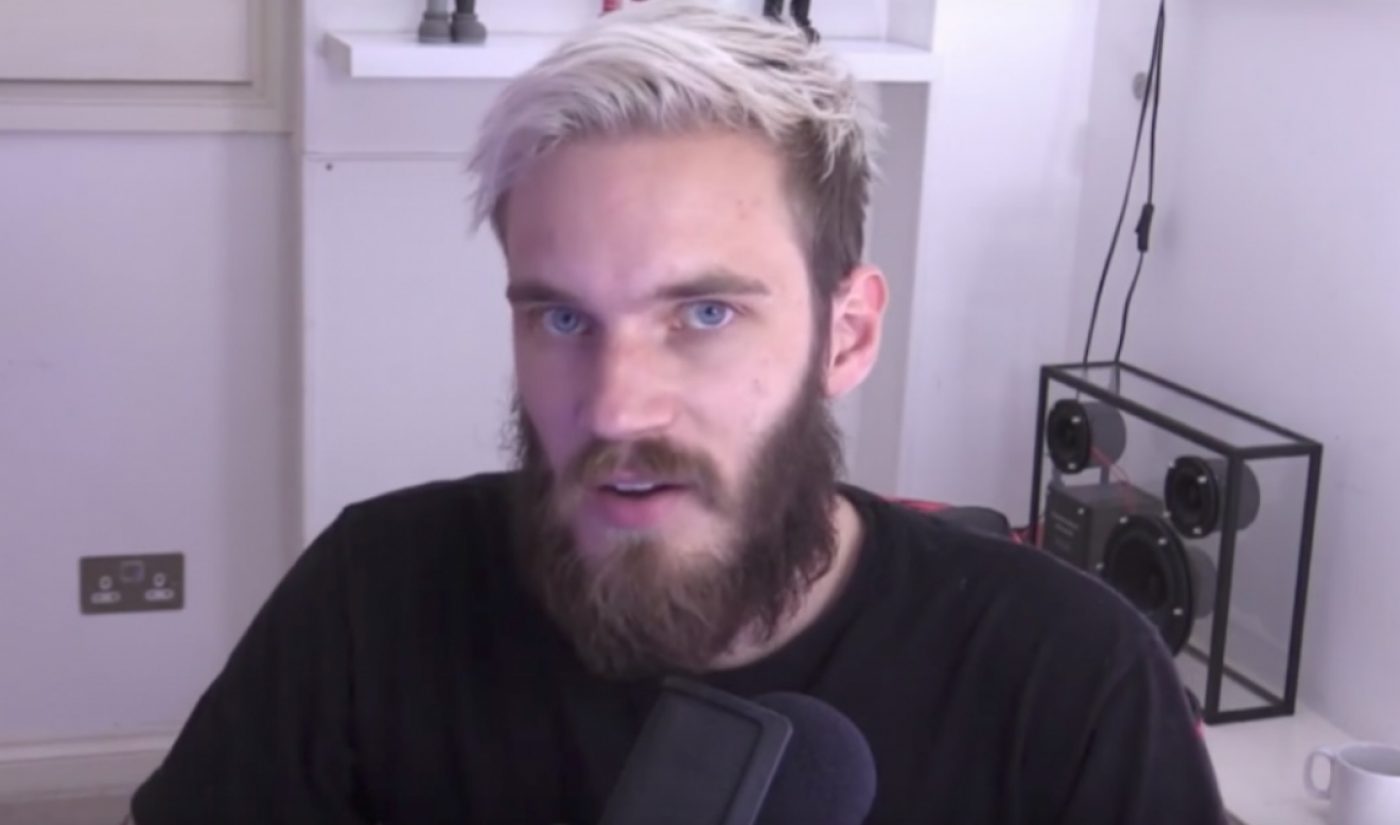 For many young people today, “YouTuber” is a dream job, but if a new study out of Germany is to be believe, the reality of that profession is not so bright.

Mathias Bärtl of the Offenburg University of Applied Sciences has published a report that examines how difficult it is to attain a livable wage from YouTube ad revenue. Among other statistics, Bärtl’s study reveals that the top 3% of creators received nearly 90% of all YouTube viewership in 2016, up from 64% a decade ago.

Bärtl’s report indicates that the top 3% of YouTubers make at least $16,800 from ad revenue; Bloomberg, in reporting his data, noted that the US poverty line for a single person is $12,140. As if those finances weren’t tough enough on their own, reaching the top 3% is becoming a more difficult task. The viewership share taken in by top creators has increased steadily since 2006.

Ask ten different people to explain that trend and you may get ten different theories. One potential explanation, as espoused by Matthew Patrick in 2016, is that the YouTube algorithm prizes qualities like high watch time and frequent uploads that are easier to achieve for those who have more resources to invest in their videos. The resulting content is then promoted in the algorithm, which leads to more views, and the rich get richer.

Despite that grim outlook, there is reason for hope. Bärtl’s report only accounts for ad revenue, and as creators like Jared Polin and Philip DeFranco will be quick to tell you, diversifying revenue streams can help creators earn a living online. In addition, some categories seem to have better prospects than others. Data from Bärtl’s report indicates that news and politics channels have experienced a particular upward trend recently. In 2015, those creators had a 5.5% chance of making it into the top 3% of viewed videos. In 2016, that percentage jumped to 10.9%. Gee, I wonder what could have happened in 2016 to lead to that change.