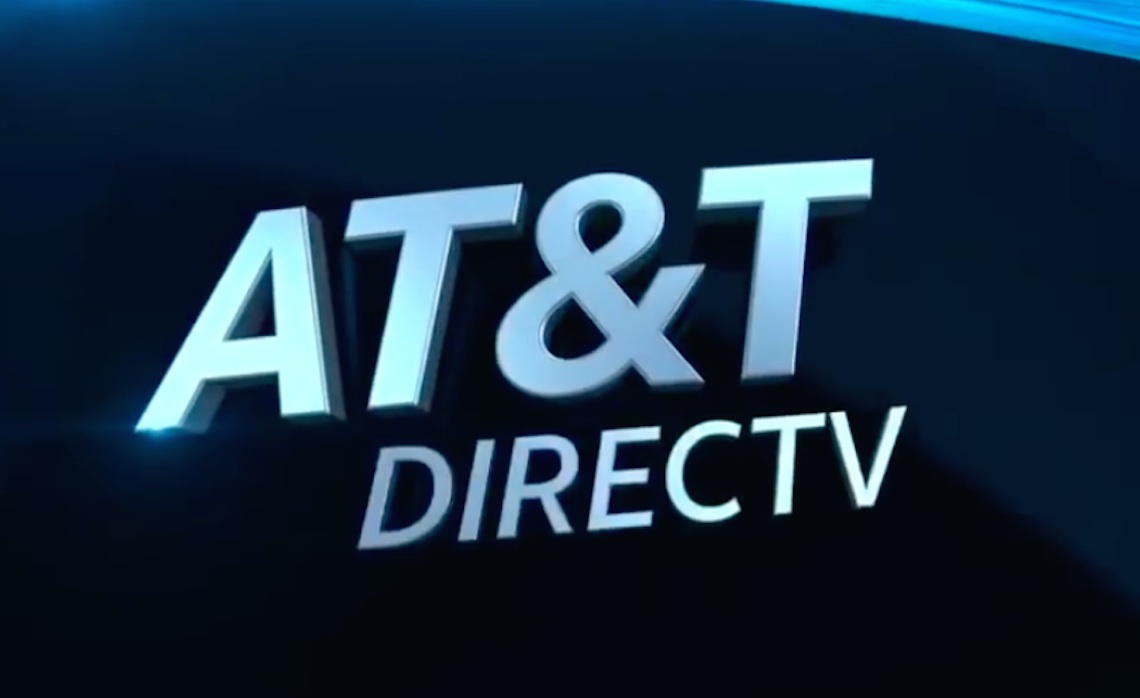 AT&T Still Won’t Advertise On YouTube, Works On Its Own Advertising Marketplace

The effects of YouTube’s “adpocalypse” continue to reverberate even after the video platform has changed its practices to help ensure that marketers’ ads will no longer run alongside problematic content. AT&T, which pulled its YouTube ads along with many other brands back in March 2017, has yet to return to the video platform.

According to the New York Times, AT&T’s chief brand officer, Fiona Carter, said that “too much of the content our advertising could appear against was not brand safe — it was objectionable by any measure.” She added that “nothing beats human review” when it comes to determining a video’s brand safety, suggesting that YouTube’s algorithms and filters fall short.

YouTube has already promised that humans would manually review all videos made by creators in the Google Preferred tier, the top five percent of creators in terms of engagement and viewership. “We expect to complete manual reviews of Google Preferred channels and videos by mid-February in the U.S. and by the end of March in all other markets where Google Preferred is offered,” wrote YouTube in a January blog post. The blog post also noted more rigid requirements for channels seeking ad money. Before, a channel just needed 10,000 total views to make it into the Partner Program. Now, it will need at least 1,000 subscribers and 4,000 hours of watch time in the past year to become eligible for advertising revenue.

In a pitch focused on brand safety, AT&T is touting its own private marketplace for advertising across its OTT properties, DirecTV and DirecTV Now. According to Digiday, which obtained AT&T’s pitch deck, the company’s advertising and analytics CEO Brian Lesser explained how YouTube and Facebook fail to offer a “quality environment” for advertisers and presented AT&T’s new offering as a digital video advertising alternative to brands who care about the entertainment content with which they’re associated.

Meanwhile, brand safety remains as big a concern as ever on YouTube. Between one Logan Paul mishap after another and a whole slew of dubious children’s content, the video platform’s content hasn’t been the most reassuring for brands who decided to pull advertising along with AT&T back in March. That being said, many other brands have put their advertising back on the platform, but with extra cautionary measures in place. JP Morgan Chase, for instance, advertises on YouTube with the help of an internal plugin that the finance giant created itself to ensure its ads are appearing on channels that aren’t home to objectionable content.

For AT&T, however, the solution is still to stay off YouTube. If the telco remains committed to its current position, and its merger with major media conglomerate Time Warner goes through, Google’s YouTube and Facebook might finally start to see some real competition for digital ad dollars.