Indie Spotlight: In ‘Ctrl Alt Delete,’ Each Abortion Is A Story Worth Telling 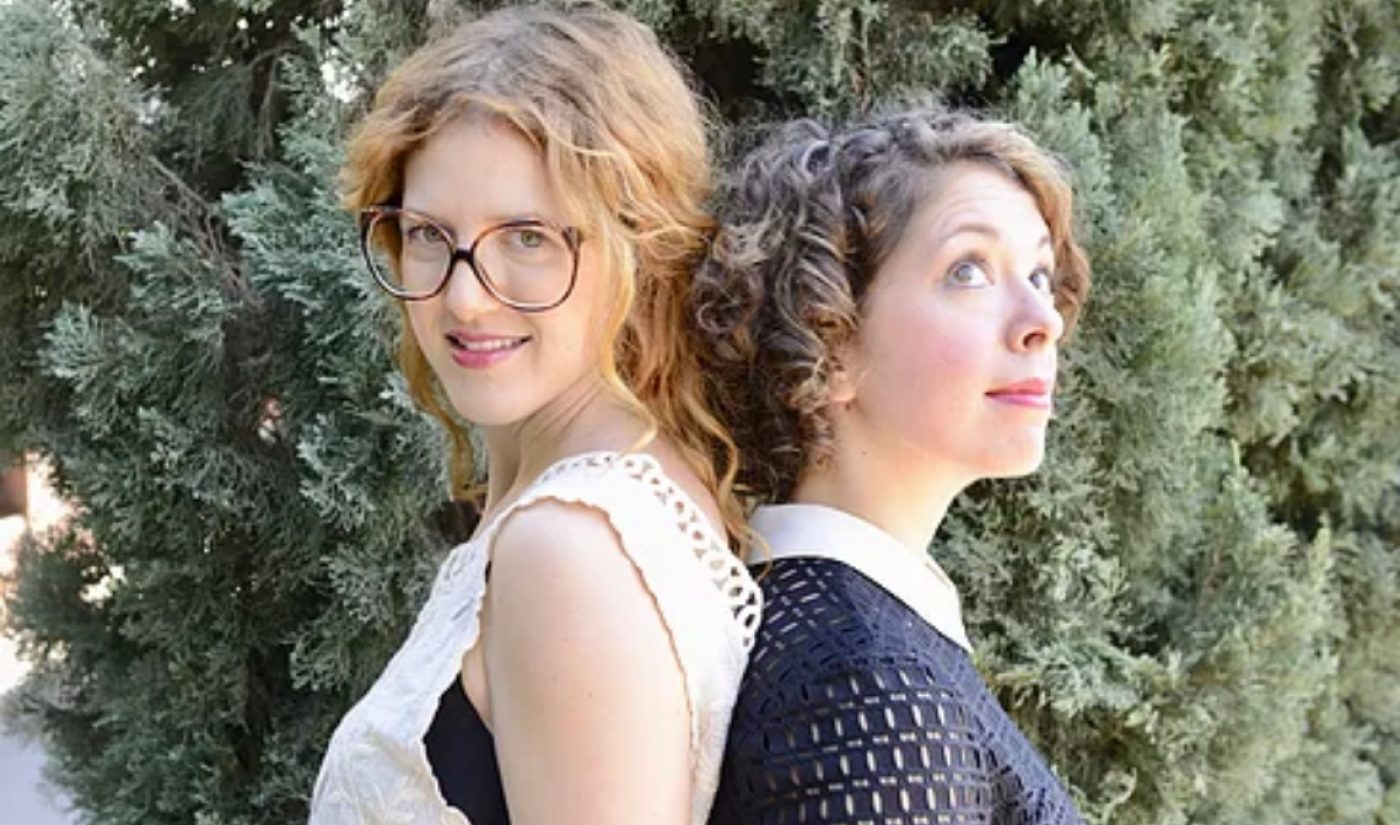 The web series world has long been heralded for its ability to bring on-screen representations to cohorts that don’t often see themselves portrayed in a three-dimensional way. Now, abortion patients can claim a web series of their own: It’s called Ctrl Alt Delete, and it tells women’s stories with a touch of comedy.

To concoct Ctrl Alt Delete, series creators Margaret Katch and Roni Geva (pictured above) spoke to nine abortion patients and adapted their stories for digital viewers. While there is comedy involved in their production, they also aim to provide an honest portrayal of the abortion process, which isn’t often seen in media. A press release claims the show attempts to “depict the reality and normalcy of the procedure of abortion.”

Ctrl Alt Delete, driven by the ambition of its creators, is a show that wears many hats. It is one part workplace comedy, one part feminist statement, and one part heartfelt character study. Throw in a few well-timed sex jokes and you end up with a show that works. Its entire run can be viewed above.