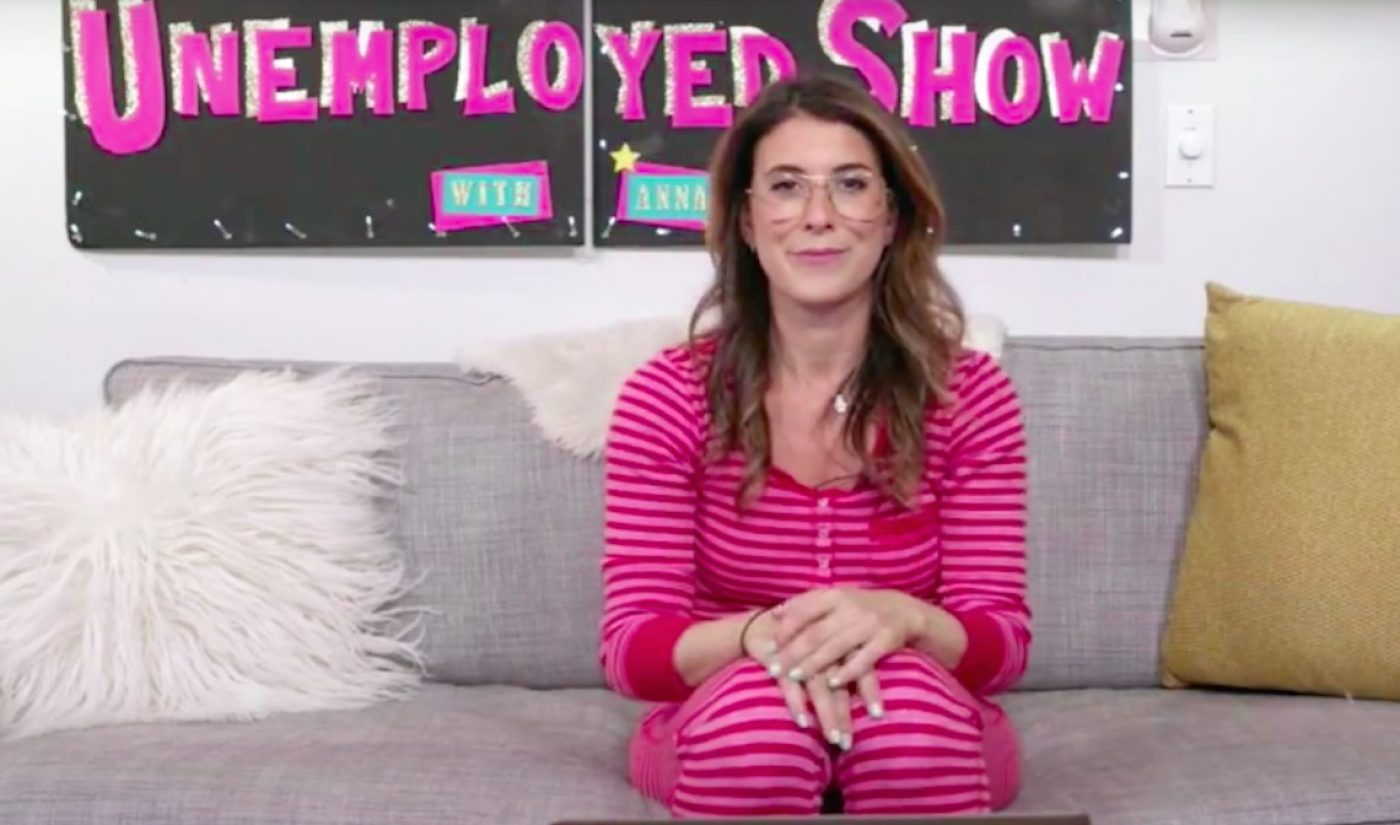 Business is looking better for creators and brands that make money through YouTube and Facebook videos. Ad spend across both platforms is set to increase by 130% over the next five years.

New data from Juniper Research, which focuses on digital markets, indicates that advertising dollars going to free video on demand content will soar to $37 billion by 2022. Users watching those advertisements will reach nearly 4.5 billion globally in that time. Just last year, the estimate for free VOD ad spend hovered around $16 billion.

That’s a big jump in just a few years. Juniper researchers attribute it largely to the proliferation of free live video content across social platforms, not just on YouTube and Facebook but also the likes of Instagram and Snapchat. More live content begets more viewers, the report suggests, and that, in turn, will pull more money out of advertisers looking to reach these viewers.

“This content will increasingly be of interest to advertisers, especially in view of Facebook’s monthly active user base of over 2 billion people,” said Lauren Foye, senior research analyst at Juniper.

Foye also cited Facebook for Creators as an indicator of video advertising potential on the platform. Sort of like YouTube’s Creator Academy, Facebook for Creators aims to help video makers “level up” on the social platform. One of the instructional categories in Facebook’s creator hub focuses on monetization, with a list of tips on how to make money from posting video on the social platform. Some of the suggestions include creating branded content and selling merch, but Facebook also cites its “ad breaks” (still in beta) as a way to earn revenue.

Meanwhile, Facebook’s recent moves seem at odds with increased video ad dollars. The company is no longer prioritizing brands in users’ News Feeds, and it decided to stop paying publishers to create native Facebook videos that could run with mid-roll ads. Then there’s YouTube raising the bar of entry for its Partner Program, limiting the number of creators eligible to receive money from advertisements on the video platform.

Still, Juniper doesn’t think this will negatively impact ad dollars on those platforms. For instance, its data suggests that YouTube will account for one fourth of those $37 billion worth of free VOD ad spend by 2022. Additionally, a 2016 report from Eric Sheridan, an analyst at global finance firm UBS, estimated that YouTube will have generated $27.4 billion in revenue by 2020. Considering that not all of the platform’s revenue comes from ads, this may mesh with Juniper’s figures.