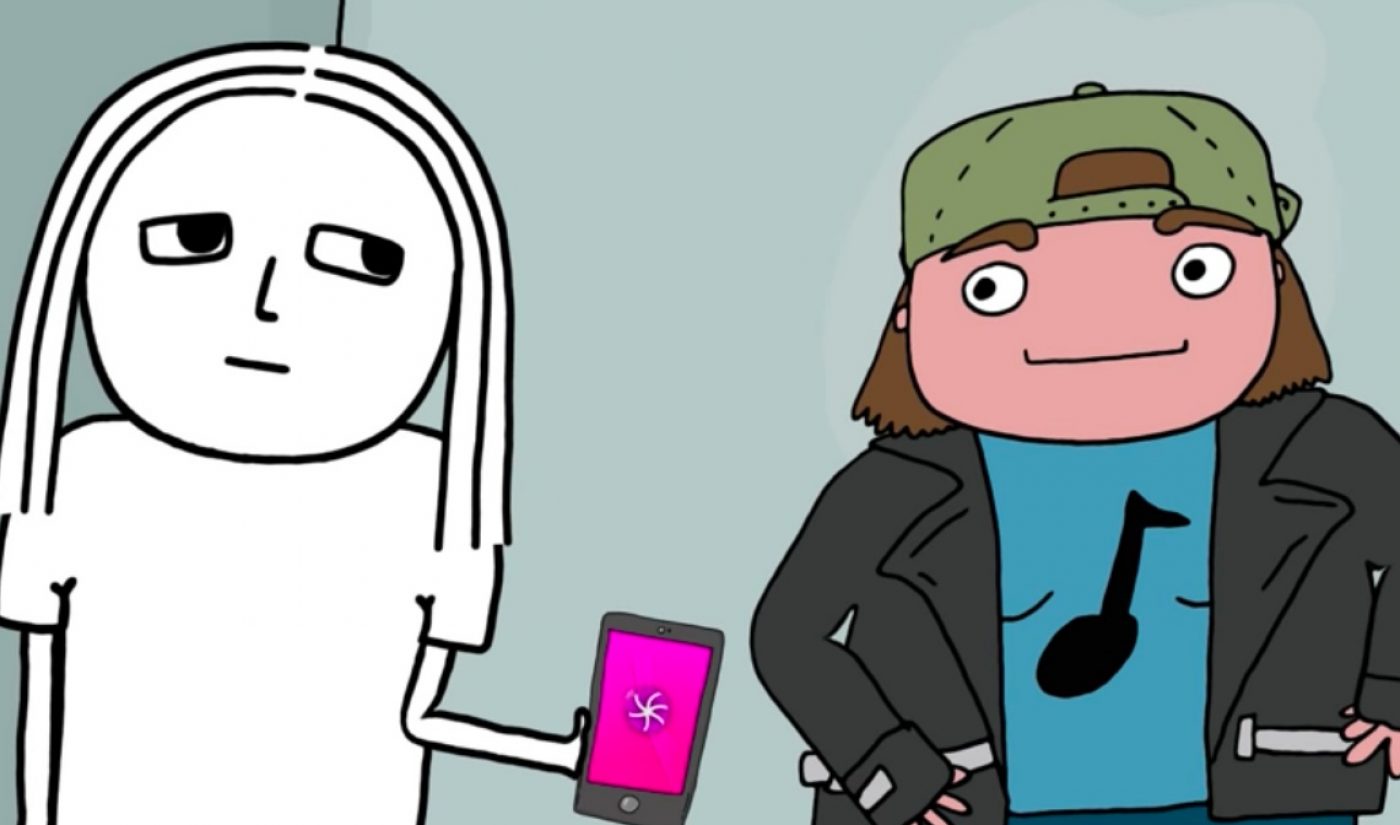 Turner-owned cable channel TBS has recently adopted a forward-thinking approach to content, and as part of that effort, it has launched a new series based off an Instagram account. Mo Welch is the primary creative force behind Blair, a series of short vignettes centered around the life of a modern misanthrope.

Blair, narrated in a flat monotone, dispenses nuggets of offbeat life advice, which match up with the worldview of the show’s titular protagonist. “If you feel like ghosting but feel bad for not saying bye, try this,” Blair suggests in the first of ten episodes available on the TBS website, “just don’t say hi.”

Blair allows Welch to continue the work she has done on Instagram, where her pithy cartoons — full of wry captions that suggest a glum life for their speaker — have attracted more than 50,000 subscribers. Welch’s ethos has become popular enough for her book a stand-up slot on TBS’ late-night program, Conan.

Welch is not the only social-savvy creator with whom TBS has teamed up. In February, the cable channel will premiere Final Space, an animated comedy from YouTube star Olan Rogers.

Turner’s comedy hub has also connected to up-and-comers through a handful of recent incubator initiatives. It hunted pilots at last year’s VidCon by sponsoring the Pitch To Pilot campaign, and in December, it teamed up with Refinery29 to launch a comedy lab for female creators. Through all these avenues and more, TBS is putting together a unique slate of programming, and Blair is a fascinating addition to that library.