Casey Neistat Steps Down From Beme, Which Will Cease To Exist Independently At CNN 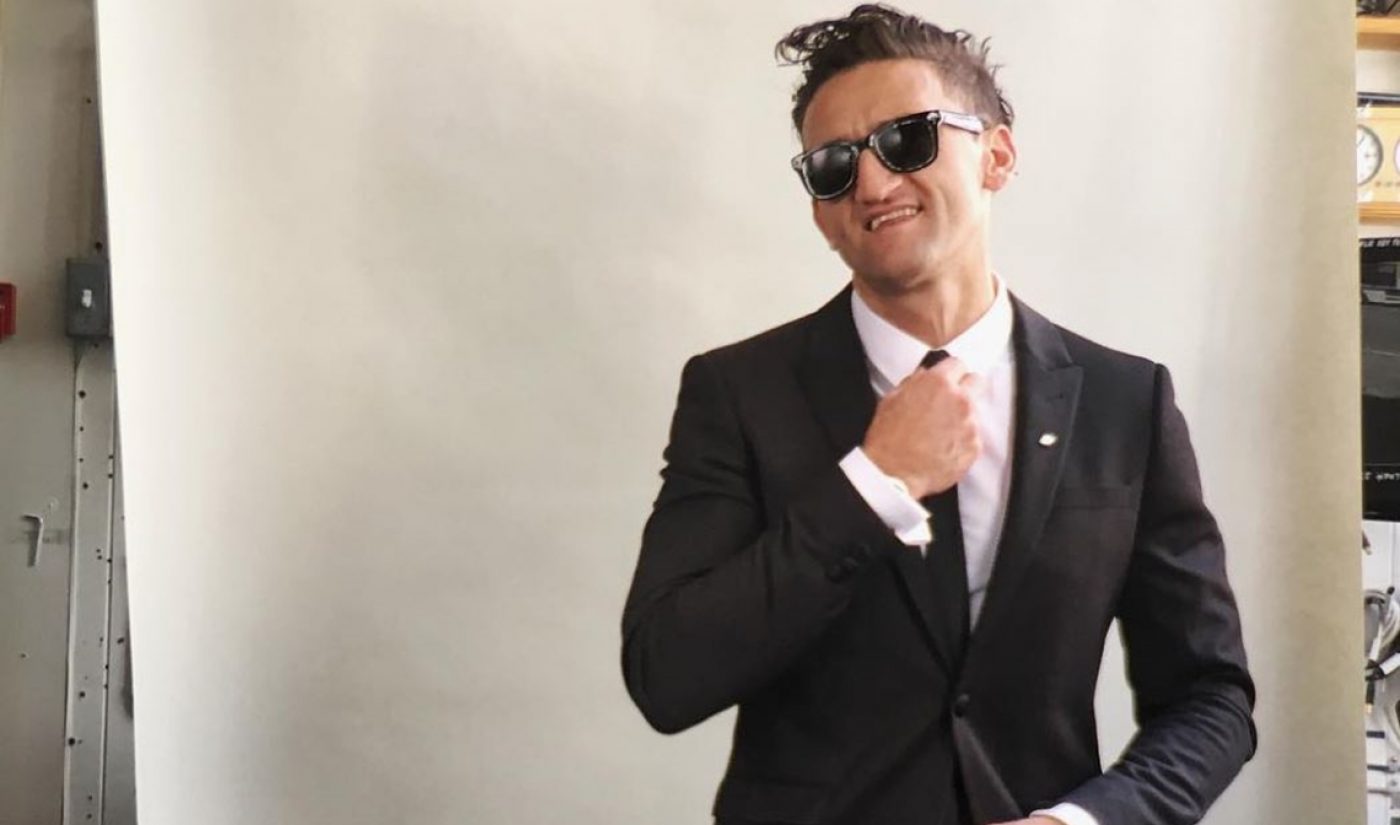 Casey Neistat is departing Beme, a social video app that CNN reimagined as a millennial-leaning digital news brand and tech company in the wake of a reported $25 million acquisition in late 2016. As a result, Beme will no longer exist as a standalone company — though its projects will be absorbed into the larger CNN ecosystem.

Neistat and his Beme co-founder Matt Hackett are leaving the company after struggling to develop a successful strategy for Beme News — a daily YouTube news show that reportedly became plagued by creative conflicts and slow progress. As a result, Neistat told BuzzFeed that he retreated into making videos for his personal channel. “I don’t think I’m giving CNN what I want to give them, and I don’t think they’re getting value from me,” Neistat said. He also confirmed the news in a vlog (see below).

CNN reportedly paid $25 million for Beme, though the deal will be less valuable, according to BuzzFeed, because the company failed to meet certain growth goals.

In a Medium post, co-founder Hackett conceded that, “Ultimately, while we have built some valuable things, we didn’t hit the escape velocity the business needed to exist independently.” That said, CNN will continue to operate the Beme News YouTube channel, which has produced 40 videos to date — including a live, 10-hour reading of the entire GOP tax bill. CNN will also continue to develop tech products launched by Beme, including Panels, a news app that aims to forge dialogue, and Wire, a still-in-the-works machine-learning-powered platform for journalists.

Hackett added that the majority of Beme’s 22 employees would be offered new jobs at CNN, and the ones who weren’t would receive generous severance packages.

“You can’t be afraid to take chances if you want to stay on top of an industry that is changing every day,” Andrew Morse, GM of CNN’s digital business, told BuzzFeed in a statement. “This was a chance worth taking — we built products and developed key talent that has made CNN stronger.”