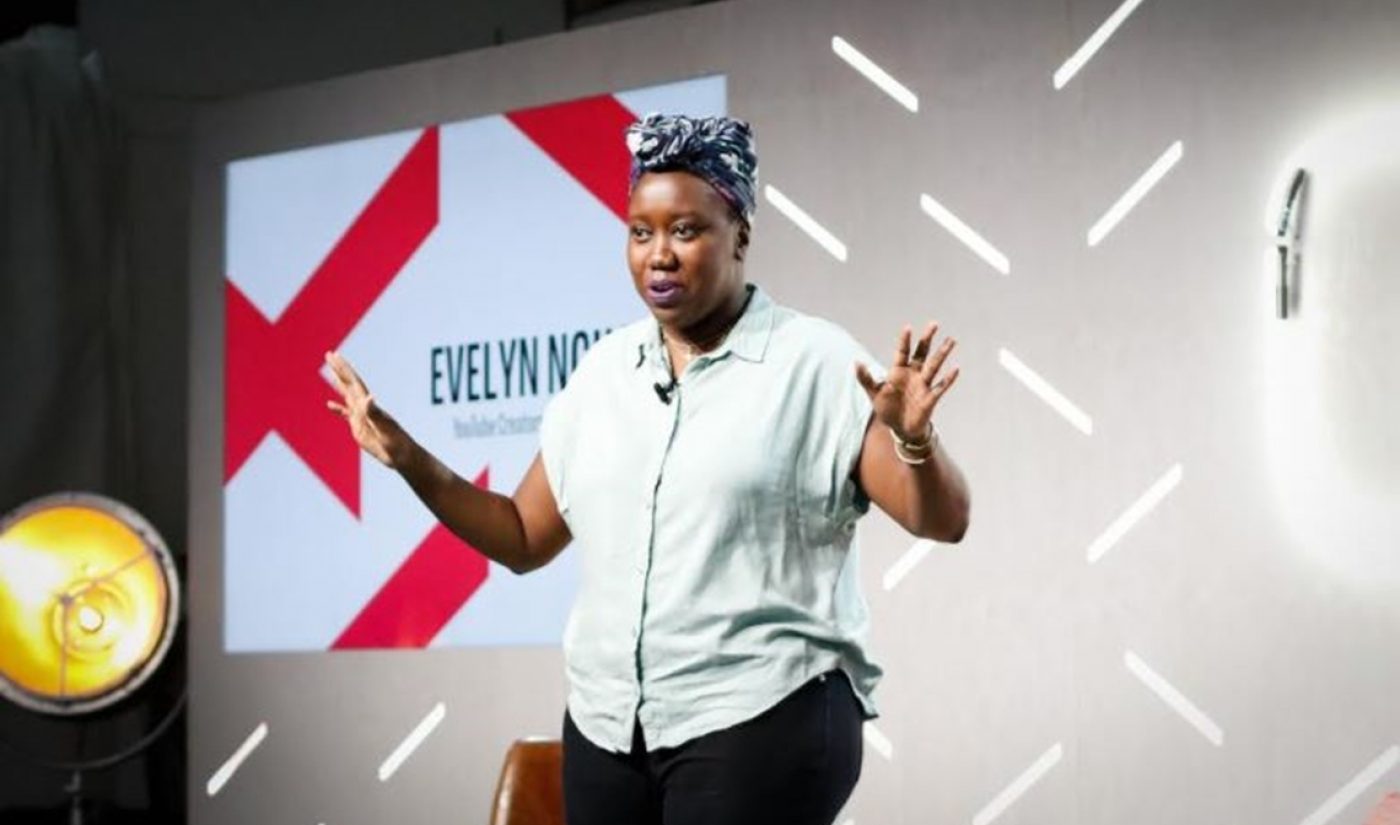 YouTube is re-investing in its Creators For Change program — which seeks to amplify the voices of vloggers whose content counters hate and promotes tolerance — to the tune of an additional $5 million in production and marketing support.

First launched in 2016 with $1 million in production and equipment grants, YouTube also said that it would add new fellows to the program, which already comprises 39 emerging creators — including Aussie rapper L-Fresh The Lion, beauty vlogger Dina Tokio, lifestyle creator Rosianna Rojas, and self-described digital storyteller Evelyn Ngugi (pictured above) — who have in turn created dozens of videos for the initiative. In addition to financial support, Creators For Change fellows also receive mentoring from a fleet of Creators For Change ambassadors, which includes established YouTubers like Natalie Tran, John Green, and Franchesca Ramsey.

YouTube made the announcement today at its Creators For Change Summit in London, which celebrated the program’s progress to date. The next class of fellows will be announced in coming months.

“In 2017, global audiences viewed Creators For Change videos tens of millions of times, spending hundreds of thousands of hours watching this content,” wrote Juniper Downs, YouTube’s head of public policy, in a company blog post. (The program premiered several of these works at the Tribeca TV Festival in September). In addition to the videos, “Creators for Change collaborated with social impact organizations and experts in Australia, Germany, Indonesia, Israel, Spain, Turkey, United Kingdom, France, and Belgium.”

The expansion of the program arrives at a tenuous time for YouTube, which is still in the throes of last spring’s Adpocalypse, when marketers discovered ad-supported content promoting violence and hate speech. Subsequently, YouTube has taken action to clamp down on the proliferation of inappropriate content — most recently changing the eligibility rules for its Partner Program, and also vowing that all videos within its Google Preferred ad tier will be checked by human beings.