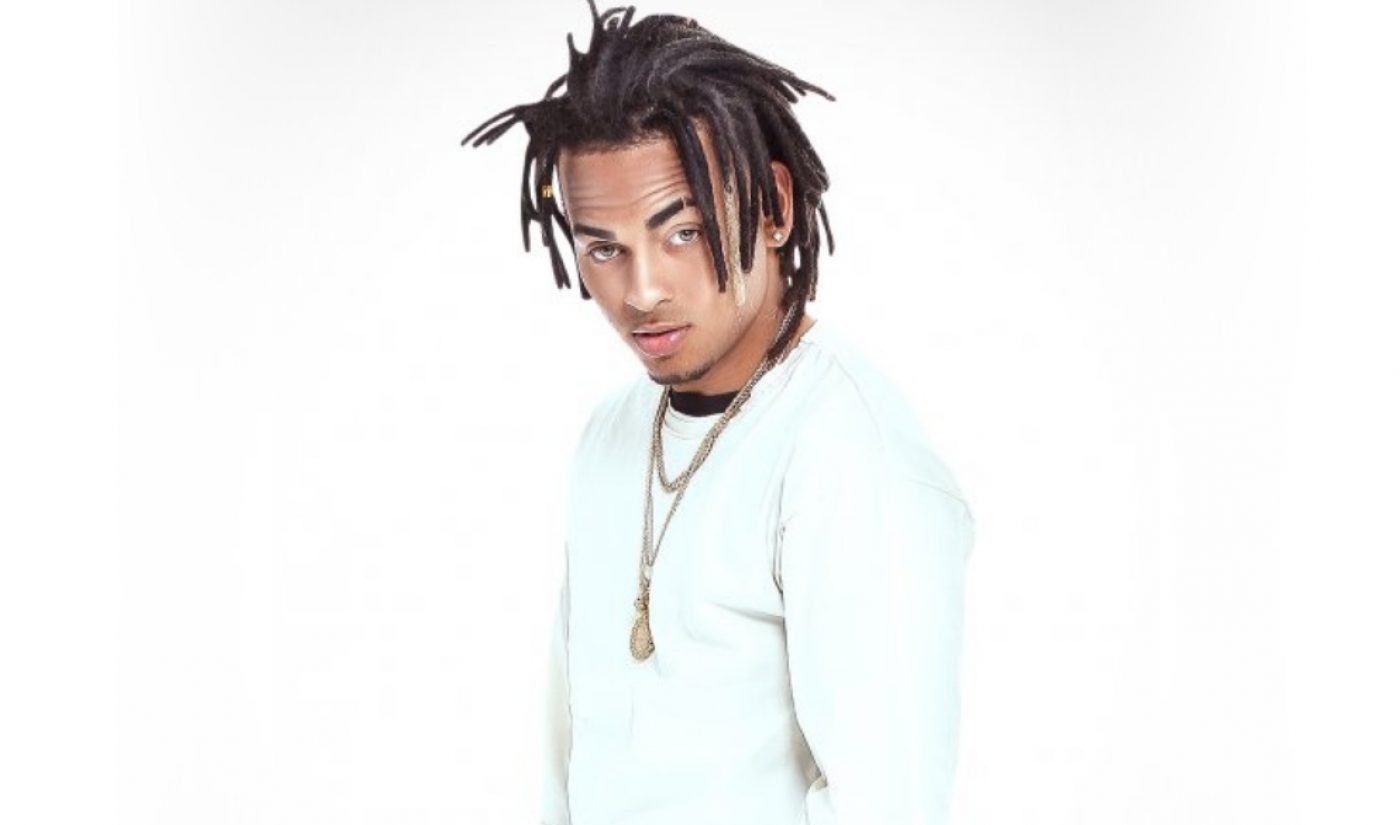 As it looks to improve its relationship with the music industry, YouTube is offering support to popular artists from around the globe. Such assistance, however, seems to come with a catch. According to Bloomberg, which cited “people familiar with the matter,” YouTube is requiring its musical partners to refrain from disparaging it, a move that theoretically mitigates the amount of negative press the video site receives.

YouTube’s support for musicians has come in numerous forms. According to Bloomberg, the site has spent “a couple hundred thousand dollars” on videos featuring artists and has promoted those hitmakers on billboards. One partnership, for example, featured the Puerto Rican star Ozuna, who released a YouTube-funded documentary on his channel last November.

Deals like this, Bloomberg‘s sources say, come with “non-disparagement agreements.” In addition to other, unknown stipulations, the contracts prevent musicians from brigading YouTube in the press. Bloomberg‘s source said creators who helm YouTube Red projects have also been required to agree to similar terms. Such a policy is not uncommon in the industry, Bloomberg noted, but it sets YouTube apart from its closet competitors, who reportedly do not require partners to sign those agreements.

YouTube has good reason to worry about what musicians might say about it. In 2016, performers like Taylor Swift and U2 joined the recording industry’s battle to revise the Digital Millennium Copyright Act’s safe harbor provision, which protects sites like YouTube from culpability when they host unlicensed re-uploads of popular songs. So far, that provision has held strong against numerous legal challenges.

2018, however, looks like it may bring a more fruitful collaboration between YouTube and musicians, thanks to the efforts of powerful executive Lyor Cohen, who is helping the video site repair its damaged relationship with the recording industry. The piece de resistance of Cohen’s efforts is an upcoming music service dubbed Remix, which YouTube is expected to launch at some point this year.