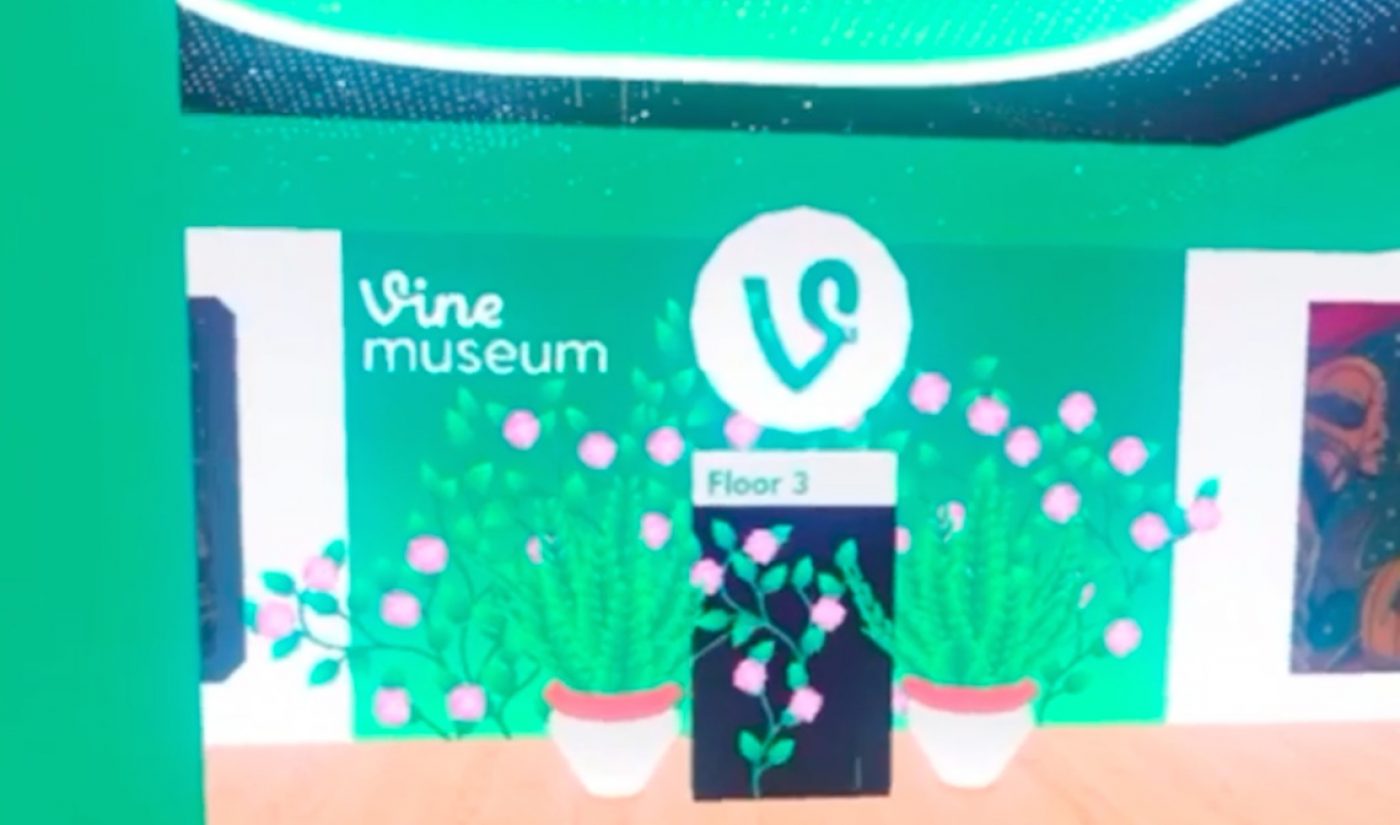 Yesterday, V2 — the sequel, if you will, to video sharing app Vine — tweeted its first public hello. “Just setting up my Twitter,” the V2 account wrote.

Dom Hofmann, the Vine co-founder whose current pinned tweet features the V2 account, presumably wrote this announcement. He’s been plotting for some time about the six-second video app’s successor, having announced its development in November 2017 and releasing sporadic details on Twitter and V2.co ever since. Now, TechCrunch has reported that V2 has been talking to past Vine stars and other big social media players ahead of the new app’s launch.

TechCrunch didn’t offer details about these talks, other than to say that they could help shape the new app. Meanwhile, Vine fans have been offering suggestions on the upcoming 2.0 version in the V2 community forums. These ideas range from including a live feature (to which another commenter responded “seems unnecessary and stale”) to making it easier to organize content on the app.

It appears that Hofmann has been taking the more popular of these suggestions to heart. A significant number of people posting in the V2 forums liked the idea of a “pinned” Vine (or whatever it will be called) that would act the same way as pinned tweets on Twitter. After several users gave the idea a thumb up, Hofmann chimed in with, “Great idea!” So perhaps we’ll see pinned videos on users’ V2 “channels.”

Twitter, which purchased Vine for $30 million in 2012, first announced that it would shut down the video app in October 2016 due to a lack of monetization opportunities. Vine co-founders Rus Yusupov and Colin Kroll found a way to make money through a new project, HQ, which brings users trivia questions two times a day. Users can win cash for answering correctly. Lightspeed Venture Partners has so far provided funding for the app, which offers users rewards of up to around $150.

Meanwhile, on the V2 community forums, possible future users debate ways to monetize the new app. One brought up the idea of VCOINS, a brand new “cryptocurrency system.” Users would earn these coins by “interacting with ads” on V2 or through fan donations. Reception on the forum was mixed.

Others have also suggested the use of cryptocurrency to “tip” V2 creators, similar to the way Twitch users can offer “Bits” to their favorite streamers. Bits are digital goods that correspond to real dollar amounts (1,000 Bits equals $10 USD), and fans can use them to pay Twitch streamers when they do something those fans applaud.

And of course, there’s the advertising debate. Should V2 make money through brands, and if so, how? Advertisements, forum commenters say, can be either intrusive or V2’s only hope. Others believe partnerships and brands sponsoring individuals’ content will be more viable and less, frankly, annoying.

V2 remains largely a mystery. With no release date other than sometime this year, those excited about the new app will have to wait and see whether it has a shot at financial success.