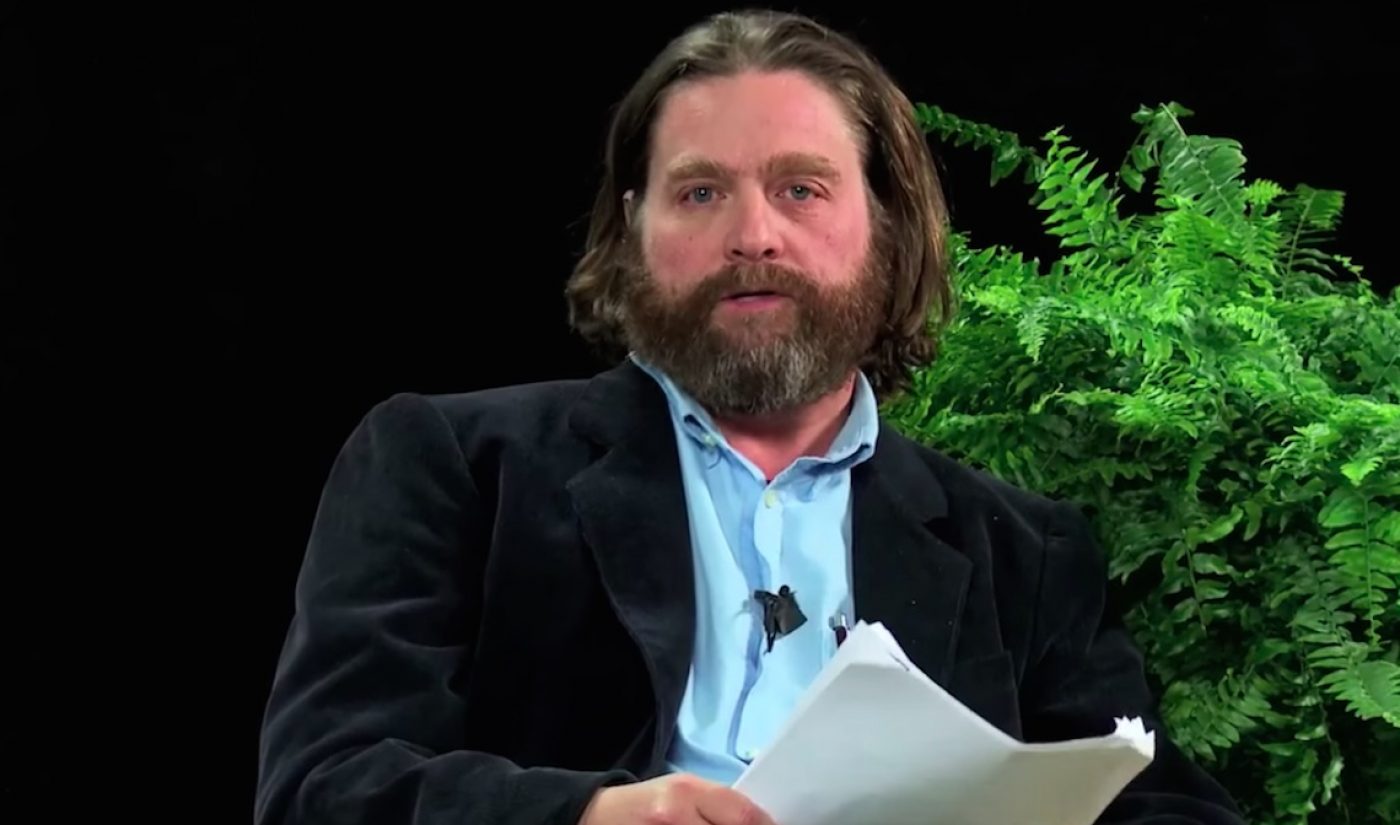 Funny Or Die CEO Mike Farah sent a memo to his staff today detailing the company’s latest round of layoffs.

“With an audience of 52 million people and growing, we are not going anywhere for a long time,” said the memo, published by Variety. Unfortunately for the comedy-focused company, “tough challenges” faced by “a lot of other digital media companies” proved too much to accommodate all of Funny Or Die’s roughly 100-person staff.

The memo did not reveal how many Funny Or Die staffers have been laid off. According to Variety, senior staff members are staying on, and layoffs took place across all of the company’s divisions.

Funny Or Die is no stranger to mass layoffs. In August 2016, the company had to say goodbye to one-third of its staffers (37 employees at the time) and shut down its San Mateo, California offices. This left 95 employees, which increased to just over 100 by this past fall. The San Mateo office had housed most of the company’s developers, so that layoff round seemed to indicate a lack of success on the app development front.

Farah cited the “business model” as the problem leading to this latest round of layoffs. Many digital media companies have struggled with their business models this past year. Between Facebook and Google hoarding ad dollars and the general saturation of digital content, it has been hard for premium publishers spending money on quality content to compete with both the digital giants and the proliferation of (cheaper) online publishers.

Digital-native publishers BuzzFeed, Vice, and Mashable have all struggled under the current environment. Multiple reports from the end of last year detailed BuzzFeed and Vice falling short of their end of year revenue projections, while Mashable sold for $50 million to Ziff Davis, a tech and health publisher, after originally aiming to sell for $250 million.

Farah tried to remain hopeful in his memo announcing the layoffs, mentioning the company’s work with other big names and platforms, like IFC and Instagram, and its hit shows, like Between Two Ferns hosted by Zach Galifianakis. The company has also worked on production for projects like Netflix‘s American Vandal and three short films for Amazon. IFC president Jennifer Caserta is currently on Funny Or Die’s board.

Will Ferrell founded Funny Or Die with Adam McKay and Chris Henchy in 2007. Farah has been CEO since May 2016.

The rest of the week will see Funny Or Die’s departments tied up in meetings discussing the company’s future. Farah’s memo ends with a reference to that future lasting at least ten more years.