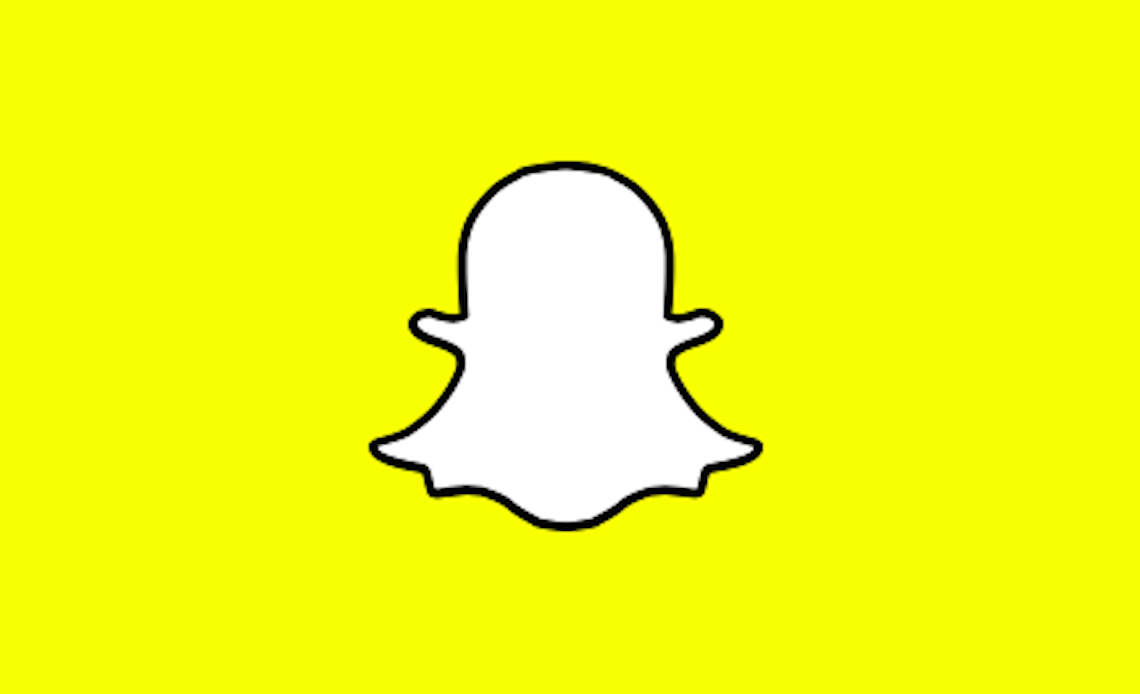 Snapchat‘s parent company Snap has reportedly laid off roughly two dozen staffers — primarily within the company’s content division. This includes editors who curate user-generated Snaps within the app’s ‘Our Stories’ section, as well as employees who work within Discover, which comprises premium content furnished by more than 70 publishing partners.

The layoffs affect eight total teams at Snap, according to Cheddar, including its engineering and partnerships departments. Additionally, a handful of employees are relocating to the company’s Los Angeles headquarters from New York and London.

Snap last tendered a round of 18 layoffs last October within its recruiting division, and said that a hiring slowdown was afoot. In September, the company laid off a dozen employees within its hardware division, which is responsible for its fledgling Spectacles.

Snap is in the midst of unveiling a delayed redesign, which was first announced back in November to turn around stagnant daily active user growth by aiming to make the app easier to use. The redesign, which will reportedly separate publisher content from interactions between friends, has earned negative reviews in select countries where it has already begun to roll out. It is slated to arrive stateside at the end of the first quarter, according to Cheddar.