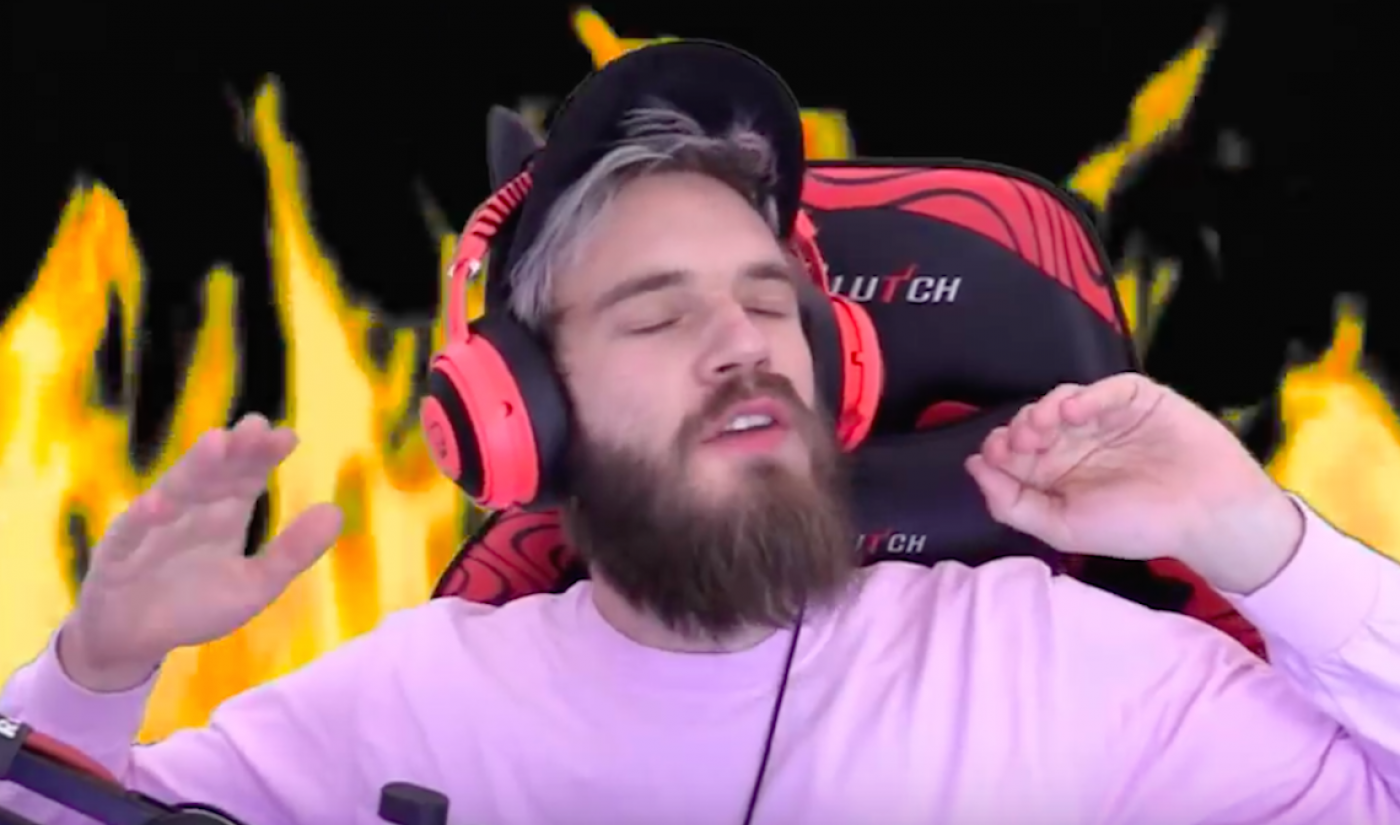 And, okay, number three on that list was “fidget spinners.” No need to read any deeper into that.