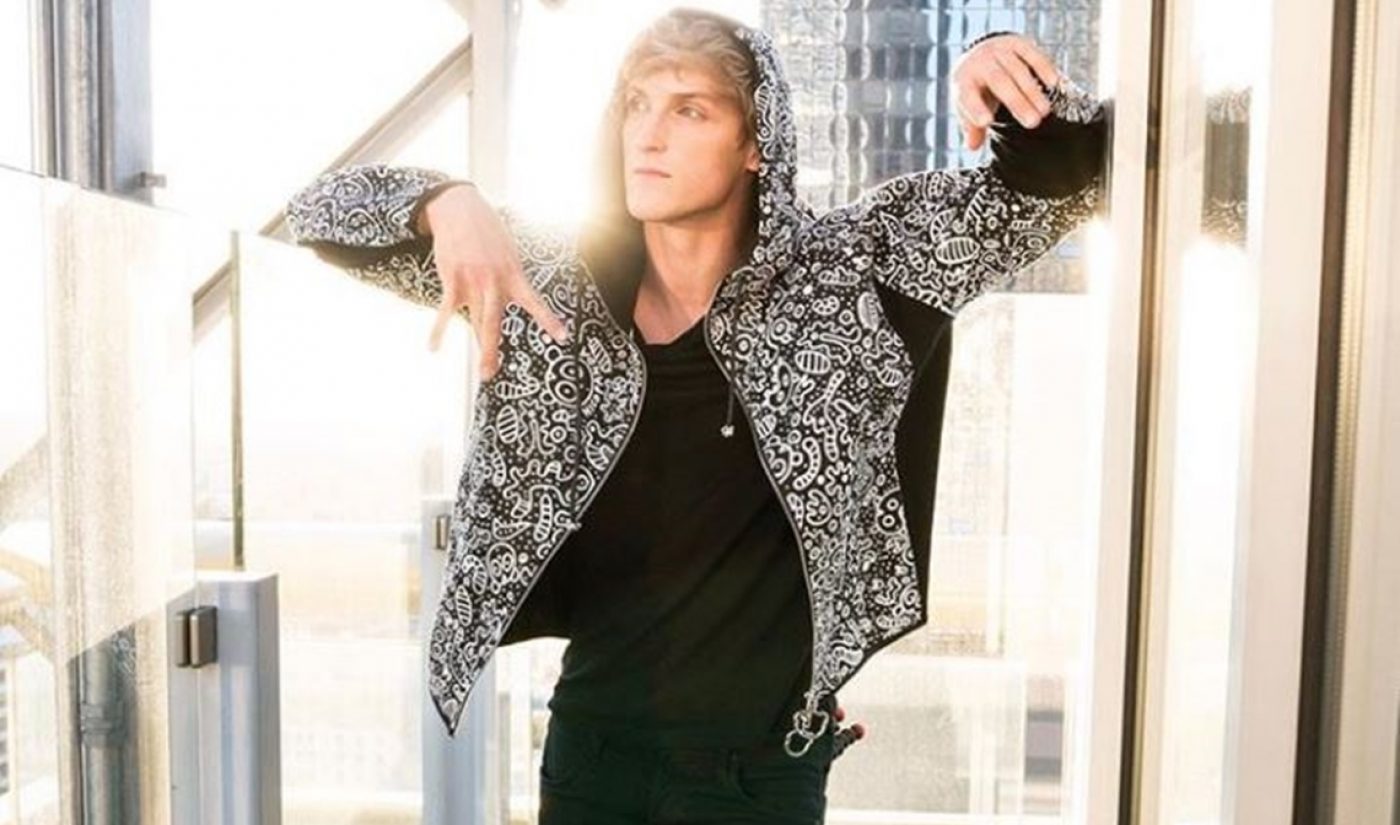 YouTube was notably delayed in responding to the Logan Paul controversy, in which the massively successful daily vlogger exploited suicide by vlogging a dead body while vacationing in Japan. But now that the platform has swung its gavel roughly a week and a half after the incident, top creators are applauding the response.

Ethan Klein of the popular commentary and comedy channel h3h3Productions said that YouTube had done a “good job” in deciding to yank Paul from its Google Preferred ad tier, and remove him from the original Red series Foursome. (A sequel to YouTube Red’s The Thinning has also been put on hold). “Although I disagreed with the many that thought his channel should be removed,” Klein added, “this punishment is warranted and I’m glad to see it.”

Although I disagreed with the many that thought his channel should be removed, this punishment is warranted and I’m glad to see it. Sometimes it take time for these things to work through the bureaucracy of a company the size of YouTube. Glad u guys did the right thing! 🙏

Philip DeFranco, meanwhile, was not as enthused as his colleagues. In a test episode for a forthcoming podcast, DeFranco likened the company’s response to how it reprimanded Felix ‘PewDiePie’ Kjellberg in the wake of his anti-Semitic jokes last year, and said that he feels bad for the cast and crew who were involved in the aforementioned Red projects. DeFranco also said that the company had waited too long to weigh in, and expressed concern that YouTube will undertake a broader crackdown on other users’ as a result of Paul’s poor decisions.

“I think it’s weird that it has to be such an extreme for [YouTube] to make a meaningful move,” DeFranco said. “Like, an actual dead person — and still they’re like, ‘Oh, we’ll get to it’.”