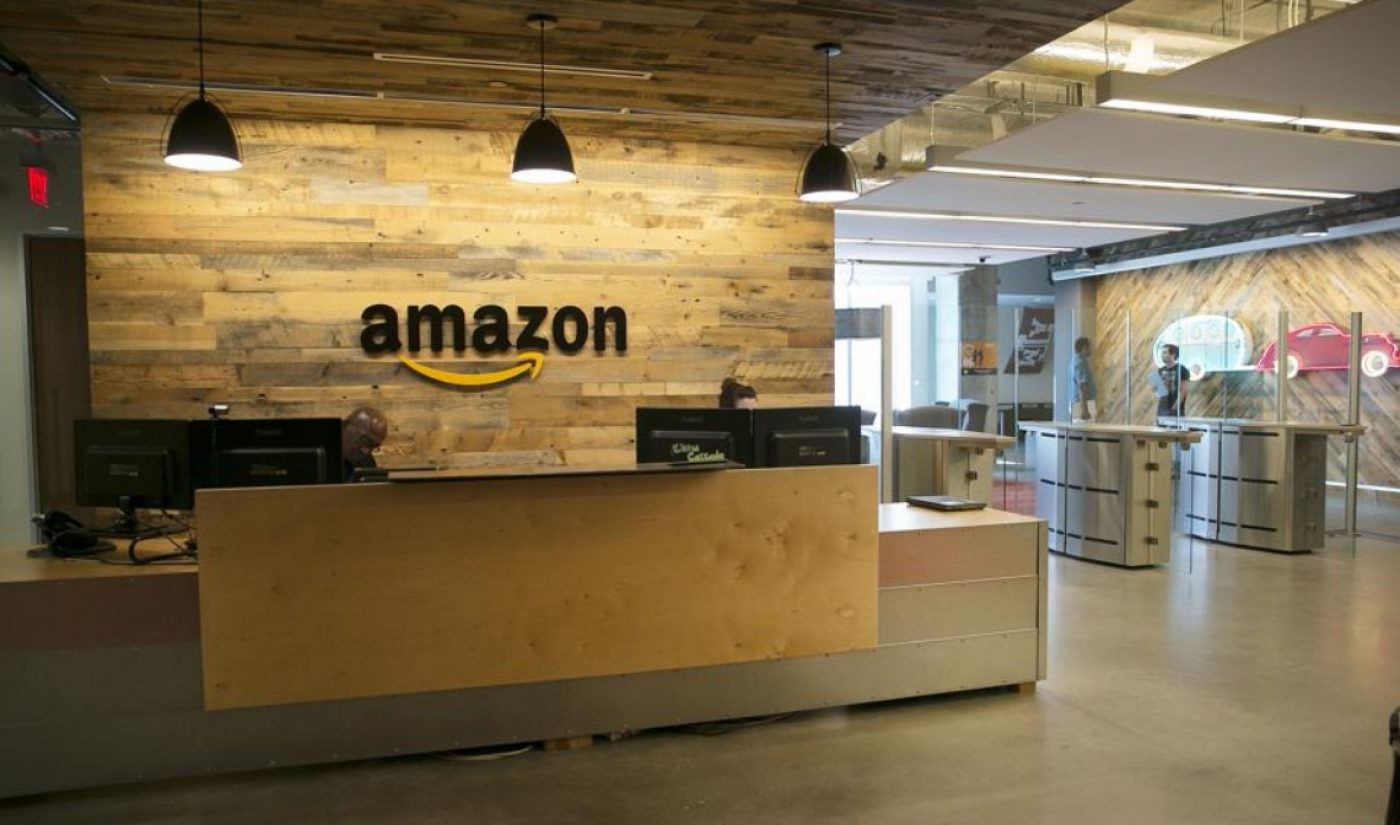 There’s been a fascinating new twist in the ongoing feud between Amazon and YouTube. As the two digital media power players squabble over the availability of their respective products on each other’s devices, Amazon has filed a trademark application for the name AmazonTube, which some observers believe could belong to a YouTube competitor.

The trademark application, which was first spotted by the “TV Answer Man,” terms AmazonTube as a provider of “non-downloadable pre-recorded audio, visual and audiovisual works via wireless networks on a variety of topics of general interest.” If my Legalese-to-English dictionary is up-to-date, that description identifies AmazonTube as an on-demand streaming video hub — which is exactly what YouTube is.

The reveal of AmazonTube comes two weeks after YouTube announced its plan to pull its app from Amazon’s Echo Show and Fire TV devices. Among its grievances, YouTube noted that Amazon own Prime Video app is unavailable on Google Chromecast. Since then, the two tech giants have been engaged in negotiations that a Google spokesperson described as “productive.”

Is the AmazonTube patent a power play on the retailer’s part, or is it a legitimate clue about an upcoming YouTube competitor? Amazon hasn’t offered a statement regarding the TV Answer Man’s discovery, so for the time being, we can only speculate about what this development means.