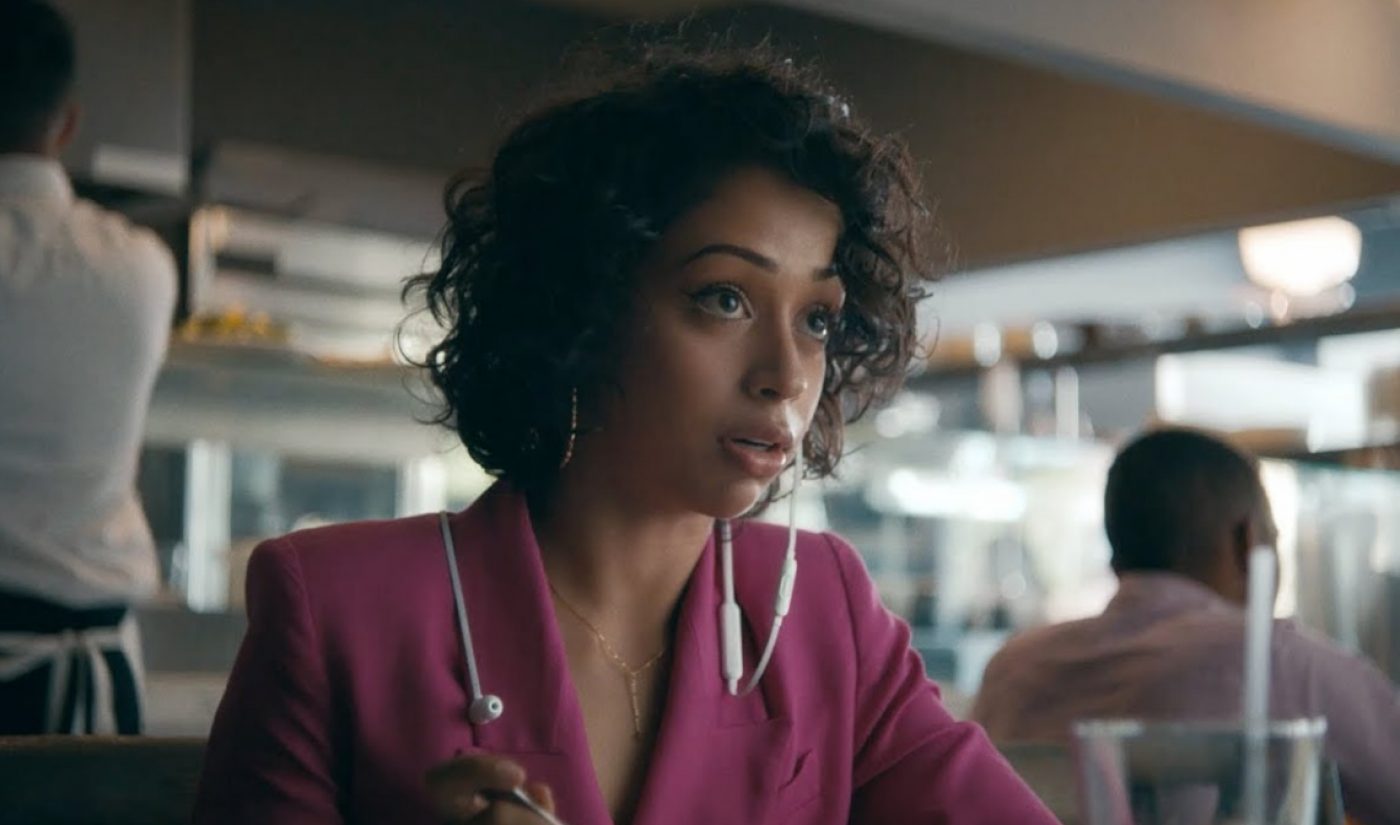 Liza Koshy is one of YouTube’s most marketable stars, and a detail from a recent article provided a case study of her incredible influence. In The Wall Street Journal‘s profile of the 21-year-old creator, it cited a figure from an Apple representative, who said a series of Beats Electronics digital ads led by Koshy has received four times as many clicks as similar spots that feature other celebrities.

The ad campaign in question, titled #BeatsForBosses, promotes a line of earbuds from the company known to many as Beats By Dre. In the four spots featuring Koshy, the YouTube star zips through her hectic life, her BeatsX buds embedded in her ears. In the longest of those videos, Koshy races to her gig as co-host of MTV’s TRL while playing a game of cat-and-mouse with a security guard.

#BeatsForBosses also featured marketable personalities like DJ Khaled and Tom Brady, but the ones with Koshy in them strike a chord with her audience and perform the best out of the bunch when displayed online.

The detail about the Beats campaign appears within a Wall Street Journal story that highlights Koshy’s marketability and her relationship with her audience. “To me, she’s like the next generation of Lucille Ball,” said Susanne Daniels, global head of original content for YouTube, in the piece. “She’s not afraid to go for it, and you feel that lack of fear.”

Beats has long been known for its savvy in the field of influencer marketing. That it is now touting someone like Koshy shows just how powerful the online video community has become — and how strong the bonds are between its creators and their fans.