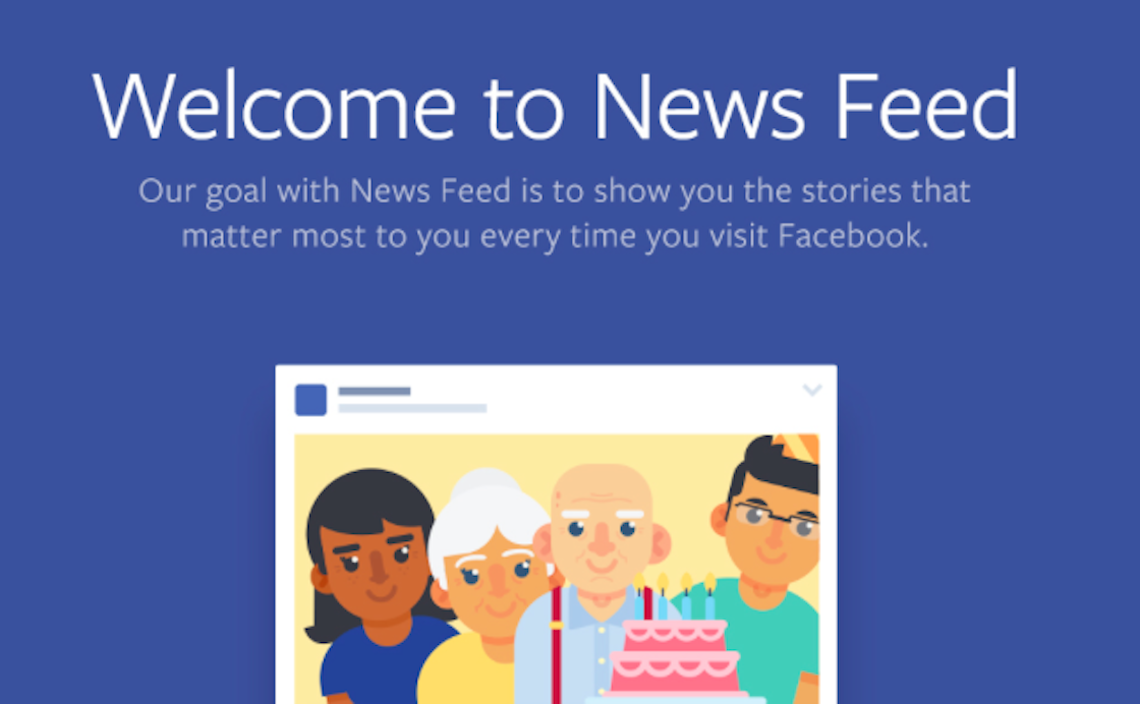 Facebook will stop paying publishers and celebrities to create videos that appear in the social platform’s News Feed.

According to a report from Digiday, several publishers learned the internet giant aims to discontinue a program that put money in the pockets of outlets creating monthly video content for the News Feed. One publisher source told Digiday that Facebook was paying around 300 video makers as part of this deal, which will end for most by the close of 2017.

The deals between video producers and Facebook required the former to create a certain amount of video content that could allow for mid-roll ad tests each month. Spanning both live and on-demand productions, the deals specified the videos had to be long enough for mid-rolls (90 seconds for on-demand videos and six minutes for live). Nearly all the production agreements were slated to end with the new year, however, some may last through the start of 2018.

One publisher source told Digiday that Facebook doesn’t “want to pay the minimum guaranteed monthly license fee for producing a certain number of minutes. They want everyone to go into the mid-roll program.” That “mid-roll program” is something Facebook has been pushing since August. That’s when the platform expanded its advertising options to include standalone packages of “in-stream” video ads, letting advertisers purchase five to 15-second mid-roll spots that would appear in certain publishers’ and creators’ videos.

Facebook isn’t renewing its News Feed deals with publishers at a time when it’s starting to heavily invest in (to the tune of $1 billion over the course of the next year) and push its Facebook Watch, a relatively new video platform for more high-profile originals. So far, publishers like Vice and BuzzFeed along with media companies like SoulPancake have created programs for the platform.

Facebook has not gotten back to us on a request for comment about its decision to stop paying publishers for News Feed videos, but it wasn’t too long ago that it first started the initiative. In April this year, news broke that the social media company started negotiating these deals, which aimed to replace the company’s prior focus on live video. Facebook decided to quit paying publishers and celebrities for live video back in January 2017.

Publishers like Vox Media, BuzzFeed and the New York Times had partnered with Facebook on its live video efforts. It’s possible that Facebook tapped some of the same publishers to create videos for the News Feed, but the partners for these deals were never announced.