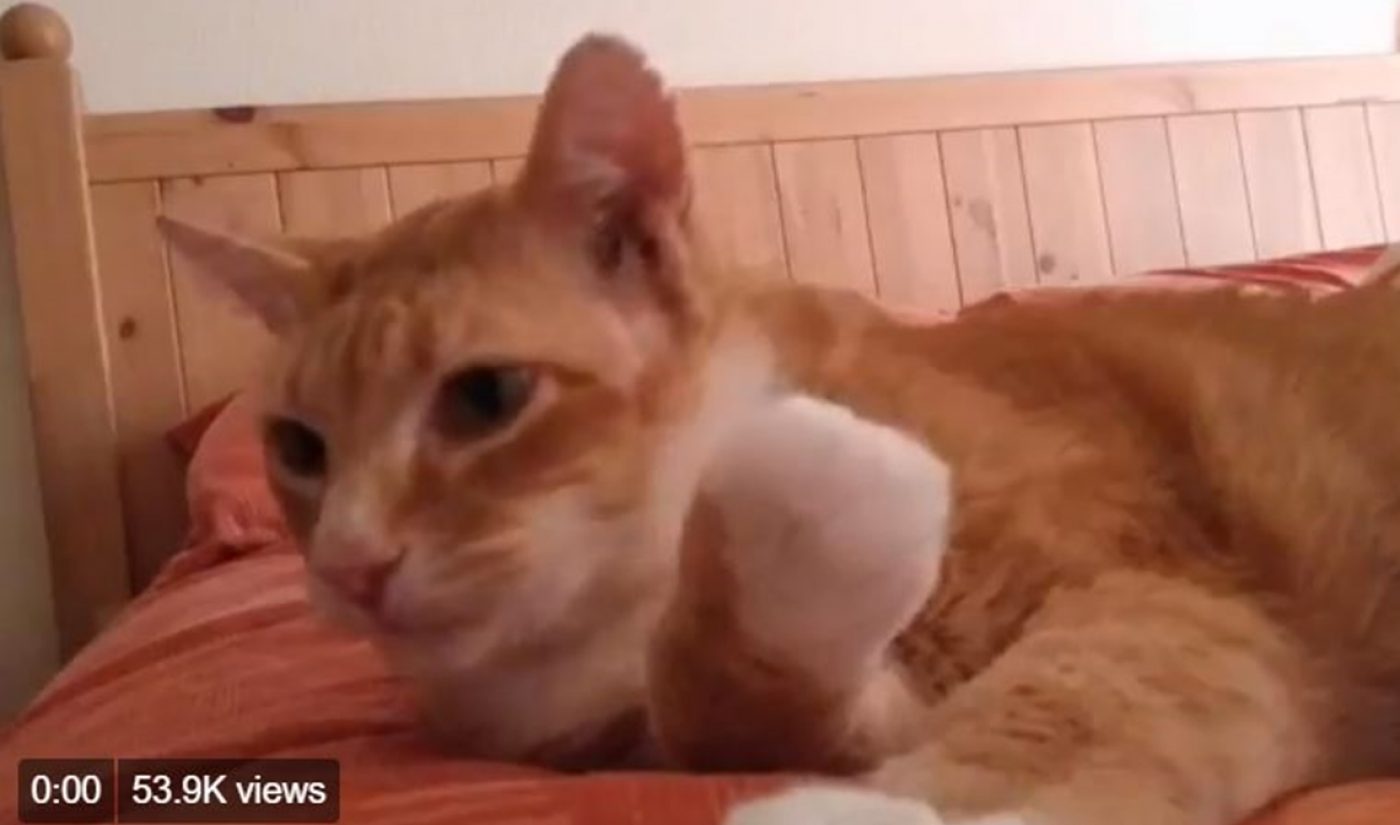 Better late than never: Twitter announced today that it will begin to display view counts on video tweets. The company made the announcement in a tweet — naturally — showcasing a kitten licking his paws, which has been viewed more than 50,000 times (see below).

Mashable reported in January that the company was experimenting with showcasing video views in Australia, where a spokesperson said at the time that, “View counts provide helpful context on the popularity of a video, and we are exploring this feature to help surface the best content.” According to Mashable, Twitter counts a view as two seconds of watch time. For comparison’s sake, competitor Instagram started displaying video view counts roughly two years ago in a bid to woo makers and marketers.

View counts aren’t the only overhaul that Twitter has made to its format in recent weeks. Last month, the company doubled its character limit to 280 in order to encourage more people to tweet.