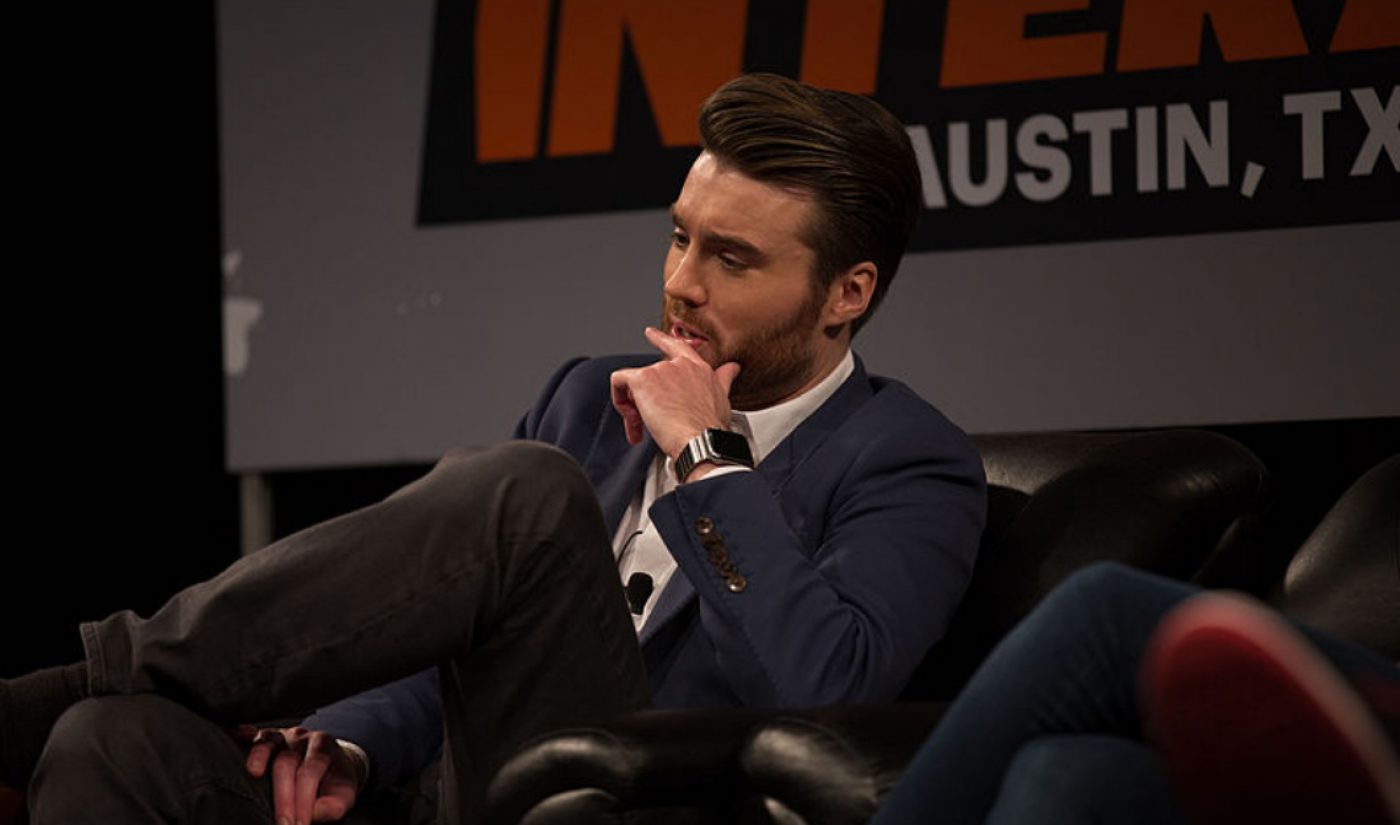 The sale of Mashable will bring big changes to the tech publication. Its CEO, Pete Cashmore, recently authored a memo to employees in which he confirmed the company’s sale to publisher Ziff Davis. In a related report, Recode has indicated that Mashable will lay off 50 employees as part of its transition.

Ziff Davis’ purchase of Mashable first came to light last month, when the Wall Street Journal reported that the publisher would acquire the embattled media company for an estimated price of $50 million. That figure represents a dramatic downturn from the $250 million valuation Mashable received when it secured a $15 million investment from Turner last year.

While Mashable will remain active after its sale is finalized, it will see a reduction in the size of its staff, according to Recode‘s source. In addition to the employees who will lose their positions, others will reportedly be offered transfers to other Ziff Davis-owned publications. The publisher’s list of properties includes IGN, PCMag, and AskMen.

The round of layoffs will be Mashable’s second in as many years. In 2016, it made some cuts to its editorial team as it sought to place a greater focus on video.

Cashmore, who founded Mashable as a 19-year-old in 2005, will stay on with the company. “They love Mashable. They value our excellent editorial,” he said of Ziff Davis in his address to employees. “It is never easy to see colleagues and friends depart the company. While such decisions are difficult and painful, I can assure you they were made only after very careful consideration and based on what we firmly believe will provide Mashable with a strategy and structure that will drive a successful, sustainable and profitable future.”