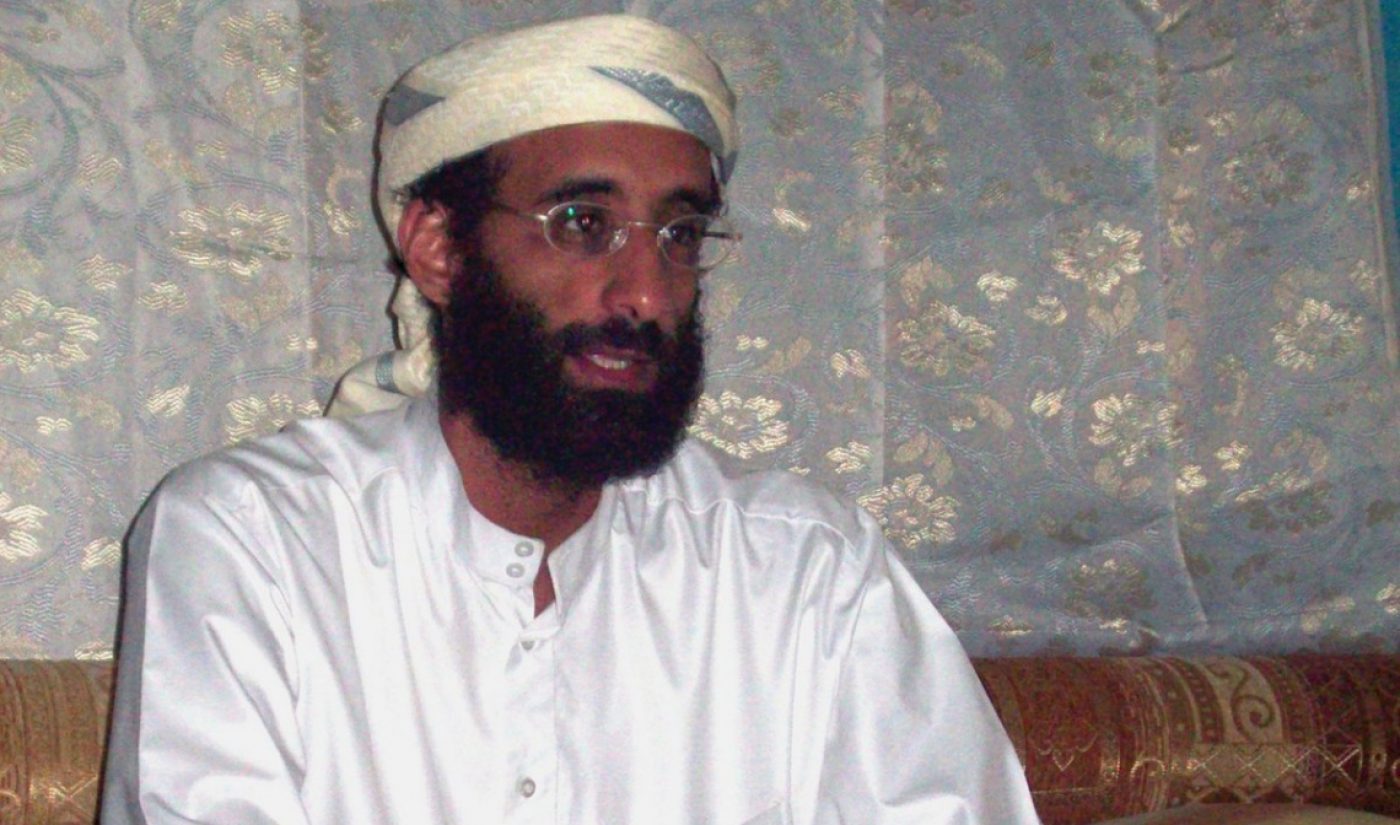 YouTube is continuing its zealous efforts to quash terrorist content on its platform. As reported by Reuters, the video site working with the American and British governments to pinpoint extremist clips that are not overtly violent or inflammatory. Once identified, these videos will be removed.

One of the extremists who is particularly targeted by YouTube’s latest action is Anwar Al-Alwaki (pictured above), a Yemeni cleric who was killed by an American drone strike in 2011. Six years after his death, Al-Alwaki continues to influence jihadists, many of whom referred to his teachings via YouTube. Now, with the platform’s new policy in place, videos of Al-Alwaki have been removed, the New York Times reported earlier this week.

The latest change to YouTube’s terrorism policy comes on the heels of a June 2017 update that announced several hate-fighting weapons for the platform’s arsenal. One of the tactics it has deployed is the “redirect method,” which sends users who search for terrorist content to videos that debunk extremist rhetoric.

Now, YouTube is taking an even harder stance. Its new policy is significant in that it doesn’t only target videos that preach violent viewpoints, but also looks to remove nonviolent videos from channels associated with extremist groups. In order to figure out which channels fit those criteria, YouTube is working off government lists.

Several government organizations have asked YouTube, as well as several other digital media companies, to take big strides in the fight against terrorist content on the internet. The latest chapter in the partnership between Mountain View and the global establishment is an aggressive one, but it stands to root out a larger number of dangerous videos. It is now in effect.