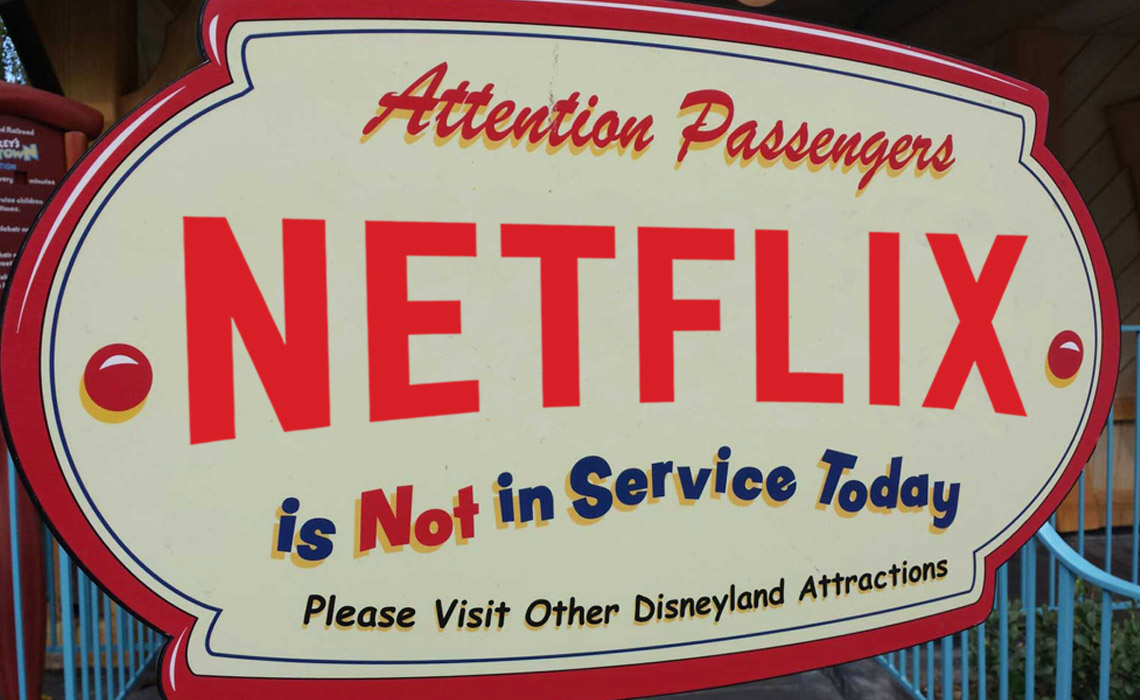 Insights: Is An OTT Price War In The Offing, Thanks to Disney?

Is Disney about to start a price war in Over-The-Top streaming video? Probably.

The Mouse House dropped plenty of clues the past several days about where it wants to go. And that has implications for nearly everyone else in OTT, a business already bracing for the arrival of multiple Disney streaming channels in the next 18 months.

First, word leaked out that Disney had been negotiating to buy Fox’s film and TV production operations. A completed deal could have brought back Disney’s prodigal Marvel franchises for X-Men and Fantastic Four as well as rights to distribute the first six Star Wars films. Disney would have picked up a huge library of quality content from cable channels such as FX and National Geographic, though as owner of ABC, Disney is legally barred from buying Fox’s broadcast network. Fox news and sports channels were not part of negotiations.

Importantly, the talks also reportedly included Fox’s 30% stake in Hulu, which would have given Disney majority control of this year’s hottest streaming service. Having one media company in command of Hulu’s destiny and direction (instead of the four of recent years) could have unlocked that company’s full potential.

And certainly, adding control over Hulu alongside Disney’s planned channels for its TV/film libraries and for ESPN (to be called ESPN Plus) would create quite the triumvirate of streaming services. A bargain package of the three would be attractive to many, especially if it was also tied to the skinny bundle of traditional Pay-TV channels that Hulu launched this summer.

The consultant eMarketer projects that Hulu will have 32 million subscribers by year’s end for its basic subscription, which also shows ads. That’s a fourth of the 128 million subs watching ad-free Netflix, and around a third of Amazon Prime’s estimated 85 million. But it has 3,000 shows and films, and, after a decade of operations, is a formidable, stable and established offering with deep creator relationships. Not many streaming operations can say that.

That includes the new Disney streaming channel. Morgan Stanley’s Ben Swinburne recently projected the channel would need until 2028 to pass 30 million subscribers. That seems a long time when measured by technology’s dog years of progress. It certainly would further motivate Disney to a) get more content, to b) get more subscribers, possibly helped by c) getting control of Hulu.

Timing of leaks about the non-deal also suggests that the Disney-Fox talks aren’t necessarily done. It’s possible the two sides wanted to float a trial balloon, to measure possible public and regulatory pushback. With the U.S. Department of Justice threatening to block the AT&T – Time Warner deal, testing reaction to a Disney-Fox blockbuster seems smart.

Meanwhile, during Disney’s quarterly earnings call, CEO Bob Iger said pricing for the new streaming service will be “substantially below” the $11 a month that Netflix is charging after a price hike. Though Iger said Disney won’t reveal details until early next year, it had already “given a lot of thought to pricing.”

When the film/TV service launches, Iger said, it will have far less material (“volume” in his words) than Netflix, but will provide high-quality programs from Marvel, Star Wars, and Disney/Pixar Animation. The company also plans to produce a number of original series based on existing franchises, and “four or five” movies a year exclusively for the Disney service. Some of this sounds like the streaming equivalent of direct-to-DVD animated sequels but cheap content built on big brands can be a lucrative way to build out an attractive library.

Disney has a “goal to attract as many [subscribers] as possible starting out,” Iger said. “We think we’ve got some interesting opportunities there,” by marketing to people who have its credit cards, annual passes to its parks, D23 group membership, Vacation Club unit owners and more. As it taps that “gigantic potential Disney customer base,” the company will add more content and in turn raise prices over time.

This all comes at a time when a study by Hub Entertainment Research found that nearly half of all TV users feel there’s already too much content available. That could lead many to shrink the universe of channels they want to deal with, because they can’t get over there to watch programs anyway.

The same Hub study found that more than half of U.S. audiences are watching their favorite show through a streaming service instead of traditional Pay-TV outlets. The lesson to draw here: once you have them on your channel for their favorite show, give them reasons to stay, and keep paying your subscription fee.

Thus, Hulu’s A Handmaid’s Tale is expected to significantly boost its subscriber base. Apple just announced its deal with Jennifer Aniston and Reese Witherspoon for a big show about a morning-news network show. Amazon Studios is desperately trying to make Jeff Bezos happy after he strode into their Santa Monica offices and declared that the only thing he cared about was finding the next Game of Thrones. It’s no coincidence Amazon just gave a multi-season commitment to a series set in the universe of  Lord of the Rings, the original Game of Thrones.

So, here’s what to expect in coming months from Disney, based on the latest tidbits:

These smaller operators are already struggling to survive. They’re getting on every distribution platform they can. They’re packaging themselves with other channels with similar audiences into what I call “mini skinny bundles” (VRV is one such). And they’re trying to create/find their own equivalents of blockbuster content, with affordable niche shows that can attract a specific, sustainable subscriber base.

But even with all these maneuvers, it’s going to be a challenge for many of these channels. Let’s presume the typical streaming subscriber (much like the typical Pay-TV sub) will buy and use no more than five to seven apps. That’s in line with typical use patterns by Pay-TV subscribers who typically tap no more than 10 channels among the dozens they can freely access.

Given that small patch of available consumer interest, how many smaller operators will survive price-slashing pressures from big new Disney entries, an invigorated Hulu and whatever comes from Apple, Facebook, Google, and others? That’s going to be the hard question many smaller OTT channels will need to figure out, and soon.