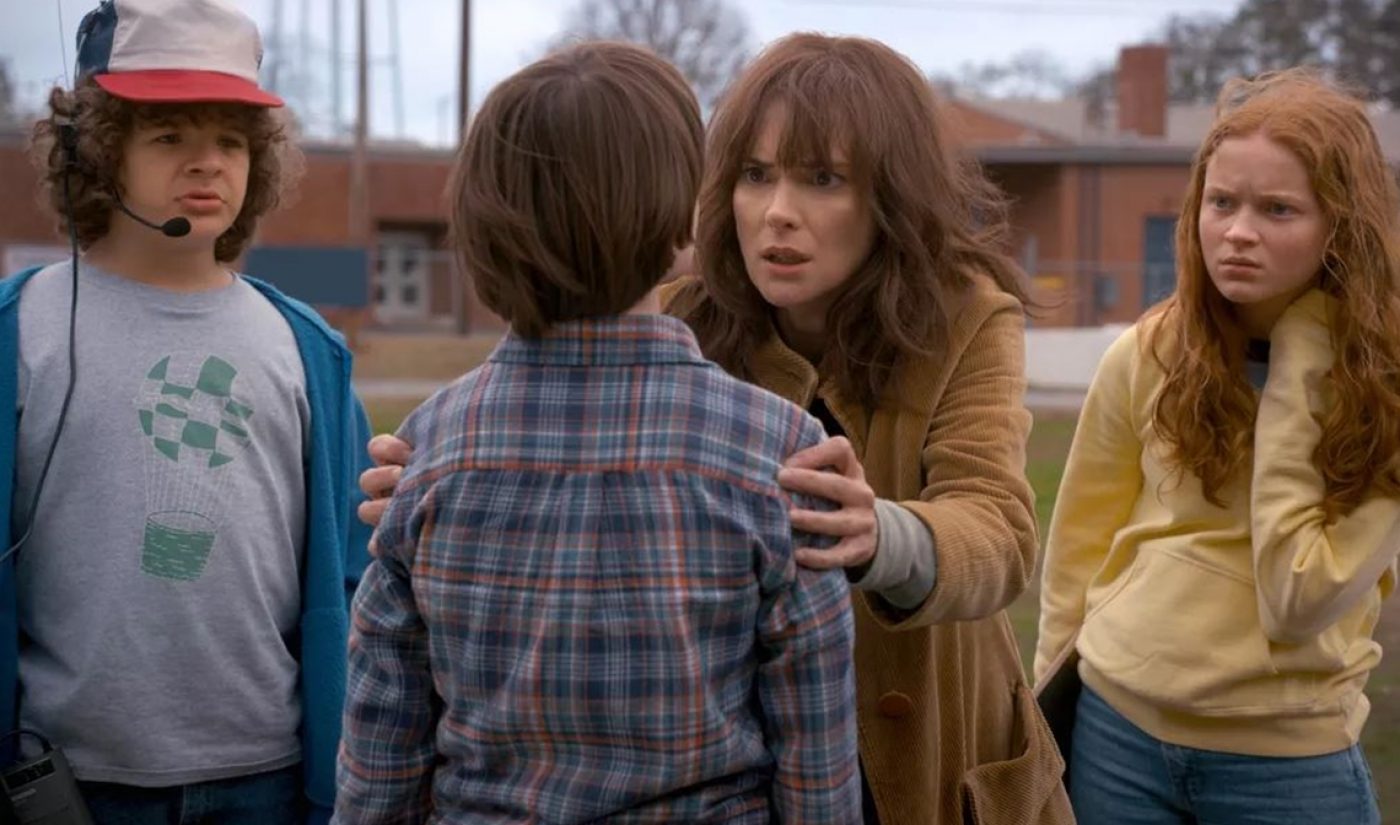 A study conducted by Netflix has found that subscribers are harboring less and less shame about binge-viewing in public spaces.

Among roughly 37,000 users across the globe queried by the streaming giant earlier this year, 67% of respondents said that they don’t mind risking embarrassment, awkwardness, or even spoilers if it means that they can consume their favorite shows and films on mobile devices on-the-go. Furthermore, public bingers consider being able to access programming a higher priority than food or water while travelling or during their daily commutes.

Other findings from the Netflix study include the fact that 45% of respondents have experienced passersby looking over their shoulders in an attempt to glimpse their screens — though a whopping 77% say they continued watching undeterred. Meanwhile, 27% said they have had to press pause in order to engage in conversation about the show or movie in question.

Finally, Netflix says that binge-watchers aren’t shy about showing emotions in public — with a majority claiming that they have laughed out loud, and 20% conceding that they have even shed a tear. These expressions of emotion tend to vary from country to country, however, with Mexico, Colombia, and Chile seeing the most, and Germany seeing the least.