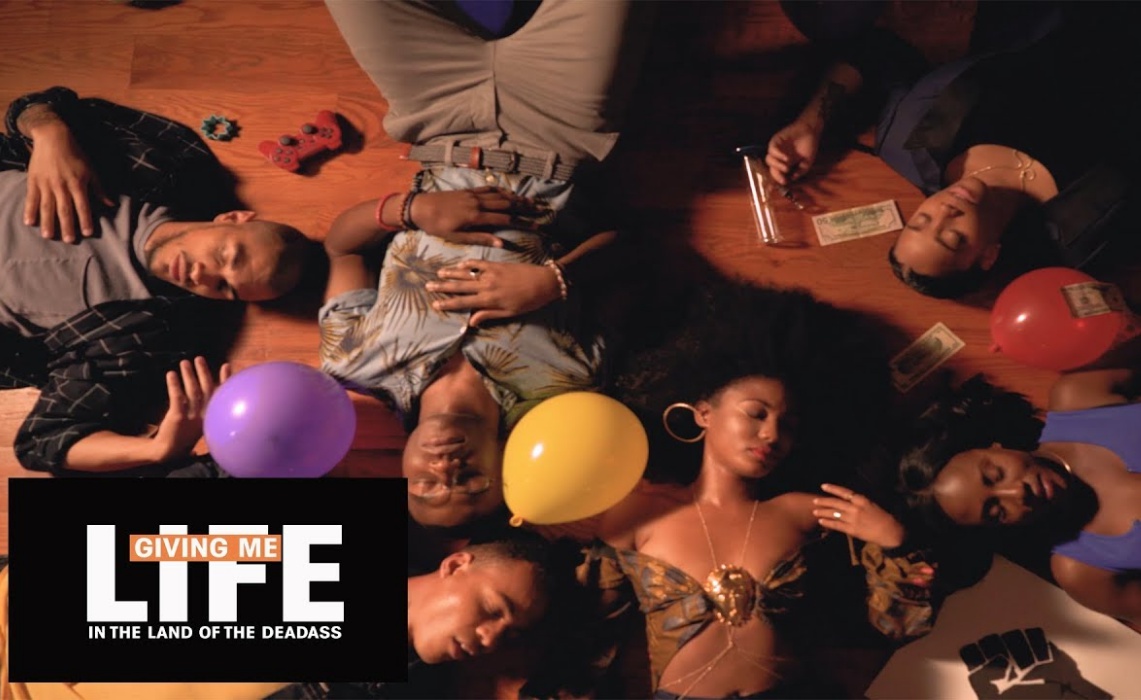 Indie Spotlight: ‘Giving Me Life’ Adds Its Own Look Into Changing Lives

Recently, we’ve seen a lot of high-quality web series that examine forces like race, sexuality, and economics in big cities, and it’s time to add Giving Me Life (In The Land of Deadass) to that list. Creator Dafina Roberts‘ profile of six friends jumps numerous perspectives in an evocative way to emerge as a compelling dramedy.

The six characters featured in Giving Me Life are Black and Latinx city dwellers who are adapting to changes in their lives and environments. “With fundamentalism, conservatism and hate crimes on the rise in America, this series takes an inclusive and comedic look at love and friendship,” said Roberts in a press release. “With each episode, we explore challenges that marginalized identities often face while giving you a New York scene that isn’t often represented in television and film.”

Each of the show’s six episodes ventures into the point of view of a new character. Up first is Nala (Lori Laing), who struggles to find a new job after losing her position at a community center. Her dialogues with the other people in her world are sharp and witty, and the world of Giving Me Life bursts with colorful personalities.