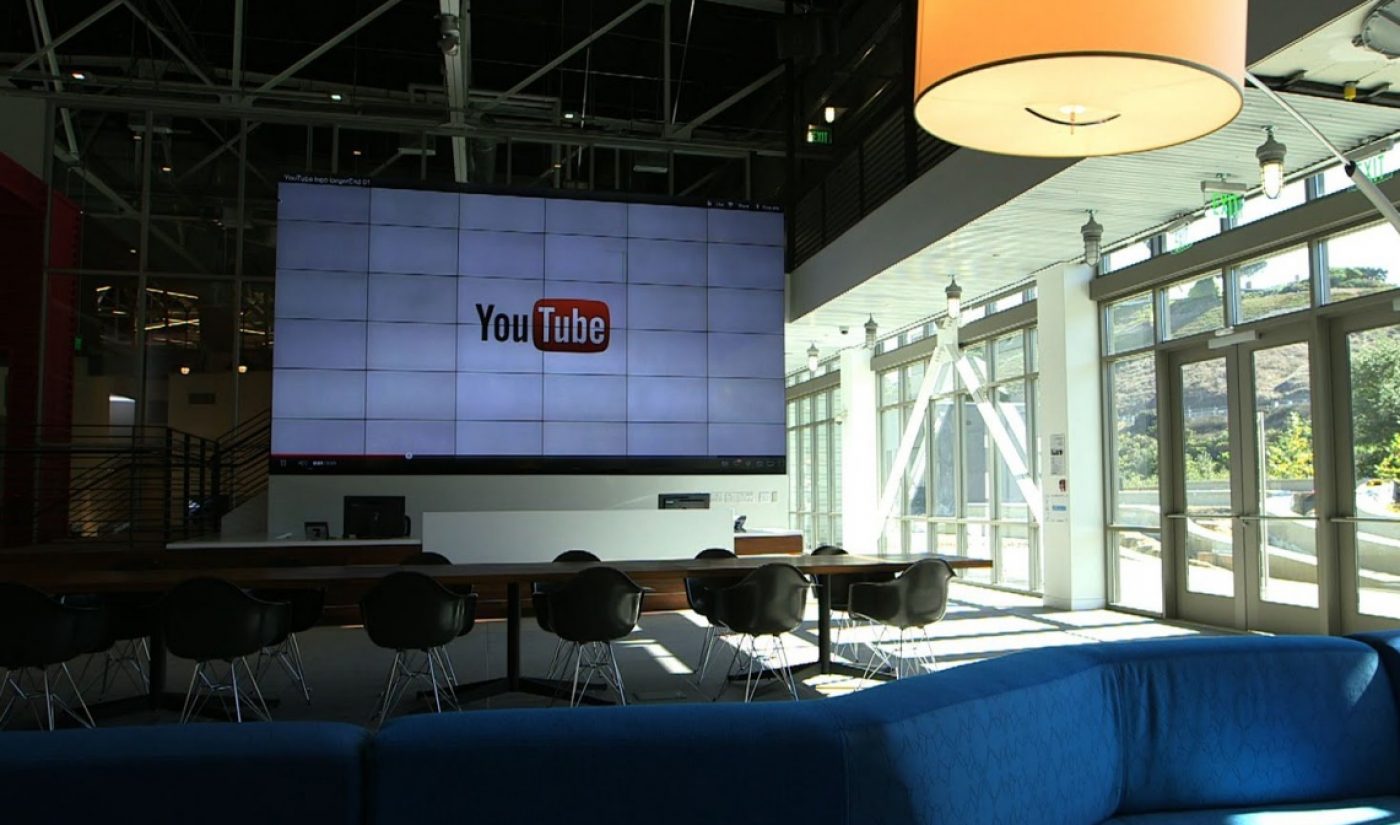 The latest twist in YouTube‘s so-called “adpocalypse” seems as if it will benefit creators. The video site has updated its content flagging technology so that fewer videos will be deemed unfriendly for advertisers and lose revenue as a result.

YouTube says the update will result in 30% fewer videos being flagged, which translates to “millions” of clips that will be eligible for full monetization. Creators are able to check which of their uploads are able to run ads by heading over to the Video Manager sections of their channels and looking at the icons YouTube launched in August.

The wave of demonetizations now known as the adpocalypse began after YouTube received pressure from advertisers, who didn’t want their ads linked to violent or extremist content. The video site responded by utilizing technology that identifies videos that show violence, abusive behavior, or adult situations. Advertisers can choose to prevent their spots from showing up next to those clips, which may not be appropriate associations for certain brands.

This policy, while sensible on the surface, flagged a significant number of false positives and created a firestorm of controversy among YouTube’s creative community. Channels that discuss historical weaponry were hit particularly hard, as were those that talk about conflicts currently in the news. In a recent turn, vlogging star Casey Neistat excoriated YouTube after a video describing his charity efforts related to the Las Vegas shooting was deemed ineligible for monetization because it discussed violence. When YouTube explained that it was only following its policy, Neistat and other YouTube stars questioned why Jimmy Kimmel was able to run ads on his own Las Vegas-related video.

YouTube’s update may not apply to all of these cases, but its new technology is allegedly informed by the actions of creators. The video site said that the information it received from demonetization-related appeals helped it improve the performance of its system. Whether creators see the improved results they desire will become evident over the coming days and weeks as channel owners hunt for green dollar signs in their Video Managers.