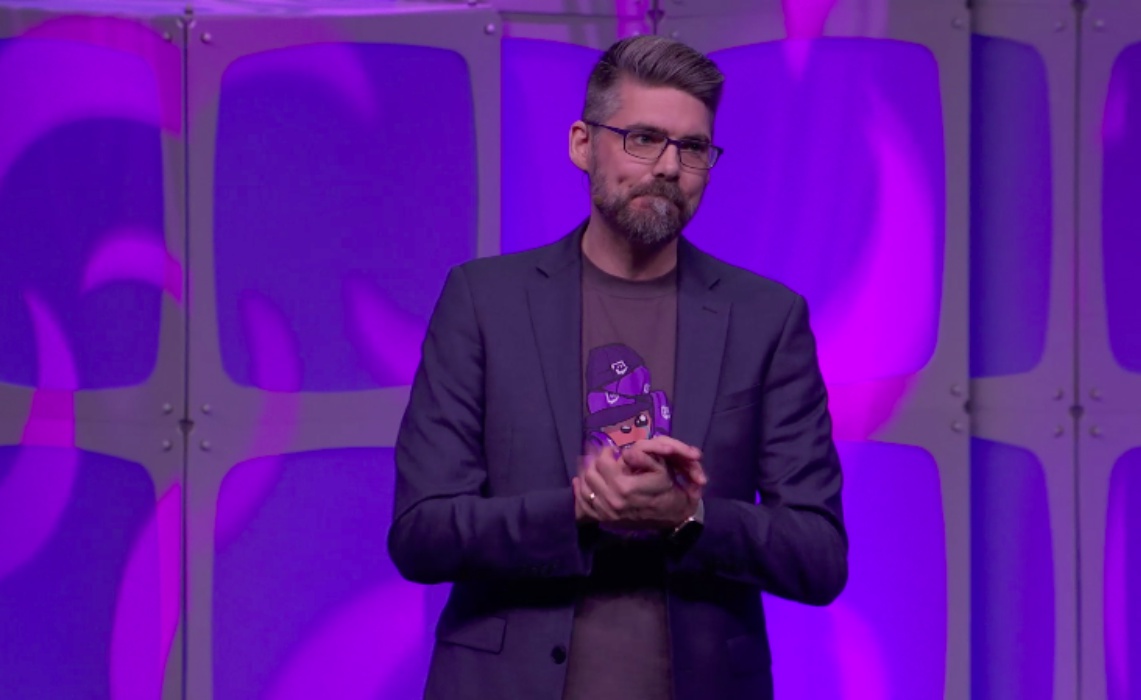 Twitch kicked off its annual TwitchCon by informing its creative community about a host of new features coming over the horizon. During a keynote hosted by Director of Programming Marcus “djWHEAT” Graham (pictured above) and headlined by CEO Emmett Shear, the streaming service announced a number of tools, several of which will assist streamers as they look to earn Affiliate or Partner status.

Both Twitch Affiliates and Twitch Partners gain access to several valuable perks. Members of the latter group, for example, are able to offer lucrative subscriptions to their fans. During its keynote address, Twitch noted that the amount of money it has paid out to Partners has doubled over the past year.

The Affiliate and Partner tiers, however, require entrants to achieve certain viewership benchmarks, and three new Twitch features, all of which will debut in November, will help aspiring creators on the path toward those goals. A “Stream Summary” will share data from individual broadcasts with streamers. As those numbers pile up, Twitch users will unlock Achievements, which will provide positive reinforcement on the road to Partnership. Up-and-comers can also receive boosts from their fellows in the Twitch community thanks to b, which will harness the power of Twitch chat to point viewers toward whatever channel the active streamer wishes to recommend.

A video that covers Twitch’s entire keynote can be found on the platform’s official channel:

Here, via a press release are details about the other updates Twitch discussed during its address:

The following milestones were also announced: