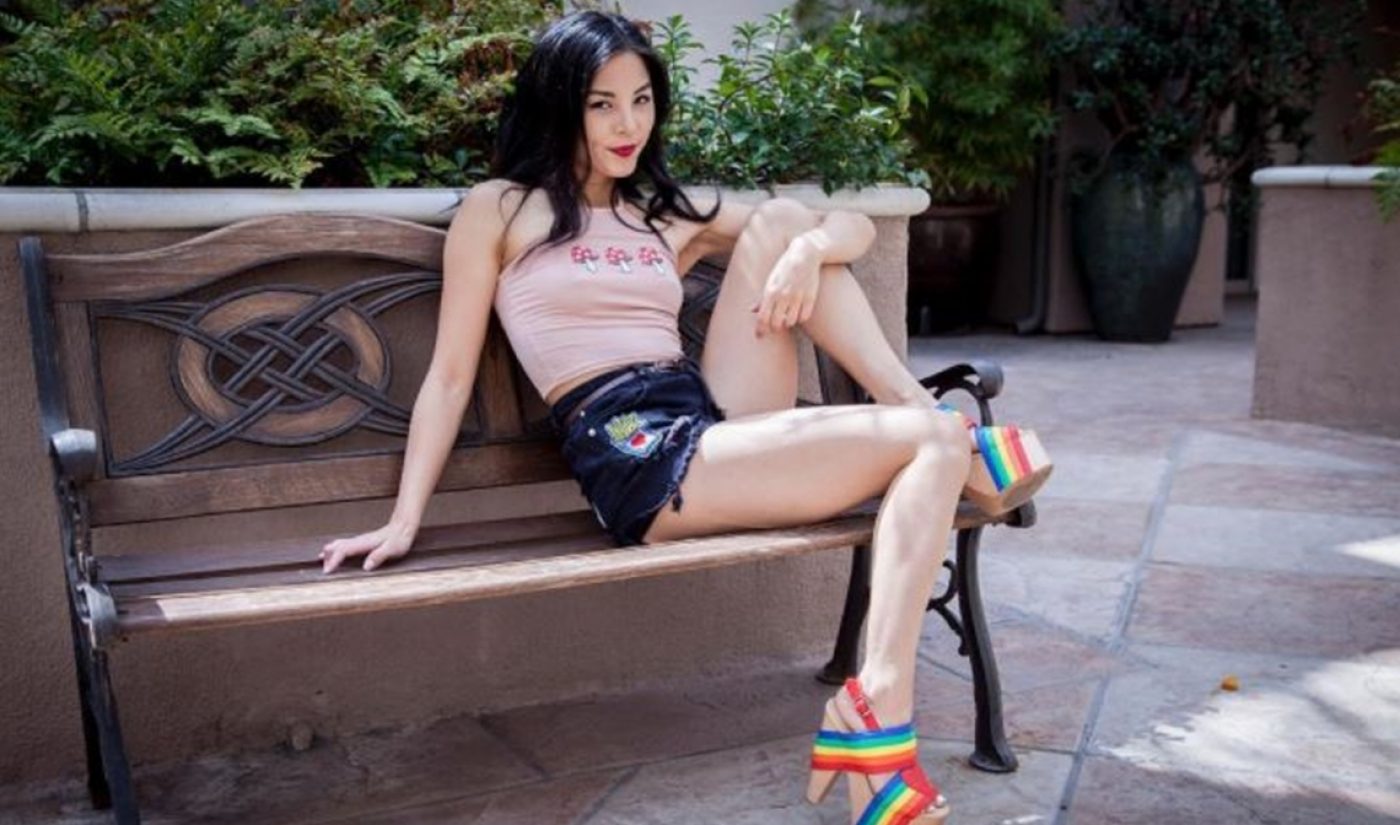 YouTube star Anna Akana, who has appeared in several notable series and features including AwesomenessTV‘s You Get Me and New Form‘s Miss 2059, is set to launch her debut YouTube Red series next year titled Youth & Consequences.

The eight-episode, half-hour teen dramedy will star Akana as the queen of her high school, who must defend her power as rivals rise, according to Variety. The series is being produced by Mark Gordon Company — the studio behind Criminal Minds and Grey’s Anatomy. Youth & Consequences was created and written by Jason Ubaldi (All Night), who will also serve as an EP on the project alongside Akana, Gordon, Nick Pepper, showrunner Blair Singer, Tom Spriggs, and Jesse Hara.

“Anna Akana’s star continues to rise, and her YouTube fans won’t be disappointed as she brings her unique point of view to this project from in front of and behind the camera,” Susanne Daniels, YouTube’s global head of original content, said in a statement.