Indie Spotlight: ‘The North Pole’ Is A Fresh Take On The Forces Of Gentrification 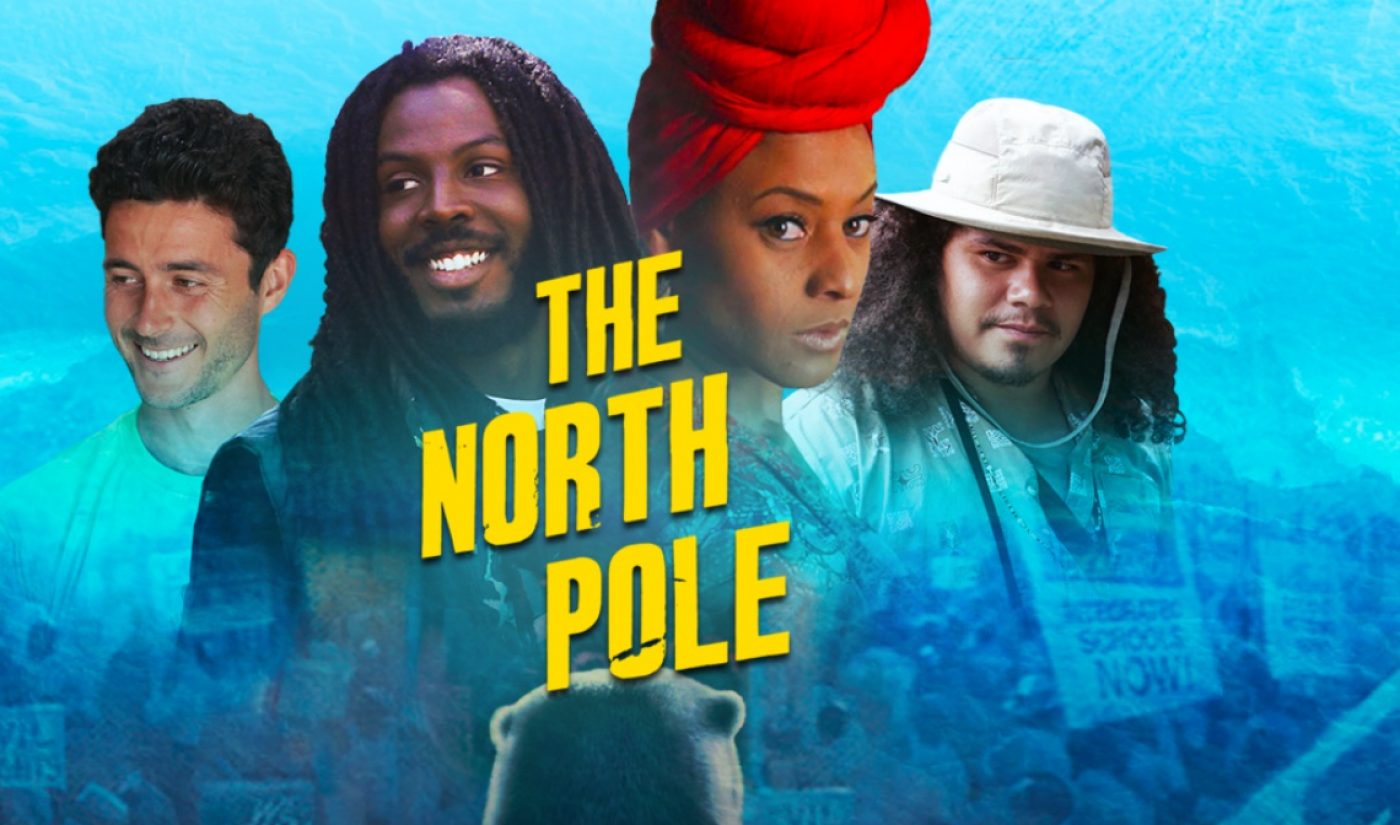 Gentrification is a difficult and complicated force, and its effects are under examination in a new web series that features a sharp and snappy tone. The North Pole, written by Josh Healey and directed by Yvan Iturriaga, is a comedy that follows three friends who are adapting to the changing face of their neighborhood.

The North Pole‘s title refers to a local name for North Oakland, which in recent years has undergone significant gentrification. The protagonists of the show, Nina, Marcus, and Benny, have spent their lives in the area, and as they cope with new conditions around them, they crack jokes, have some fun at the expense of new arrivals, share observations about their home territory, and come up with clever schemes. The first episode is styled as a safari through North Oakland, with Nina, Marcus, and Benny equating the neighborhood’s characters to wild animals.

Back when they were raising money on Kickstarter, The North Pole‘s creators promised to deliver a series that would look into serious forces in an irreverent way. The show has certainly lived up to its billing. The interactions between its protagonists are driven by easy chemistry and are full of charm, while visual elements of the show are exciting and accompanied by a lively soundtrack. Tune into this one, and you’ll find that North Oakland’s polar bears make for compelling guides through their home turf — even if they are an endangered species.