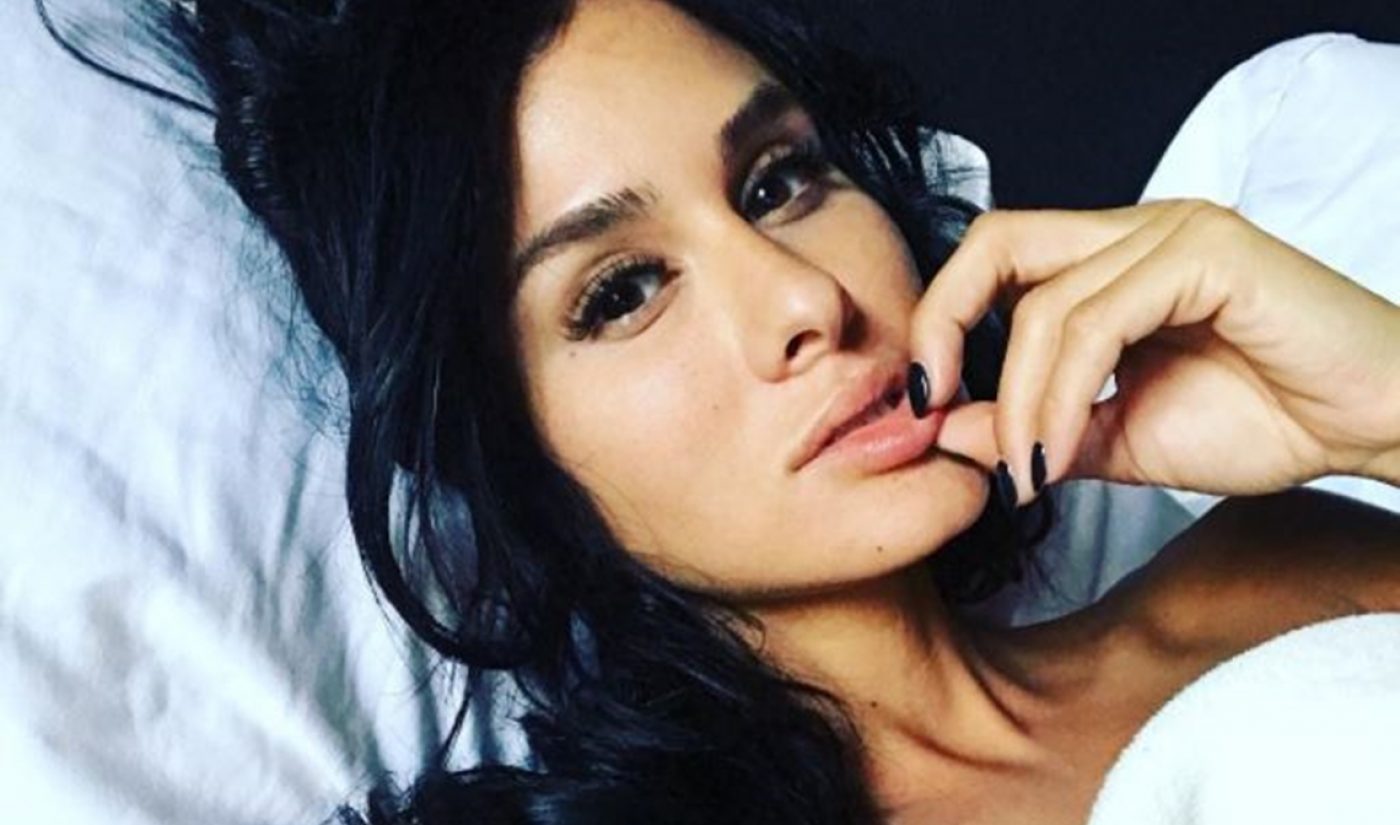 A study by influencer marketing company Whosay aims to shed new light on how much money influencers are paid per promoted post — as well as which influencers, in terms of their follower counts, are most optimal for marketers to partner with.

But while tier 1 influencers like Jada Pinkett Smith and DJ Khaled may boast the largest social followings, tier 2 influencers (Nick Cannon) and tier 3 influencers (Brittany Furlan) still tend to receive more money per sponsored post, according to Recode, because they generate more organic engagement — or likes, comments, and reposts. Tier 2 influencers, per the study, are the highest paid creators of all at $32,400 per post, followed by tier 3 creators at $25,700 per post.