Hulu To Spend $2.5 Billion On Content In 2017, Will Unveil 7 Original Series In Coming Months 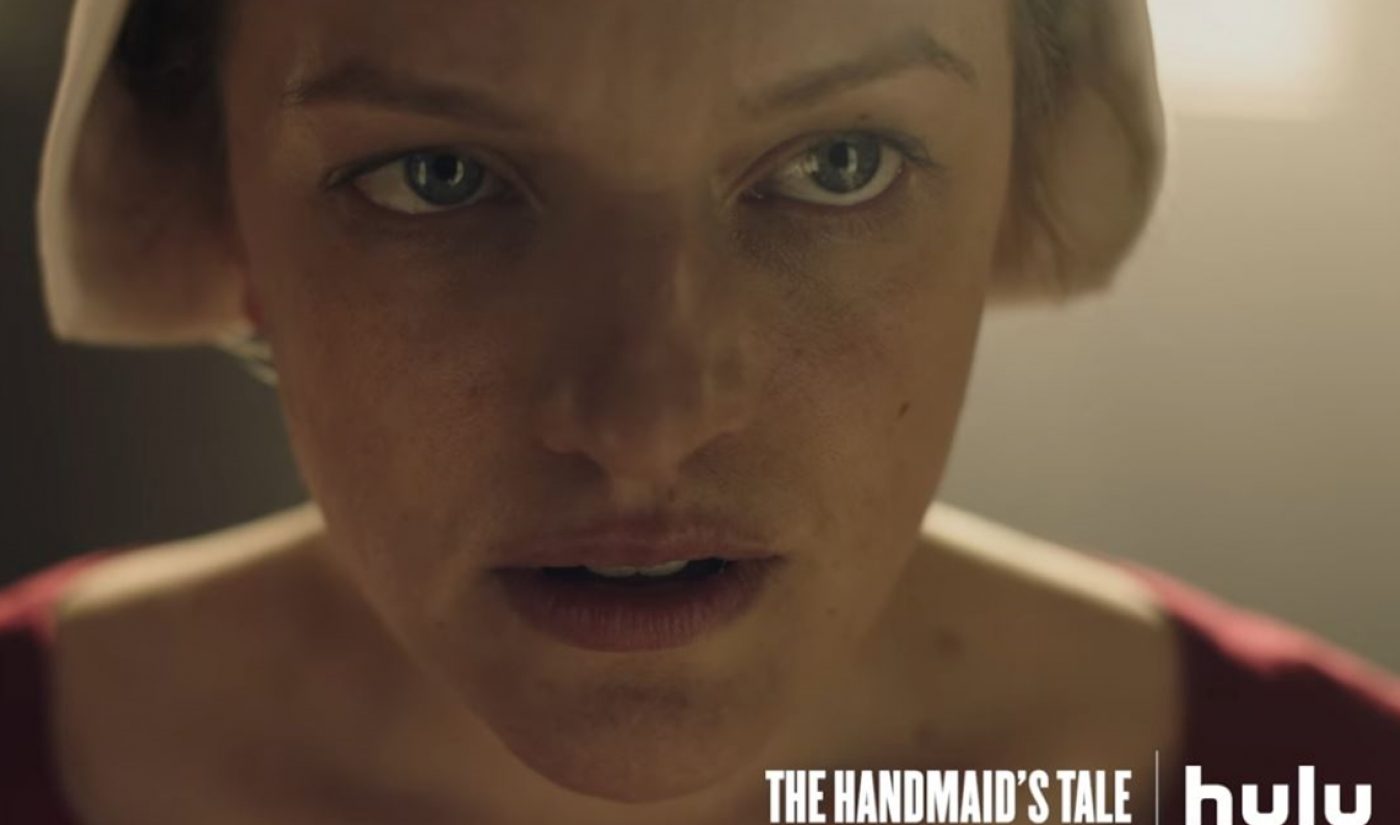 As new and established players within the digital video space tout big-budget programming plans for coming months and years, Hulu has officially thrown its hat into the ring.

CEO Mike Hopkins said at an event in New York today that the streaming service will spend $2.5 billion on programming in 2017, and that it plans to debut seven new original series over the next six to nine months, Variety reports. As for beyond 2017, “We haven’t discussed future years,” Hopkins said.

While $2.5 billion is an eye-popping figure — and substantially more than the $1 billion that both Apple and Facebook have pledged to spend on original video in the year ahead — it still pales in comparison to industry leaders Netflix and Amazon. Netflix says it will $6 billion on original and licensed content in 2017 (and content chief Ted Sarandos estimates that its budget will ascend to $7 billion in 2018), while Amazon will spend a reported $4.5 billion this year.

Variety notes, however, that Hulu — unlike Netflix and Amazon — is only available in the U.S., and that its spend does outpace Netflix on a per-subscriber basis. (Hulu last announced 12 million paying subscribers in 2016, while Netflix counts 104 million subscribers across the globe.) Another differentiating factor is that Hulu offers a $40 monthly live TV service, which its competitors don’t.