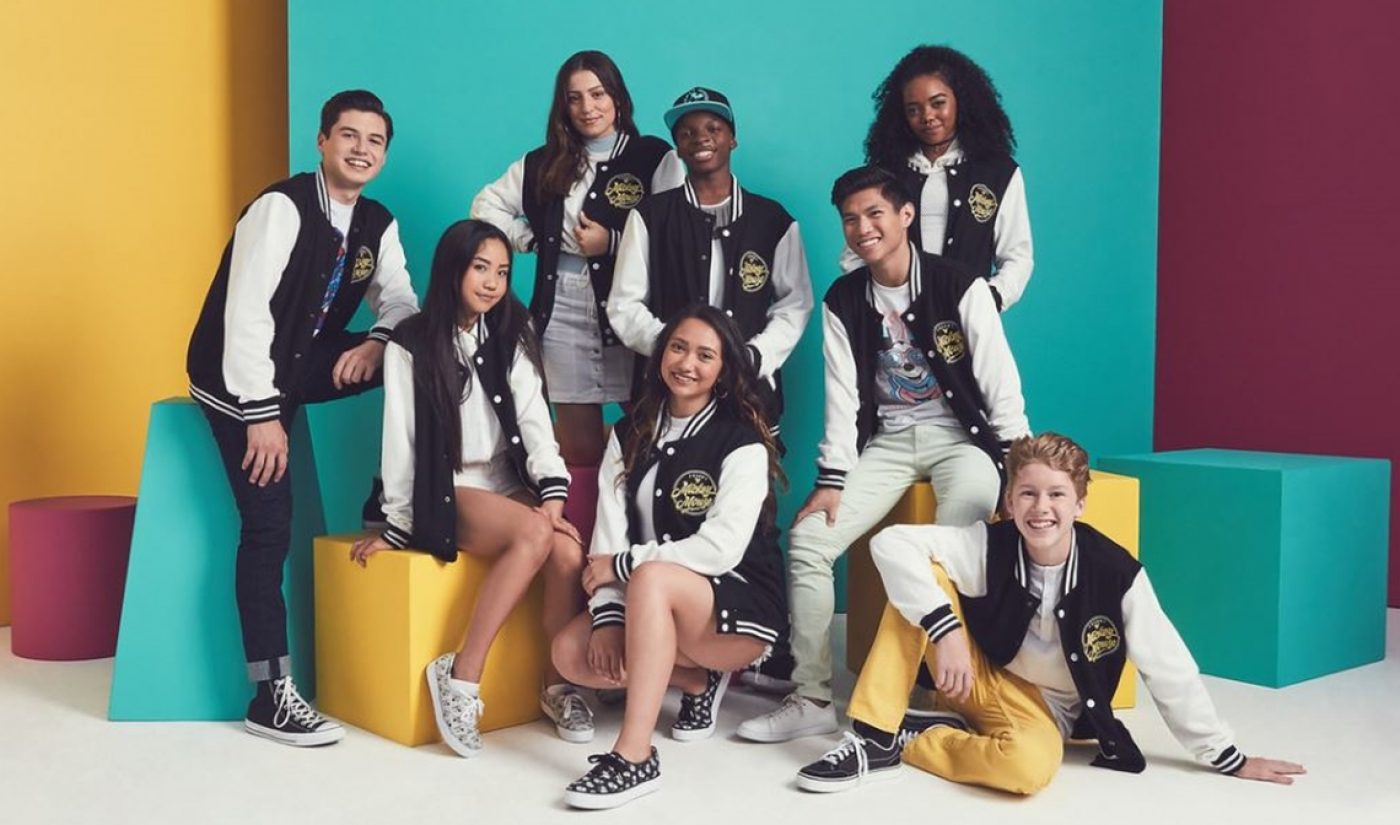 The recently-formed Disney Digital Network has unveiled today the eight social media stars set to headline one of its most hotly-anticipated series to date, Club Mickey Mouse — a Gen Z-leaning reboot of the cult-classic variety show that helped turn Britney Spears and Justin Timberlake into household names.

Premiering today and developed in partnership with HP, the new digital-first class of Mouseketeers will furnish fresh content daily over the next seven weeks exclusively on Facebook and Instagram — through the social network’s Anthology branded content program.

Rather than a traditional web series, Club Mickey Mouse has been developed exclusively for distribution on social media. Comprising music rehearsals and dance practices, the show will also follow the Mouseketeers as they forge new friendships with one another. The venture will consist of one hour of content — or roughly 70 total multimedia posts — shared every week, with 90% of the show being created by the cast members themselves. Each week will culminate with either a music video or live dance performance, with songs subsequently available for purchase on digital platforms via Walt Disney Records.

Ranging in age from 15 to 18, the cast’s social following also runs the gamut in size and scope. And Andrew Sugerman, EVP of publishing and digital media at Disney Consumer Products and Interactive Media (DCPI), tells Tubefilter that “talent, authenticity, and attainability” superseded social numbers in the company’s casting process. “Our dancers all choreograph and our singers all write their own music,” he said. “We discovered talent in schools, performing arts programs, and dance studios.” What differentiates the new generation of Mouseketeers from former iterations is that “they see themselves as creators first,” Sugerman says. “They are creating content on their own through platforms that weren’t available to the past cast.”

And in addition to joining the illustrious Mouseketeer family, all eight cast members are also joining the Maker Studios creator network. “We are working with them in all the ways we support our talent,” Sugerman said, “securing brand deals, enhancing their social presence, finding cross-Disney collaboration opportunities, and more.” The Mouseketeers also have video collaborations with other Maker creators — about fashion and other topics — slated to post in coming weeks.

Furthermore, Club Mickey Mouse — which is being produced by the team behind Oh My Disney, the entertainment giant’s flagship editorial hub — will feature appearances from established influencers like Todrick Hall and Alisha Marie, who will serve as mentors to the budding Mouseketeers.