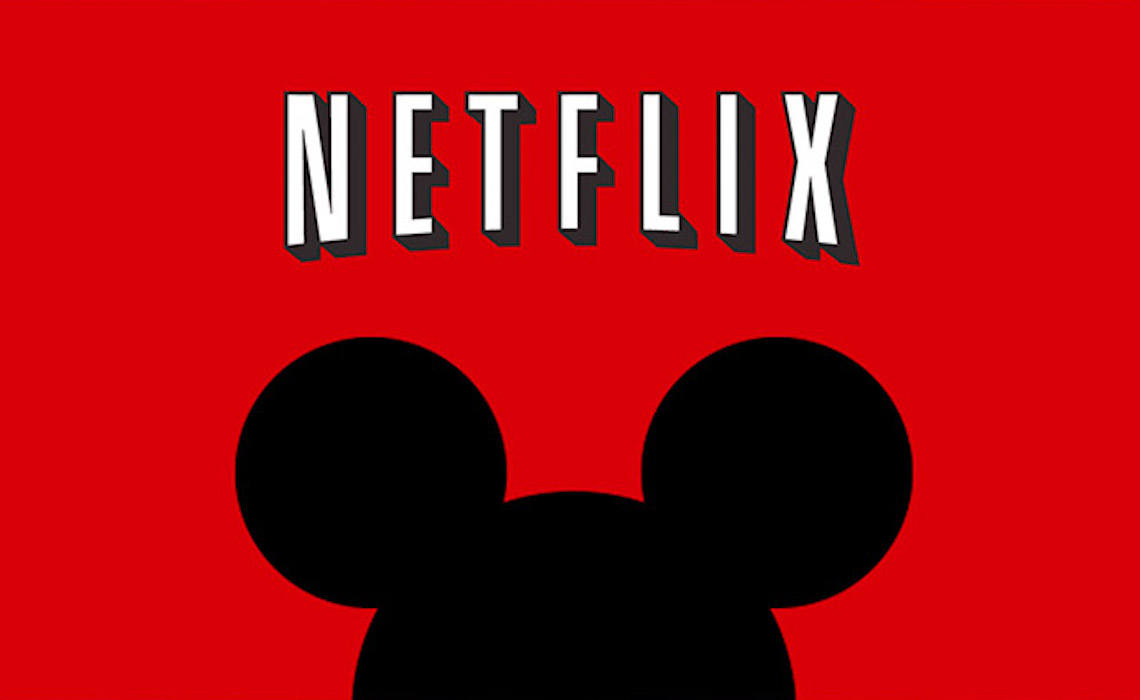 Insights: Breaking Up is Easy To Do—Netflix Rolls On After Disney Announcement

This installment of Insights is brought to you by Zype.

The negative reaction to Netflix last week after Disney’s announcement that it would pull back its films and series after 2018 was both swift and severe. Within hours, Netflix lost $3 billion in valuation, and plenty of hot takes opined that Disney’s decision was the most momentous but hardly the only one by Hollywood studios now scared to license content to the big red N.

Certainly, the Disney announcement includes lots of interlocking pieces that are well thought out and promise big shifts in Hollywood’s halting embrace of digital media. The announcement heralds two big new streaming services (ESPN and Whatever Disney calls the other one) next to the dozens of over-the-top services already out there. More choice for consumers! More high-end subscription-only stuff you get to track down, connect to and pay for! Yay! Act happy!

At the same time, let me suggest that you shouldn’t cry too hard for Netflix. Let’s just take a look at what’s happened in the 10 days or so since Disney walked away. Among other announcements, Netflix:

For Disney, realizing the value of standalone apps for ESPN and for its shows and movies, as well as another big investment in BAMtech, will depend on, as always, how well Disney executes the pivot to a business it doesn’t know well.

Sarandos called Disney’s move “a natural evolution,” and said that the company’s subscription service would be “complementary” to Netflix. That sounds about right. When the Disney-Netflix original agreement was first announced several years ago, it felt to me like a smart and profitable stopgap for the Mouse House while it figured out its next move. Now it’s moving forward.

Even back then, however, Netflix knew this deal wouldn’t last forever. As Sarandos told Reuters, “We got into the originals business five years ago, anticipating it may be not as easy a conversation with studios and networks” to license their content.

So let’s review: Disney is about to embark on the ambitious process of creating another online business for which it has relatively little experience (though partner BAMtech has plenty of success here). Meanwhile, Netflix, as seen above, will keep doing the things it’s been doing for half a decade.

Remind me where that $3 billion in lost valuation went again? 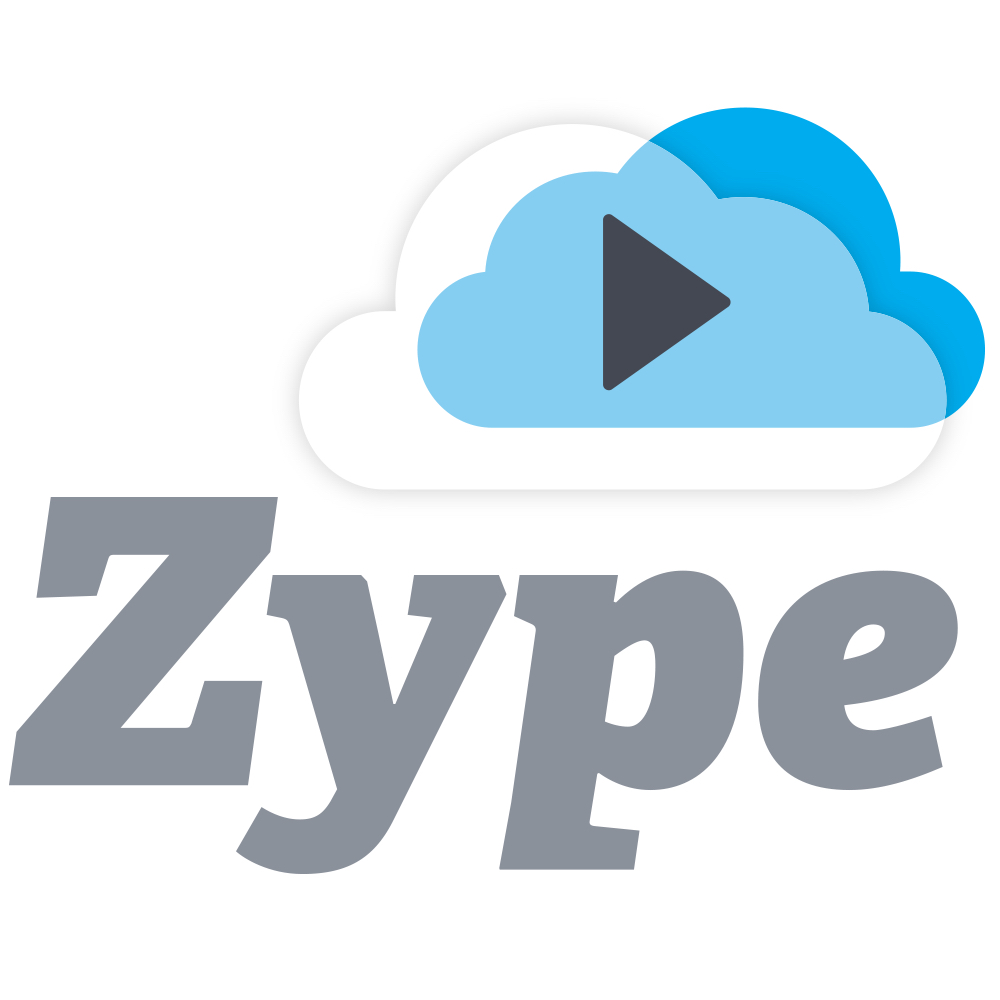 This installment of Insights is brought to you by Zype. Zype makes it easy for content owners to build and manage successful direct-to-consumer video businesses. The platform supports both Video On Demand and live video, multiple integrated monetization models and turnkey automation that simplifies video workflows. Visit www.zype.com to request a demo.