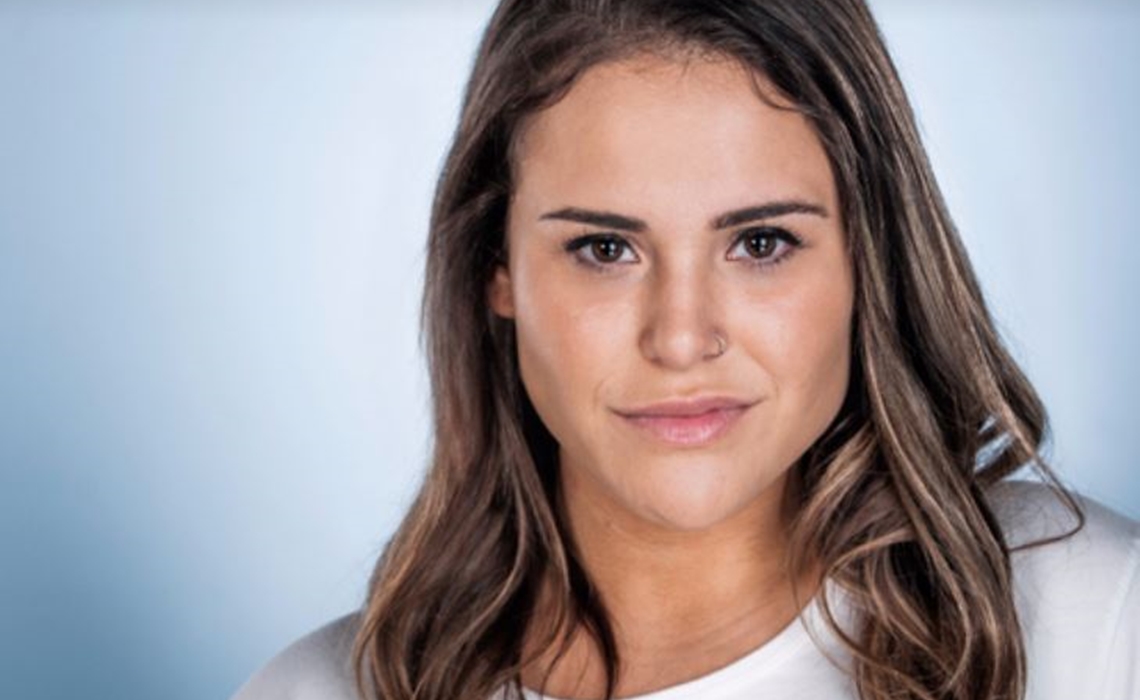 The new shows — which Fullscreen’s SVP of programming, Scott Reich, said showcase “strong personalities, unique storytelling, and boundary-pushing creativity” — will seek to entice more subscribers to the company’s eponymous streaming service, which launched last April and is priced at $5.99 per month.

In Jay Versace Is Stuck In The 90s, for instance, the YouTube star is sent back in time and must return to the present using ’90s tech, while Fox Tossing (see below) will feature vloggers Sire and Castee playing ridiculous, antiquated sports. Other series arriving in coming months include The Skeptics Guide To Wellness, in which social issues vlogger Glenn will apply a critical eye to trends like cryotherapy and hypnosis, and Living Rooms — a scripted comedy starring Weiss, in which a young woman discovers that she can talk to furniture.

Rounding out the slate is Alive In Denver, starring Nathan Kress (iCarly) and Danielle Campbell (The Originals), about a group of friends who reveal their deepest secrets to one another before the apocalypse — although the world never ends.

Check out the full rundown of upcoming shows, courtesy of Fullscreen, below: