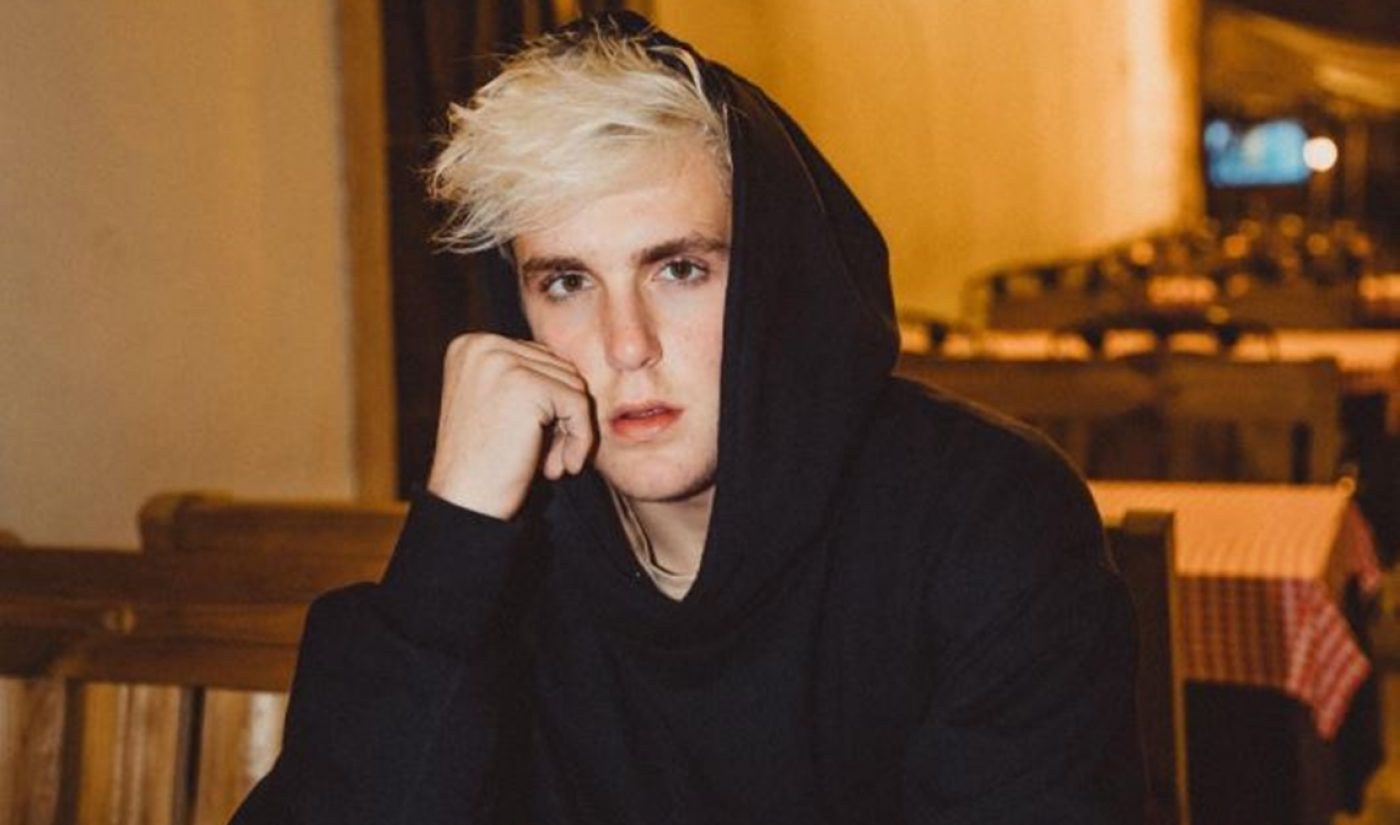 It’s been a hectic few weeks for vlogger Jake Paul, who abruptly departed his Disney Channel series after a viral news report turned him into the internet’s poster child for everything that’s wrong with influencer culture. And now, the 20-year-old is processing the controversies surrounding his life and career through song.

Paul’s previous musical efforts have been some of the most-watched videos on his channel, which is rapidly on track to clock 10 million subscribers. But despite the massive popularity of clips like It’s Everyday Bro — which counts 88.5 million views — Paul has been widely derided for his nonsensical lyrics and cringeworthy vocal stylings. His latest single puts his arrhythmic drone and signature bravado on full display.

Confusingly titled YouTube Stars Diss Track — despite an into card that explains “This isn’t a diss track” — the music video is essentially an incessant humblebrag during which Paul lists the charity work that he’s done that he says the media has failed to note. Clips of these deeds are interspersed with Paul inexplicably performing in a grocery store. Some lyrics include “Where was y’all at when I was on email/Tryna stop depressed fans from killin’ themselves” and “Where was y’all at when Selena [Gomez] left Disney/Didn’t talk sh-t to her but now you talk sh-t to me.”

While it’s highly doubtful that YouTube Stars Diss Track is going to alter any perceptions about Paul’s character, his legions of fans — whom he calls ‘Jake Paulers’ — are clearly feeling the groove. The two-day-old video already counts a staggering 8.8 million views.