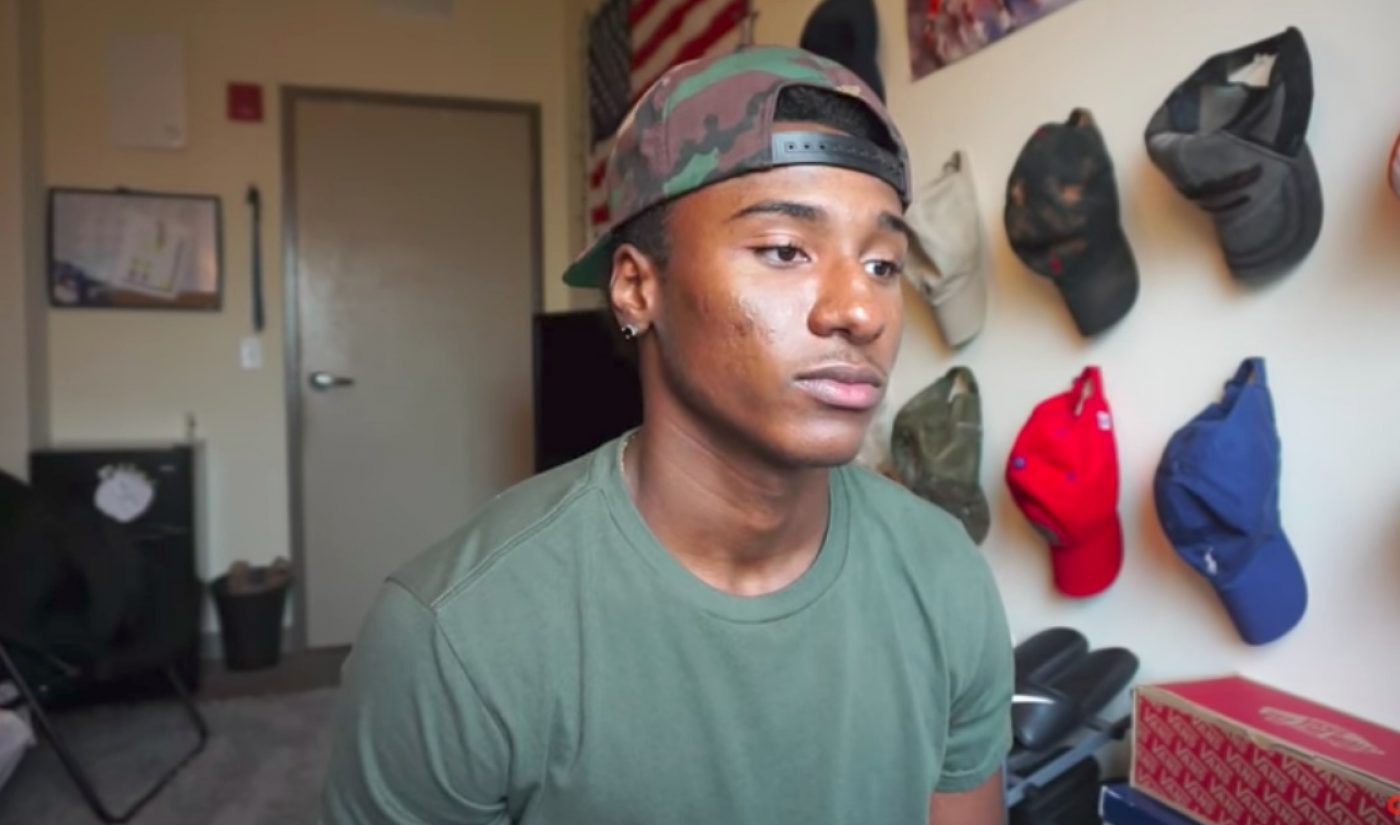 Back in June, Donald De La Haye, who plays football at the University of Central Florida, gained considerable media attention thanks to a conundrum he faced. As he explained, his athletic scholarship was in jeopardy because of his Deestroying YouTube channel, where his videos — many of which chronicled his life as a college athlete — violated NCAA regulations.

Though the NCAA offered De La Haye a compromise that would let him keep his athletic eligibility so long as he only monetized videos that did not discuss football, the kickoff specialist ultimately refused, and as a result, he will no longer be able to reap the benefits of his athletic scholarship.

De La Haye discussed his current predicament in one of his latest videos.  “It was just very unfair in my opinion,” he said regarding the NCAA’s decision, “and now I gotta deal with the consequences.”

While it is not against NCAA rules for college athletes to run ads on their YouTube videos. However, amateurs who play in NCAA-run competitions are not allowed to profit off their “likeness,” so De La Haye’s videos that both ran ads and featured his football activities got him in trouble.

The issue, however, is a little more complex than it seems on the surface, because online video remains a young industry within which rules are still being shaped. In addition, the status of college athletes as amateurs is generally controversial. For evidence of that, take a trip over to SB Nation’s coverage of the De La Haye story, where the comment section features plenty of squabbling.

As for De La Haye himself, the current plan is to build up Deestroying, which has close to 100,000 subscribers, into a busy destination. He has also set up a GoFundMe page where sympathetic fans can help him pay his college tuition. “I’m giving it my 110%, my all, my everything, my blood sweat and tears,” he explains in his video explaining the NCAA’s decision. “I was passionate about it regardless, but now it’s time to really run it up.”