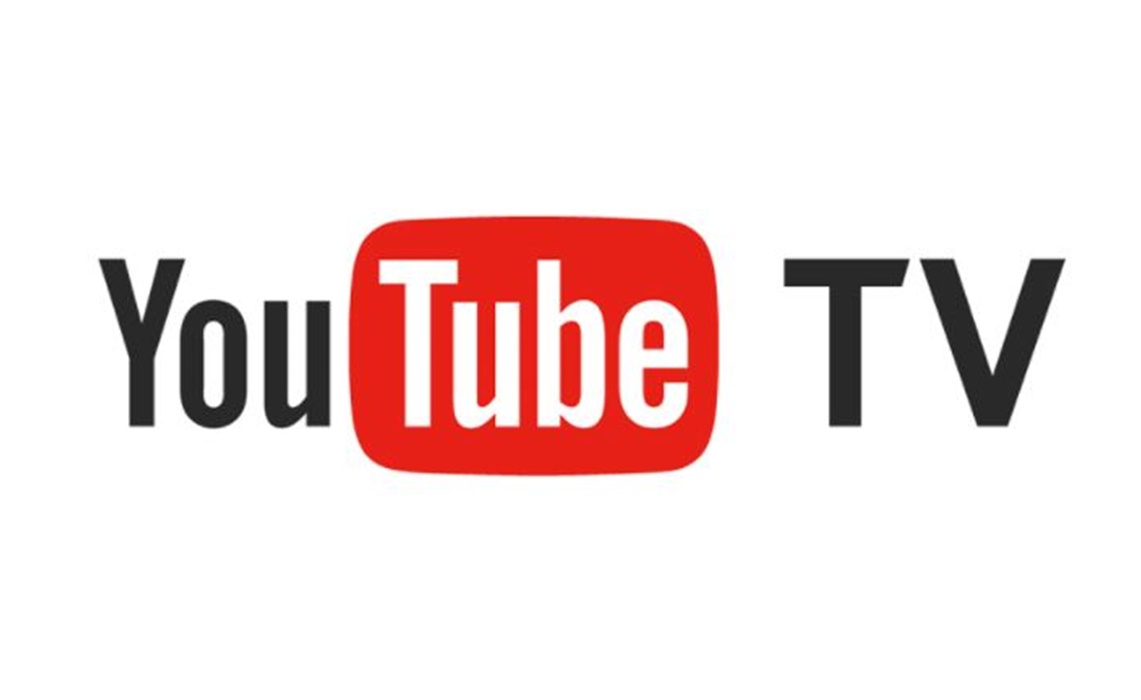 The expansion will serve “millions more people,” according to a release, and marks the first time that nine of the above markets (excluding Dallas-Fort Worth) will have access to a digital TV service featuring live local feeds of the four major broadcast networks, including ABC, CBS, FOX, and NBC.

YouTube says that more than half of YouTube TV viewers are aged 18 to 34. The company plans additional market expansions in coming months.