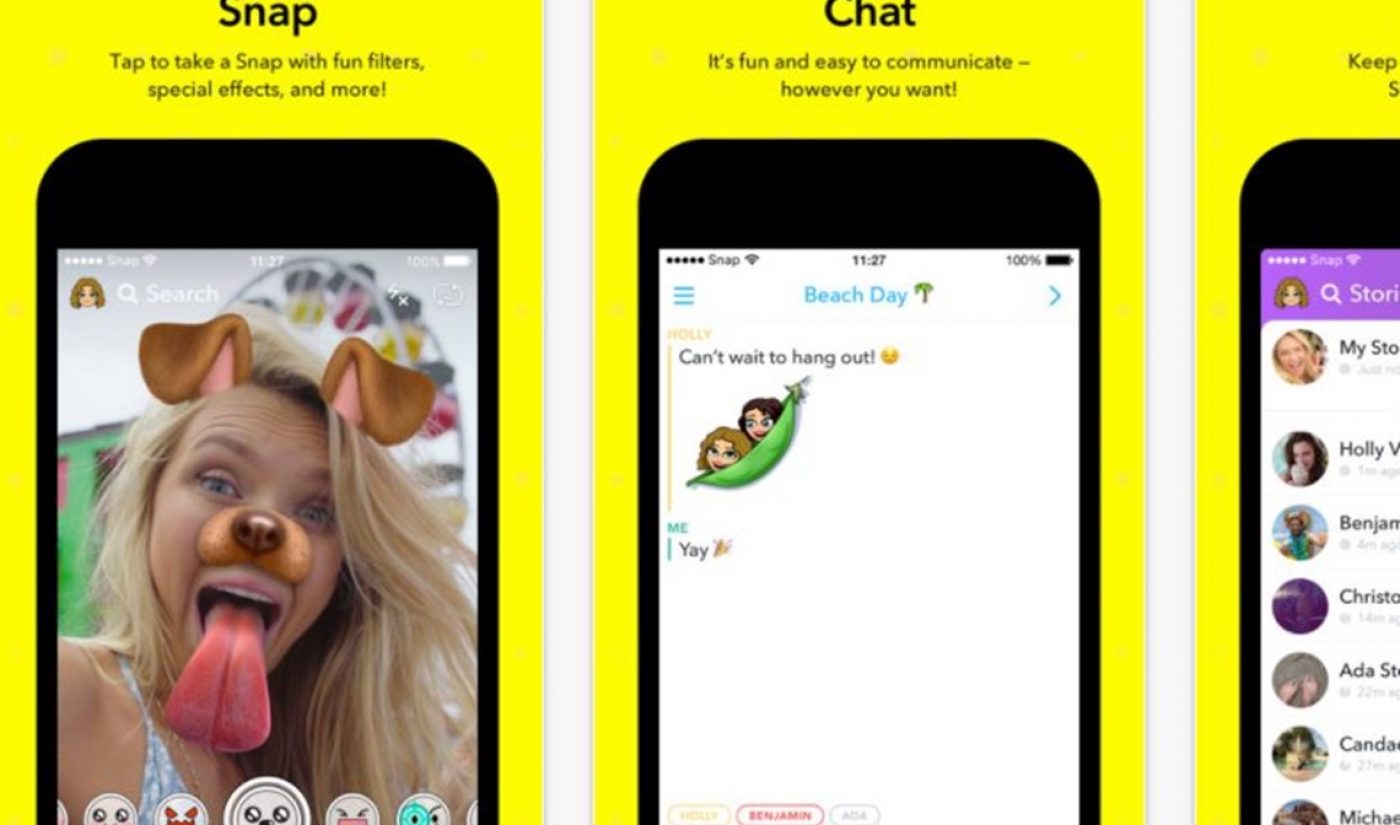 Snapchat is rolling out a new editing feature that will give creators some wiggle room around the platform’s 10-second time limit on individual Snaps.

Titled Multi-Snap, the feature will enable Snapchatters to hold down the record button for one minute to create six 10-second videos without cessation — which can then be shared to the platform in a series of six chronological Snaps. Multi-Snap, which is debuting now on iOS and arriving soon on Android, also enables users to select and share just some of the Snaps captured as opposed to all six. Multi-Snaps can be decorated just like any other Snaps, Techcrunch reports.

At the same time, Snapchat has unveiled another new feature titled Tint Brush — available now on both iOS and Android — that allows users to selectively color objects or areas within Snaps. Snapchatters can do so by tracing the area of a Snap that they’d like to re-color with their fingers.

Snapchat, which faces increasing competition from Instagram, has added several new features to its flagship app in recent weeks, including links within Snaps, a new cropping tool, and a voice filtering feature. As of the last count, Instagram had 250 million daily Stories users, while the Snapchat app counts just 166 million daily users.