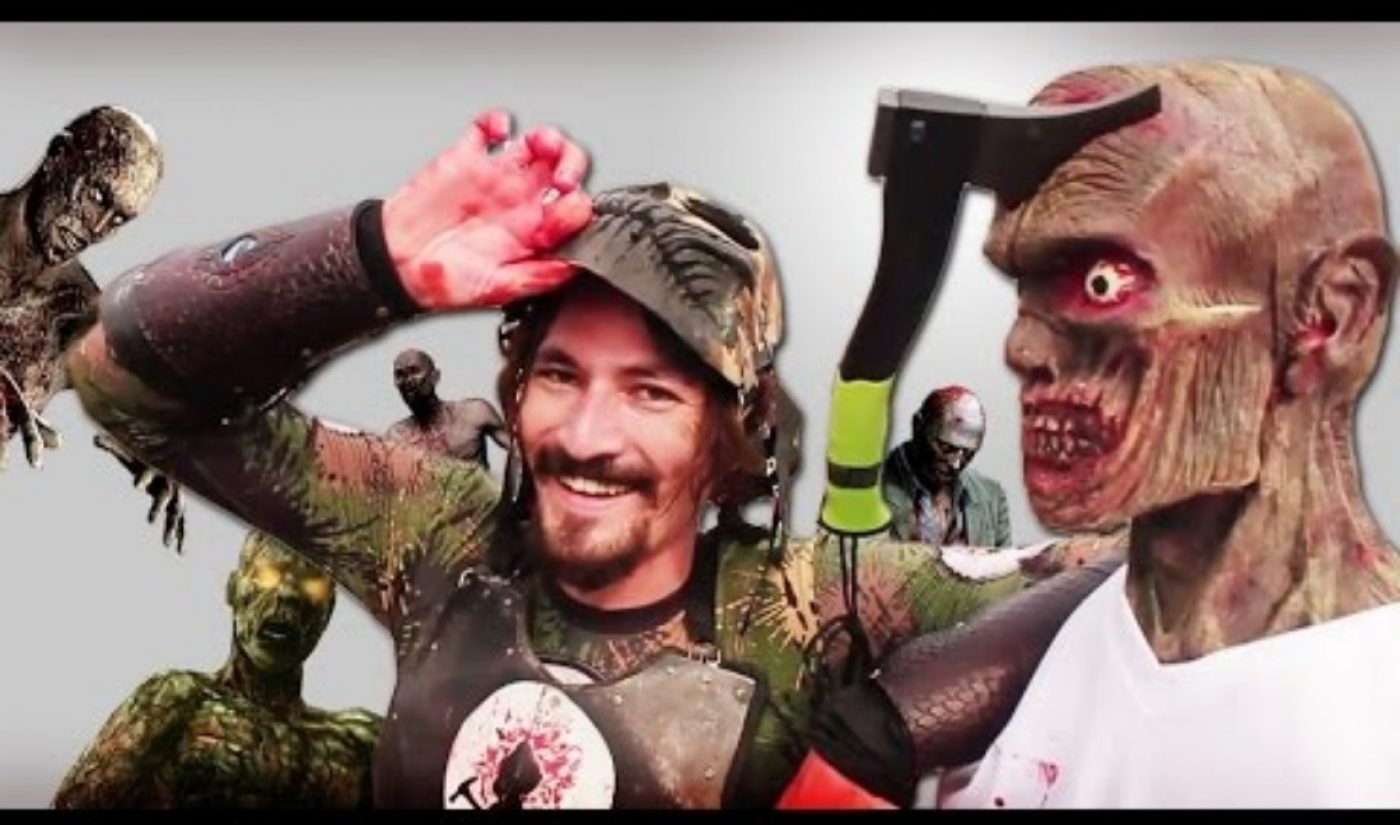 YouTube’s “Adpocalypse” has had a dramatic effect on the revenue streams of some YouTube-based operations, and a channel that has been hit particularly hard is now making a legal challenge to the world’s top video site. James Sweet and Chuck Meré, the Arkansas-based creators behind the Zombie Go Boom channel, have sued YouTube in hopes of revealing the mechanics of the company’s brand safety algorithms.

The story leading up to Sweet and Meré’s lawsuit begins in March 2017, when several brands pulled advertising from YouTube after learning that some spots had been automatically attached to videos promoting terrorism and hate speech. In response, the video site improved its safeguards by making it easier for brands to avoid pairing their ads with risky content types.

That action seems as if it has appeased brands, but it had an unintended effect as well. Some creators complained that their channels had become unintended victims of YouTube’s effort to shield brands from dangerous content. Many channels saw massive drops in revenue, with some losing almost all of their ads.

One of those channels was Zombie Go Boom. Sweet and Meré’s hub, on which they test all sorts of weapons on dummies modeled to look like the undead, is unabashedly bloody and violent. Due to the nature of their content, Sweet and Meré allege they 90 to 95 of their revenue thanks to the Adpocalypse. After making between $10,000 to $15,000 per month (which comes out to about $333 to $500 per day) on ads before YouTube updated its safeguards, they saw their intake drop to $20 to $40 per day.

Sweet and Meré’s lawsuit, according to MediaPost, is targeting California’s unfair competition law. The two creators hope that they can compel YouTube to reveal the specifics of its algorithms. “YouTube has a duty to disclose, with detailed specificity and complete transparency, the terms by which content is selected or deselected for monetization,” reads the complaint. “Failing to disclose this essential information to content providers, along with maintaining unilateral control to change the terms and conditions which govern the payment received by content providers for their creative work is anti-competitive, harmful to the creative content market, and also a breach of good faith and fair dealing.”

A big obstacle the lawsuit will have to overcome can be found right at the top of YouTube’s terms of service. “Although we may attempt to notify you when major changes are made to these Terms of Service, you should periodically review the most up-to-date version,” the policy reads. “YouTube may, in its sole discretion, modify or revise these Terms of Service and policies at any time, and you agree to be bound by such modifications or revisions. Nothing in these Terms of Service shall be deemed to confer any third-party rights or benefits.”

YouTube itself offered a brief comment about the legal case. “We have always worked hard to provide creators with the opportunity to earn revenue on our platform,” a YouTube spokesperson said.

Sweet and Meré hope to turn their lawsuit into a class-action affair that will include multiple content creators as its plaintiffs. We’ll keep tabs on the case to see if it gains momentum as it moves along.